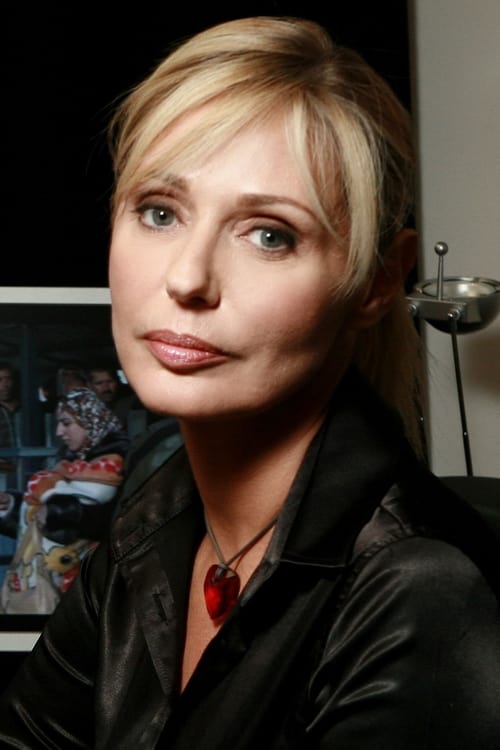 Barbara Cupisti is an Italian award-winning documentary director with a long career as film actress. As an actress, she is well known outside of her native country by horror fans, who will most likely recognize her from her films with director Michele Soavi and Dario Argento. As a director, she is considered one of the most talented female directors of documentaries in the world. Mostly focused on human rights, she said that her goal is to give voice to the people who don't have the opportunity to speak.

Barbara Cupisti is known for the following movies: 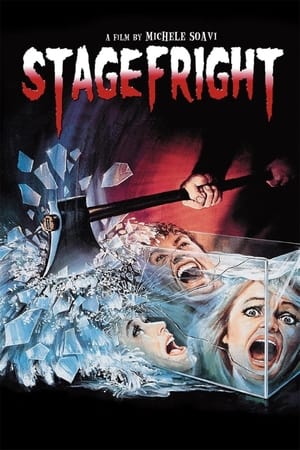 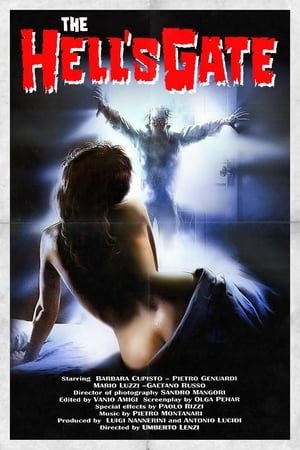 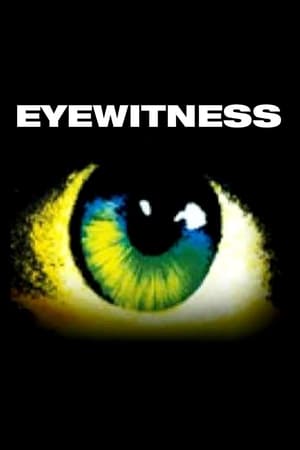 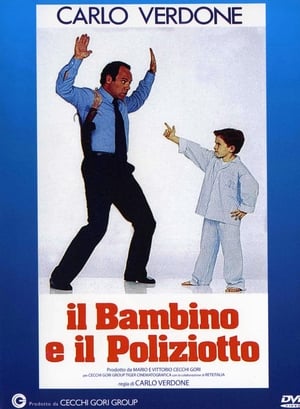 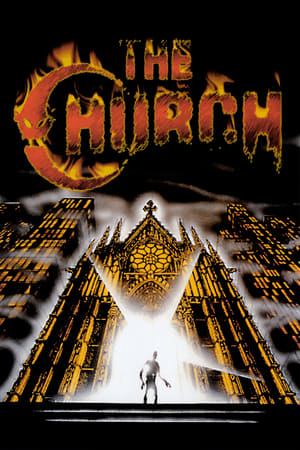 The Flesh and the Devil 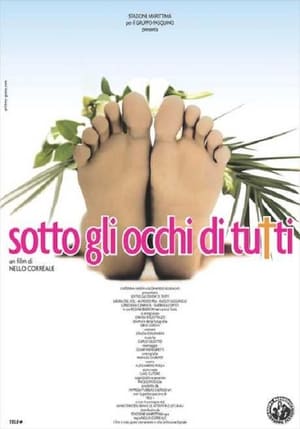 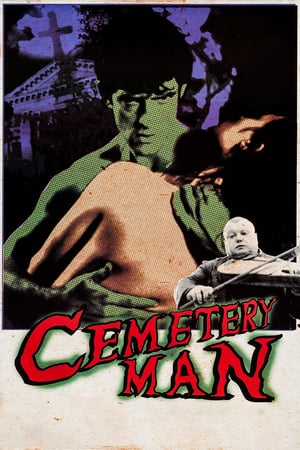 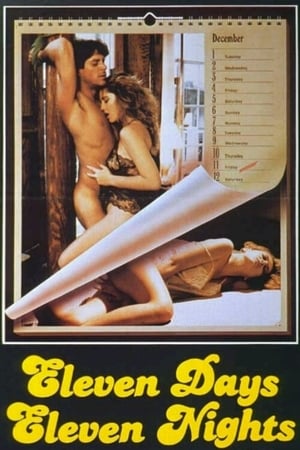 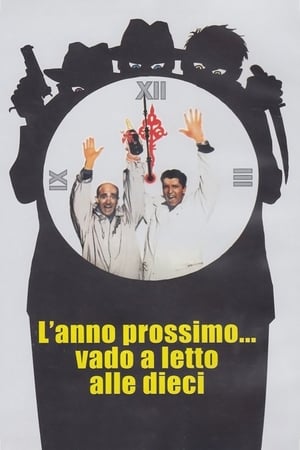 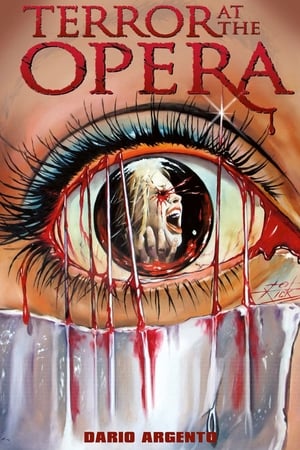 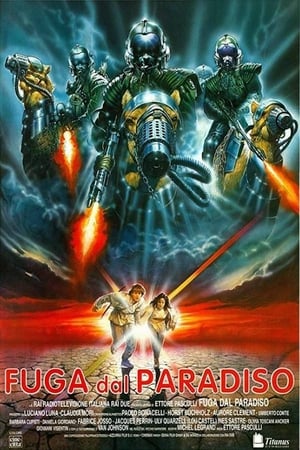 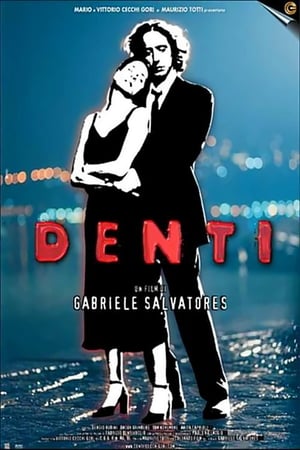 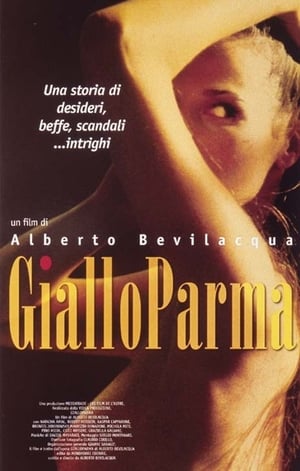 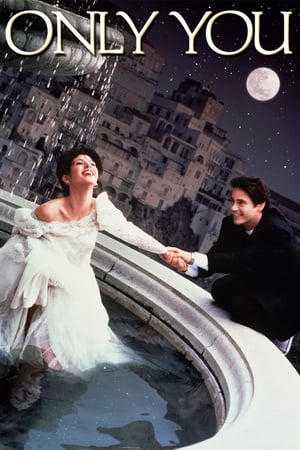 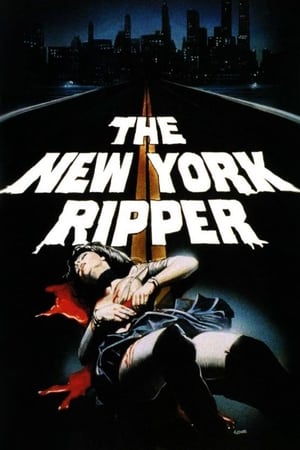 Barbara Cupisti is known for the following tv shows: 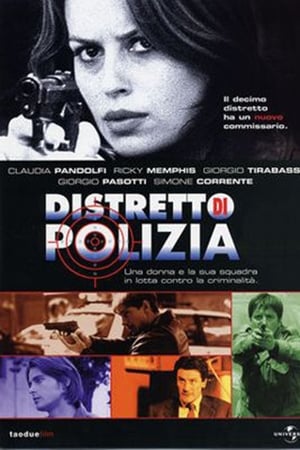 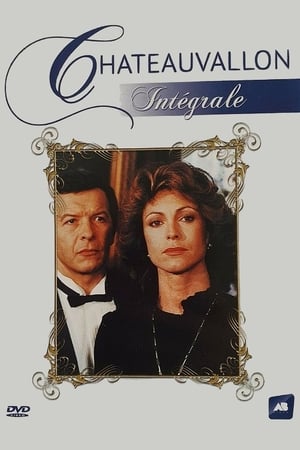 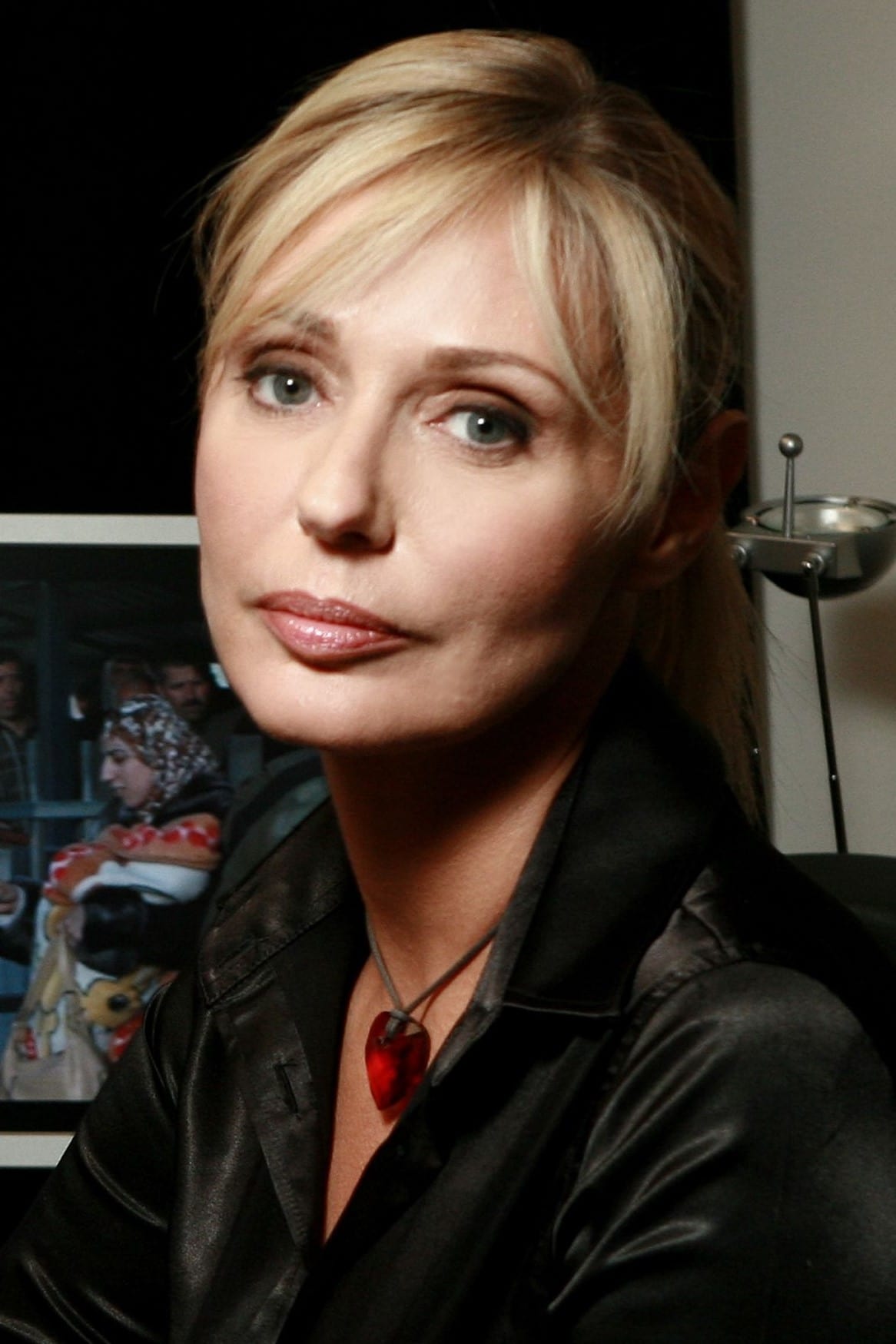 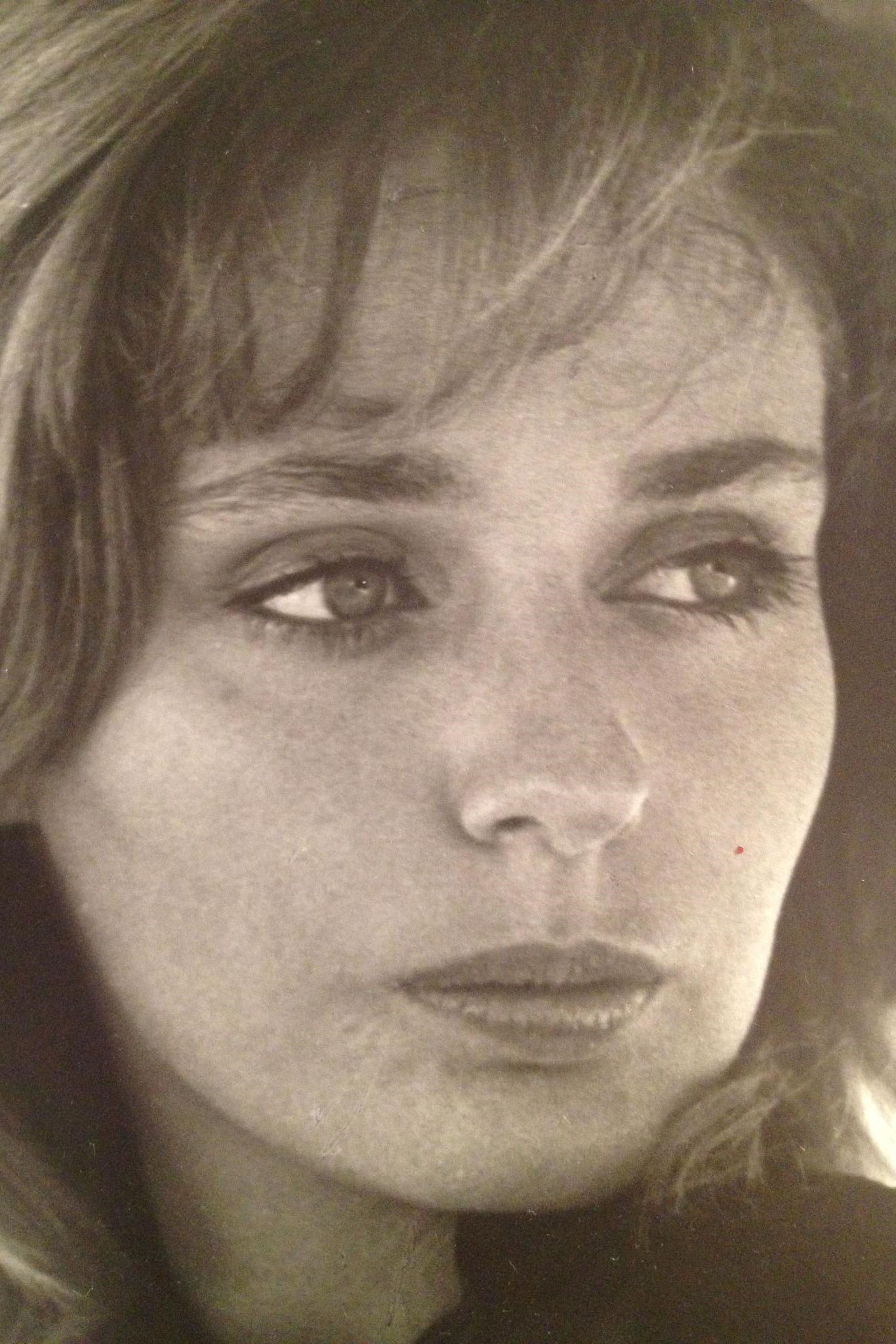 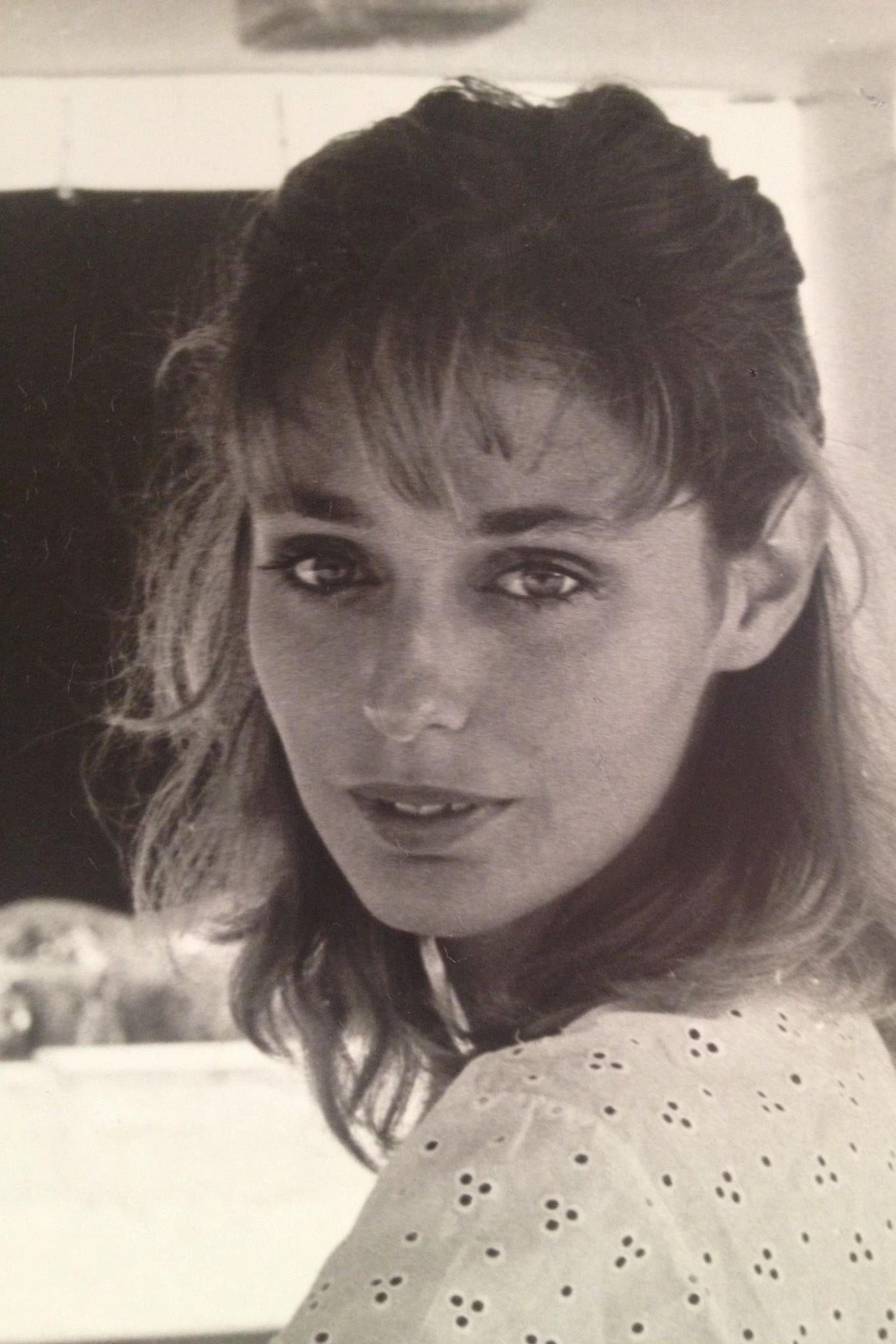