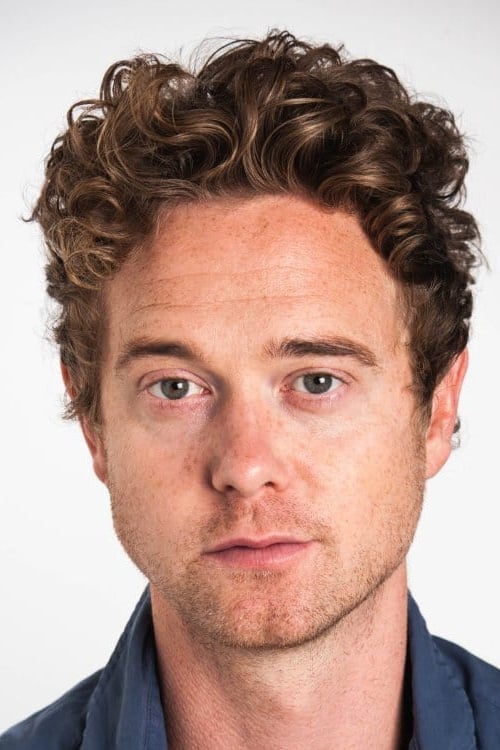 A Scandinavian actor known for Corridor (2012) Ego ( 2013 ) and Guidance ( 2009 ). He grew up in Botswana, Africa with five elder siblings, and parents working as doctors. His English/German/Jewish mother, and Norwegian father, brought their big family from urban city life to the rural African villages of Maun and Molepolole, where Emil spent most of his childhood and early teenage years. His interest for acting started already as a young boy when he starred in the school theatre plays and his mother came from a family of Jewish actors, artists and musicians, but after the war they were spread all over the world. Coming back to Norway as a teenager, Emil started to pursue his acting career, and he left for New York City and Lee Strasberg Theatre Institute.

Emil Johnsen is known for the following movies: 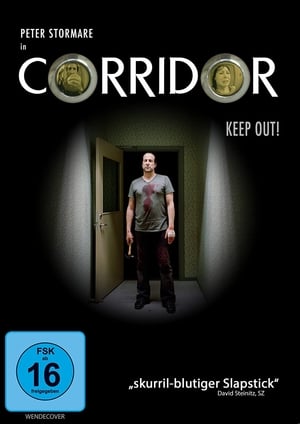 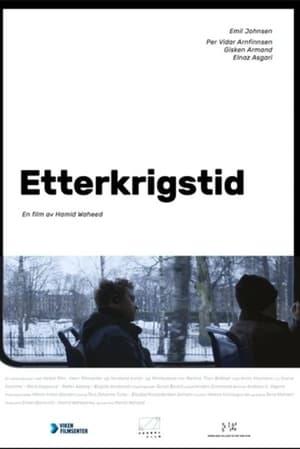 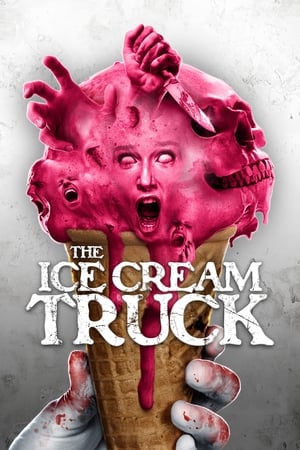 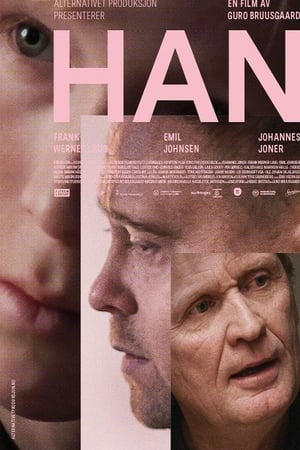 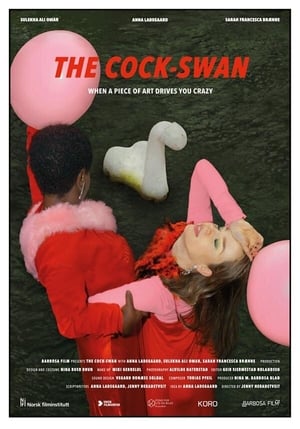 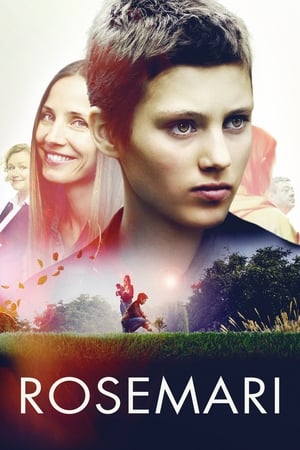 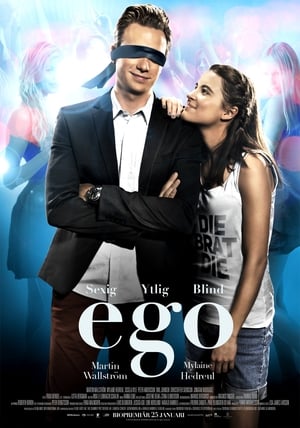 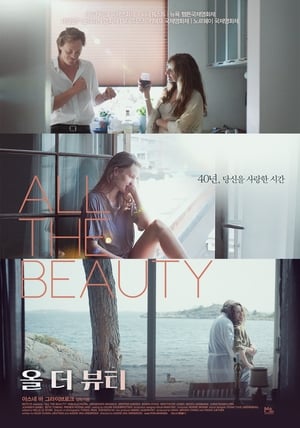 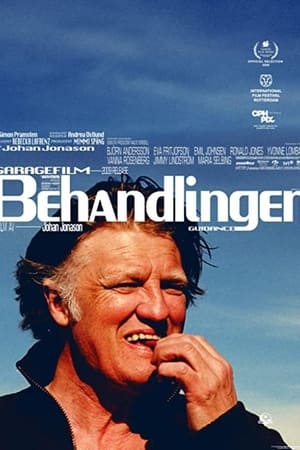 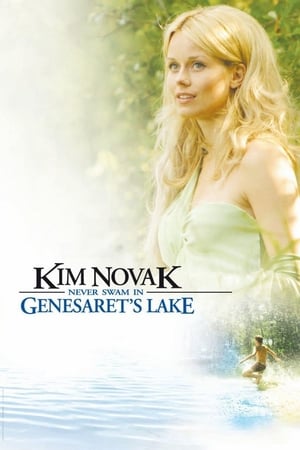 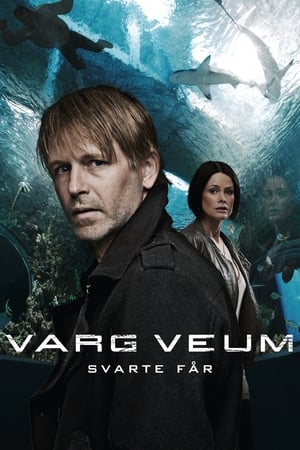 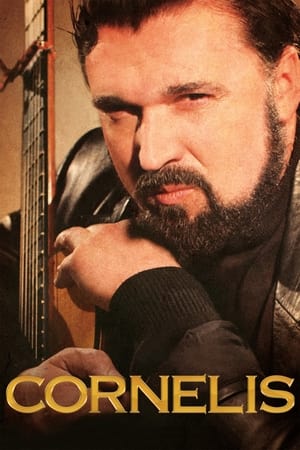 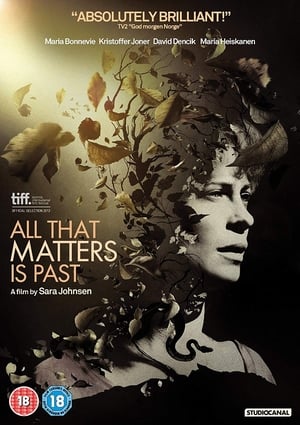 All That Matters Is Past 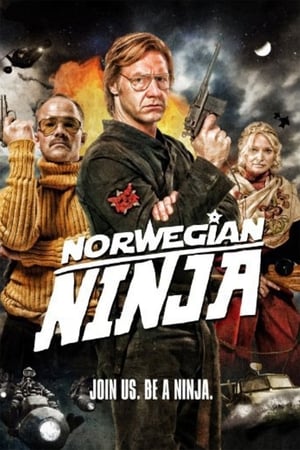 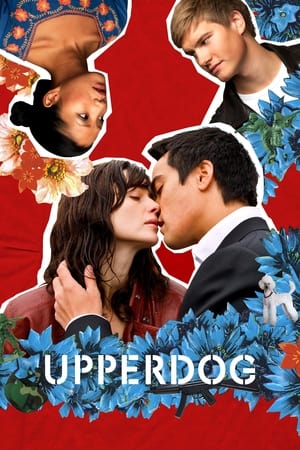 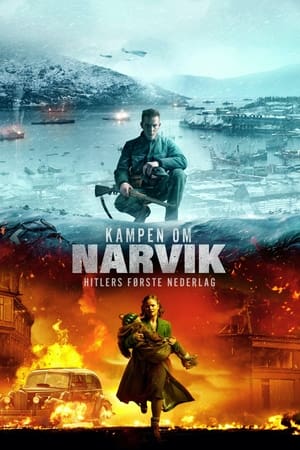 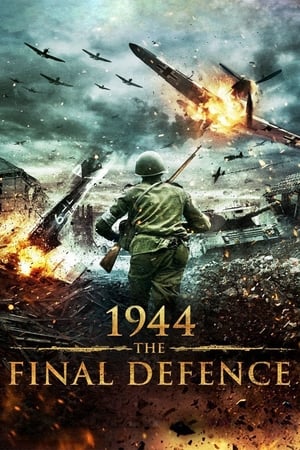 Emil Johnsen is known for the following tv shows: 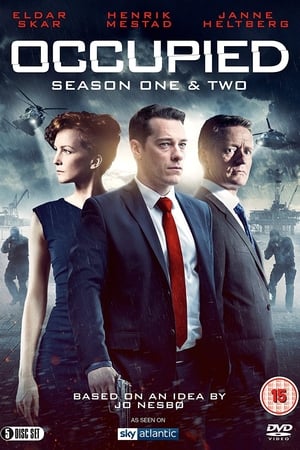 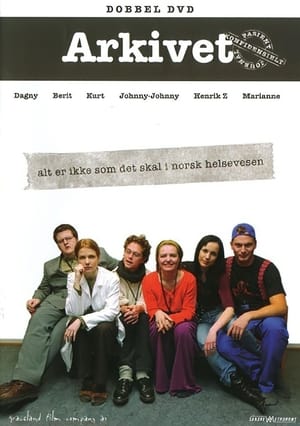 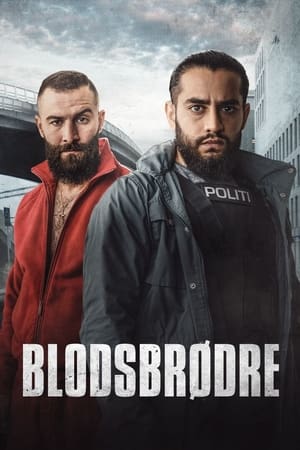 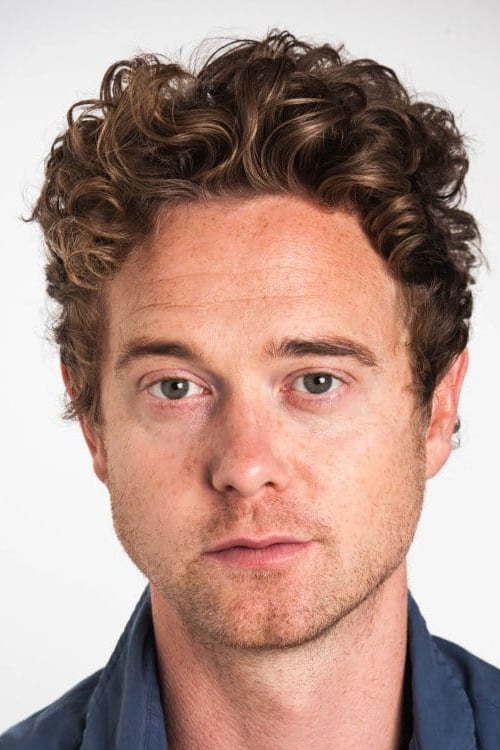