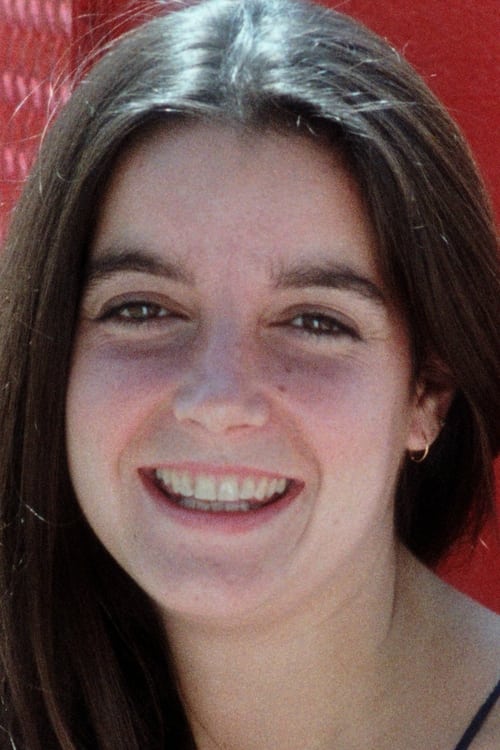 Dominique Ellen Dunne (November 23, 1959 – November 4, 1982) was an American actress. Dunne made appearances in several made for television movies, television series, and films, and played a supporting role as the oldest daughter, Dana Freeling, in the 1982 film Poltergeist. She was strangled to death by her former boyfriend.

Dominique Dunne is known for the following movies: 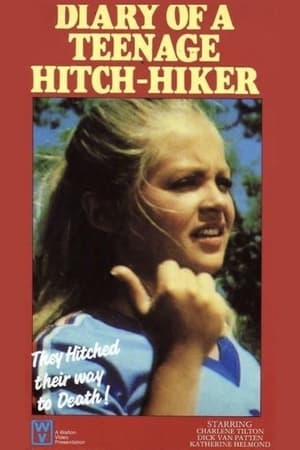 Diary of a Teenage Hitchhiker 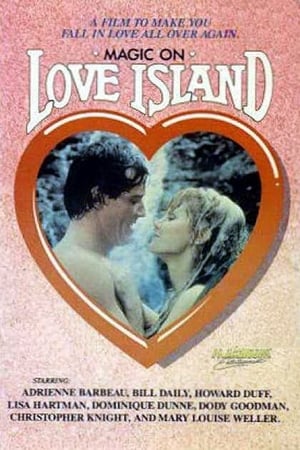 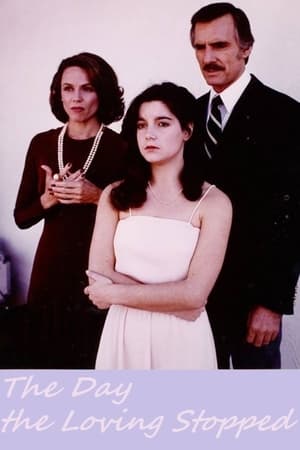 The Day the Loving Stopped 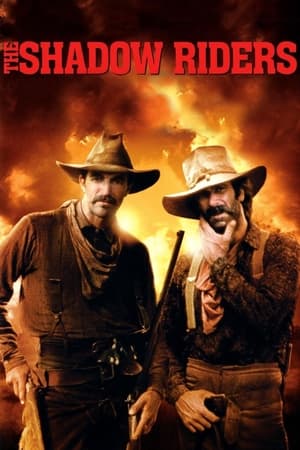 Dominick Dunne: After the Party

Dominique Dunne is known for the following tv shows: 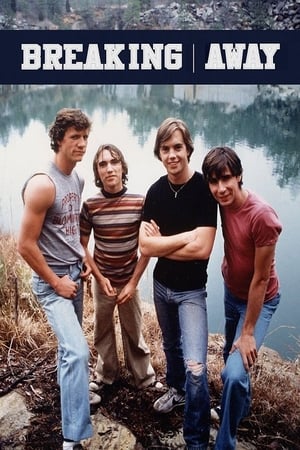 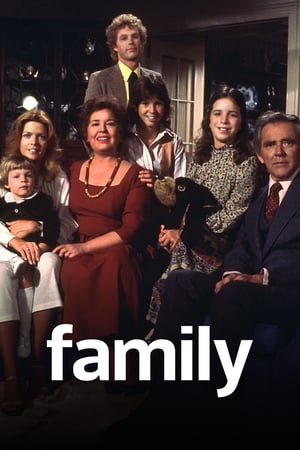 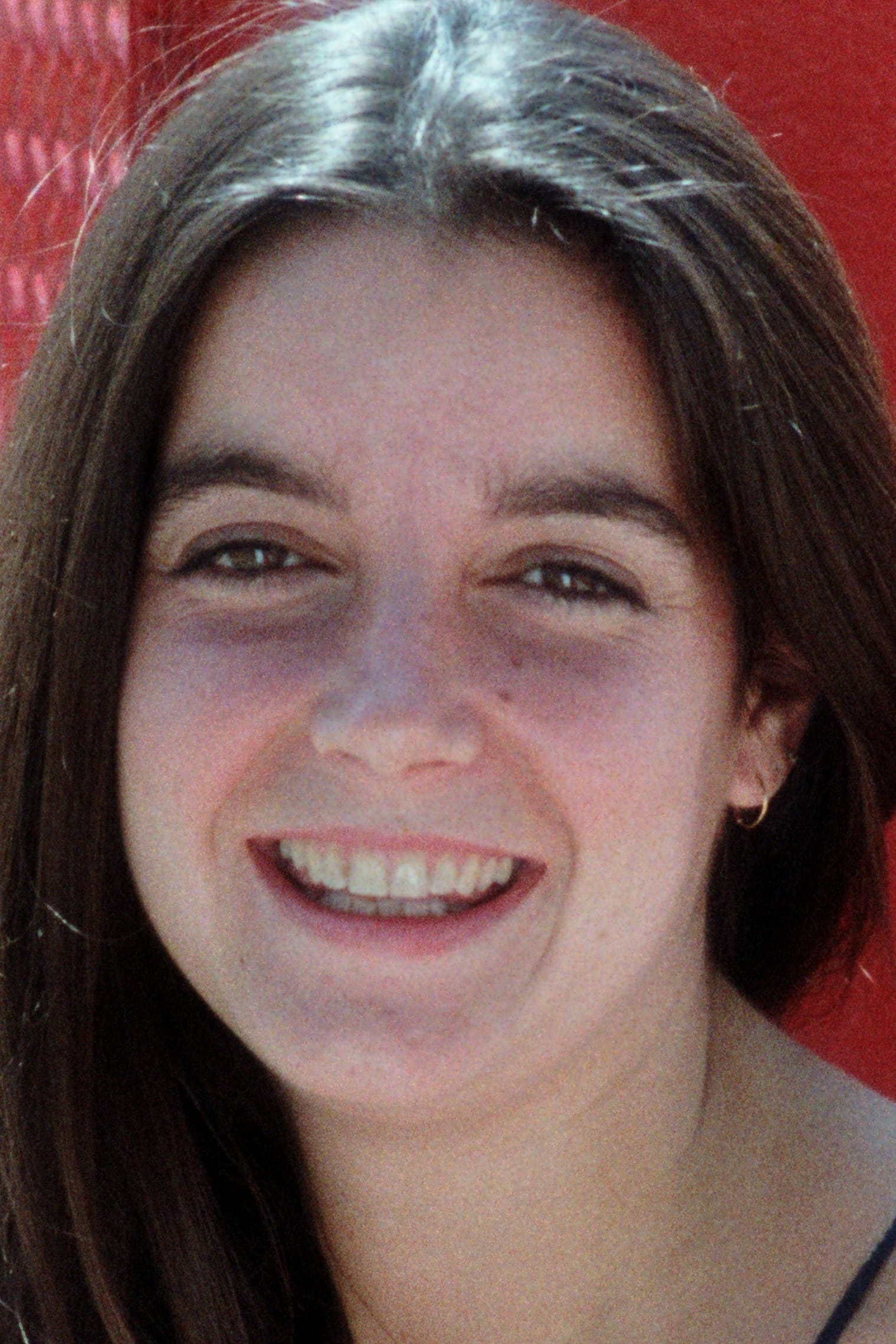 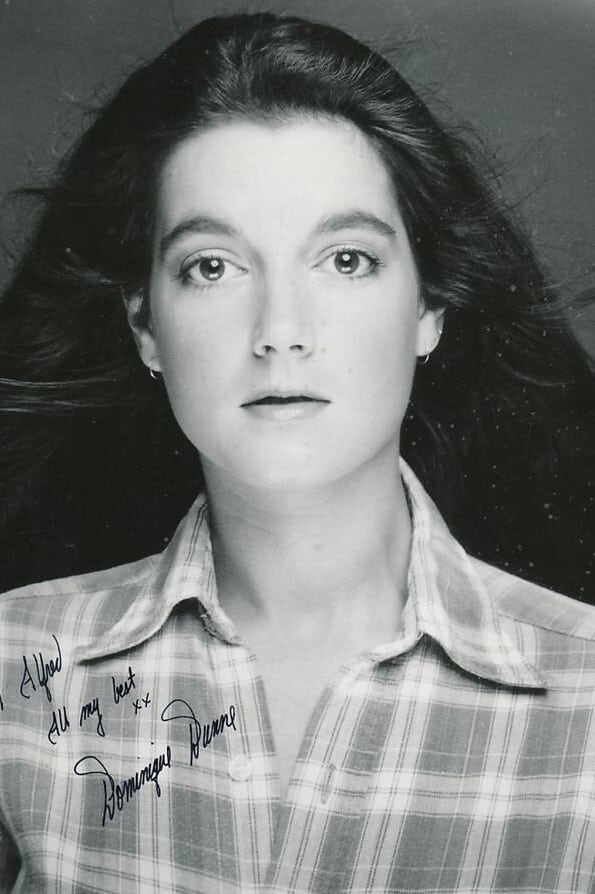