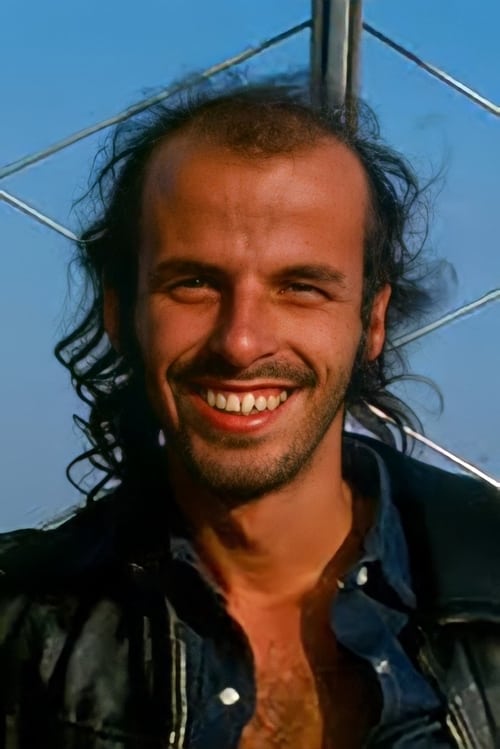 Ivan do Espírito Cardoso Filho (Born in Rio de Janeiro, October 1st, 1952) is a Brazilian photographer and filmmaker. Cardoso's early career is mainly associated with experimental short films such as 1971's "Nosferatu no Brasil' (Nosfaratu in Brazil), starring poet and songrwriter Torquato Neto, of whom Cardoso was a good friend. Though his work as an experimental filmmaker continued to develop in short films through a career that spans for over four decades, his most famous and recognizable feature-length movies are the ones that mix horror and comedy elements, described by Cardoso as "terrir" ("terror" + "rir", which is a word for "laugh" in Brazilian Portuguese). "As Sete Vampiras" (The Seven Vampire Ladies), "O Segredo da Múmia" (The Secret of the Mummy) and "Um Lobisomem na Amazônia" (A Werewolf in the Amazon Rainforest) are prominent films among Cardoso's terrir works. Documentaries on fellow Brazilian filmmakers, such as Glauber Rocha and José Mojica Marins, and on plastic artists such as avan-garte icon Helio Oiticica also figure among his filmography. He mantains channels in websites such as YouTube and Vimeo, where lots of his short films, from the most well-known to the most underground ones, are avaliable for free.

Ivan Cardoso is known for the following movies: 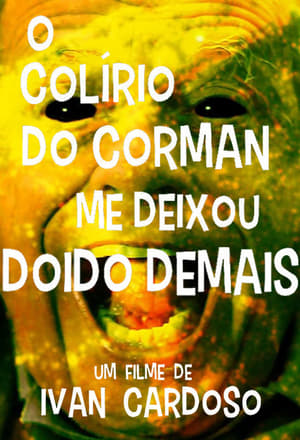 Corman's Eyedrops Got Me Too Crazy 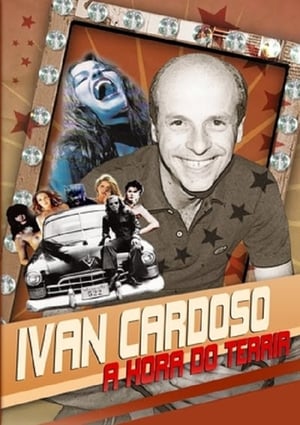 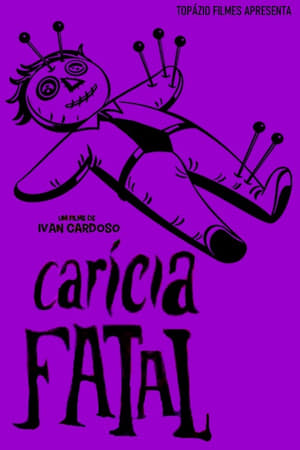 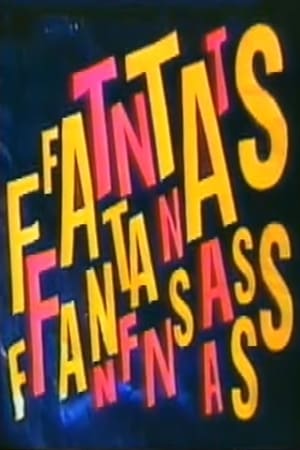 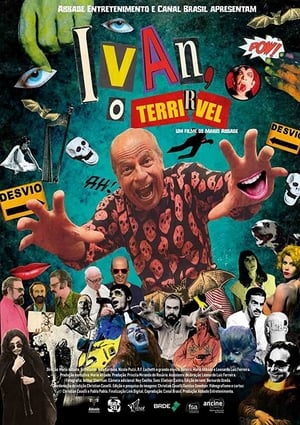 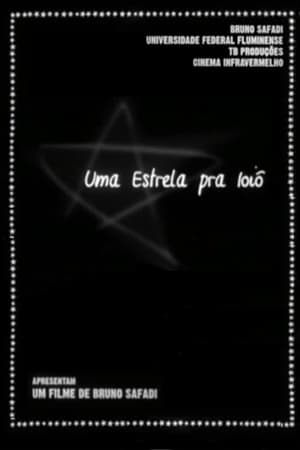 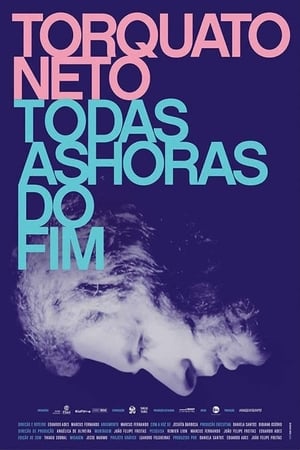 Torquato Neto - Every Hour of the End 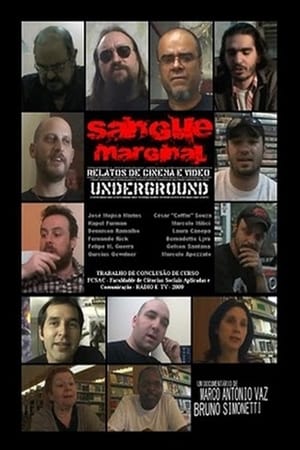 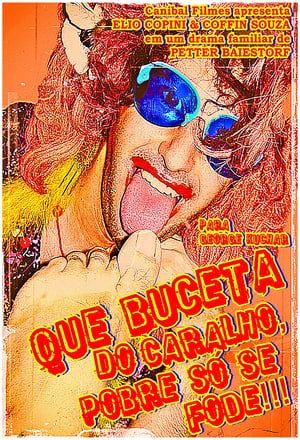 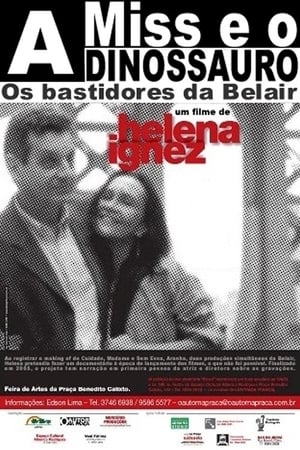 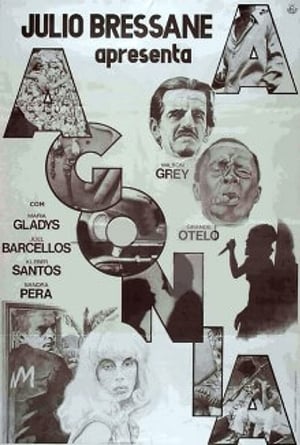 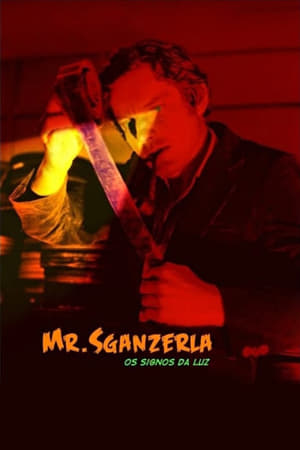 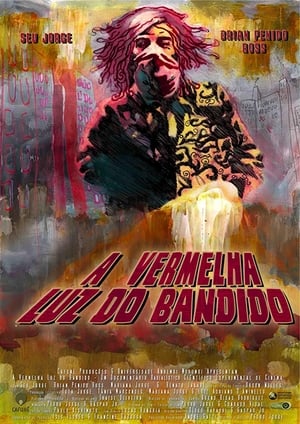 A Vermelha Luz do Bandido 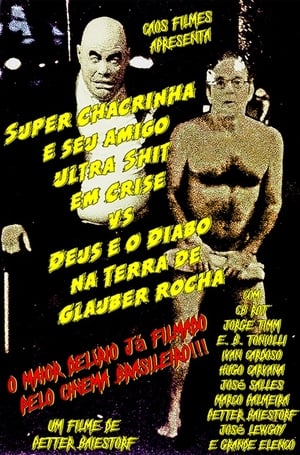 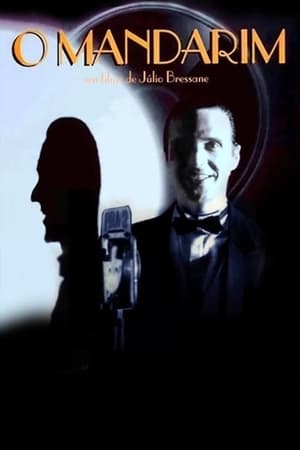 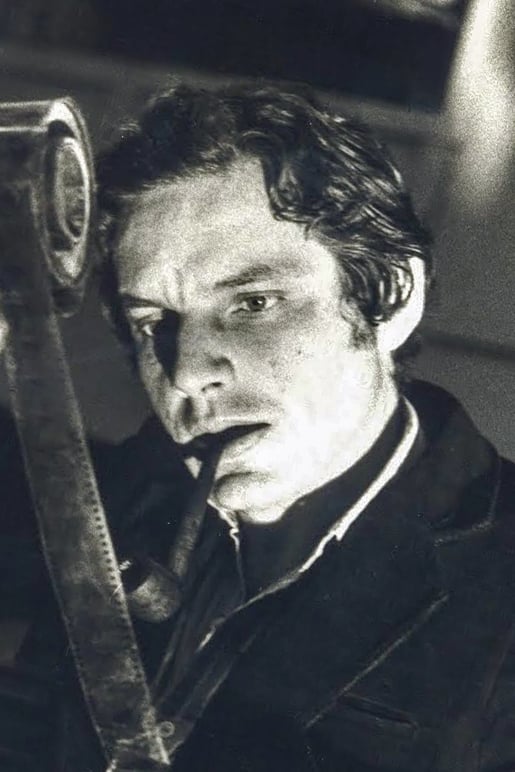 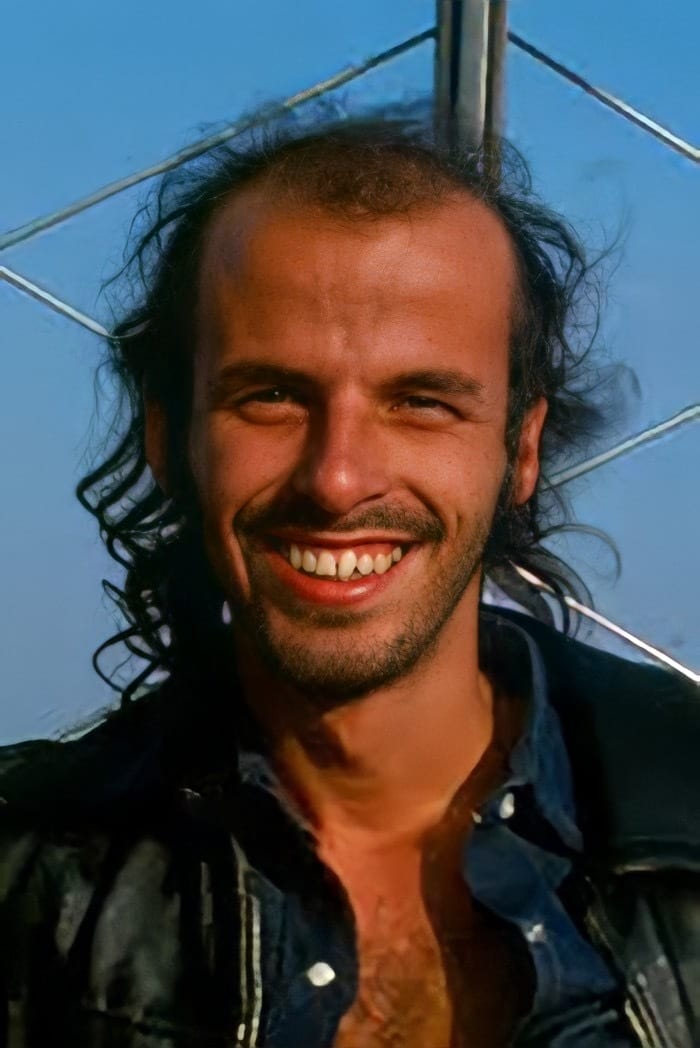 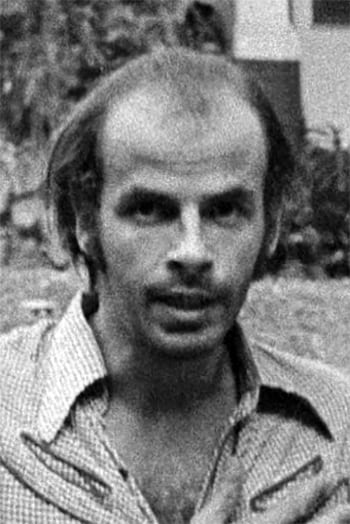 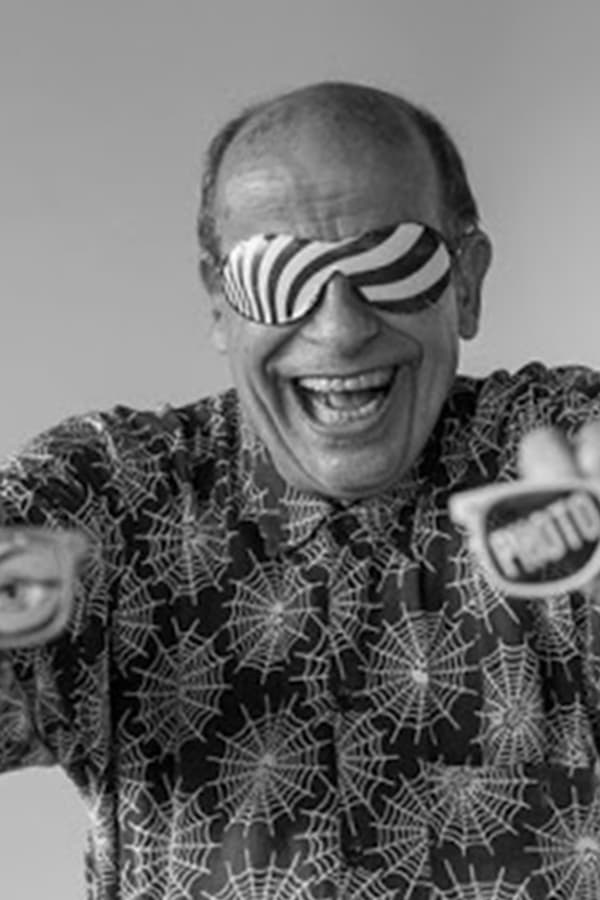 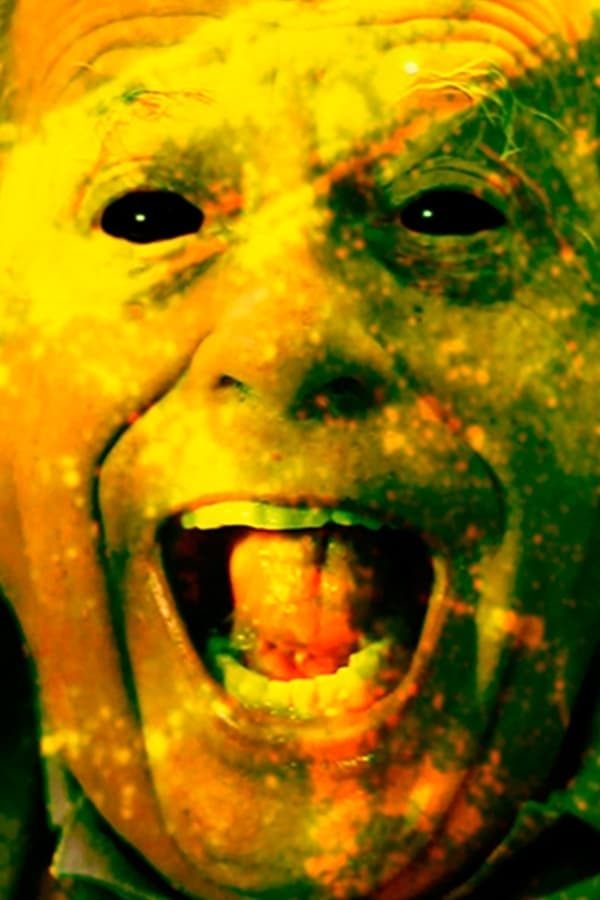 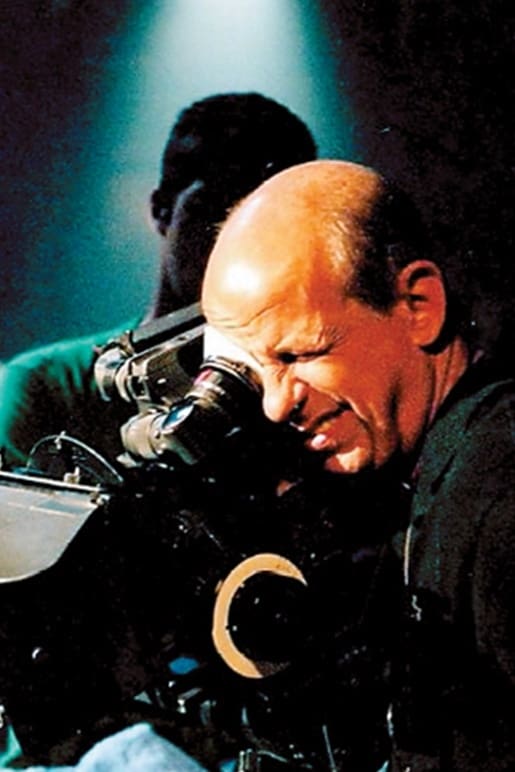