From Wikipedia, the free encyclopedia David Gunn was an American actor whose acting credits included The Convent (2000), Vampire Journals (1997), and Real Killers (1995). He also made a brief appearance in The Gravedancers (2006). Gunn is good friends with director Mike Mendez. Description above from the Wikipedia article David Gunn (actor), licensed under CC-BY-SA, full list of contributors on Wikipedia.

David Gunn is known for the following movies: 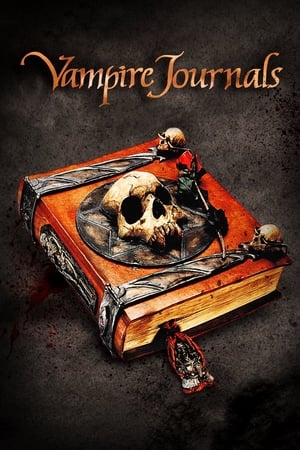 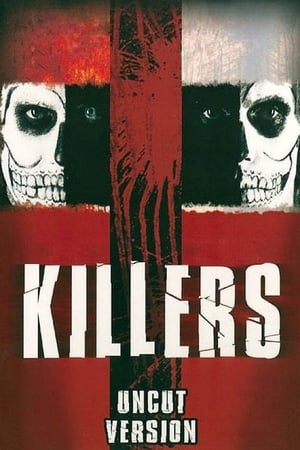 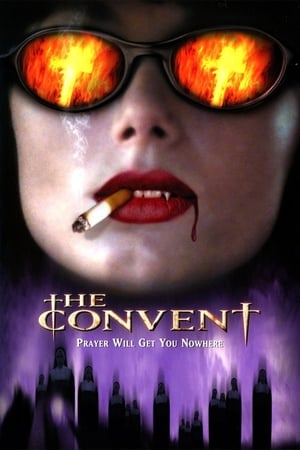