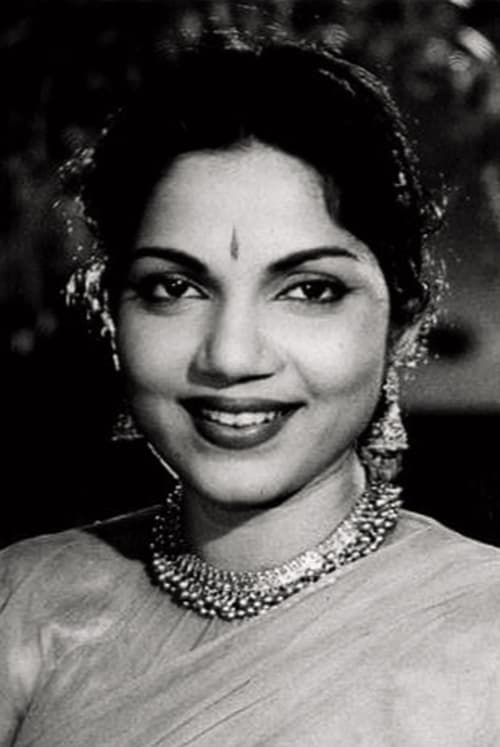 Paluvayi Bhanumathi (7 September 1925 – 24 December 2005) was a multilingual Indian film actress, director, music director, singer, producer, book writer and songwriter. Widely known as the first female super star of Telugu cinema and South Indian film Industry, she is also known for her works in Tamil cinema. She was awarded the Padma Bhushan in 2003 for her contribution in Indian cinema. She was honored among "women in cinema" at the 30th International Film Festival of India.

Bhanumathi is known for the following movies: 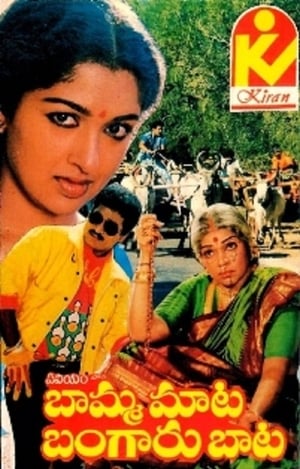 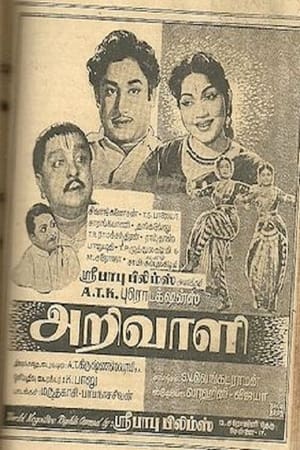 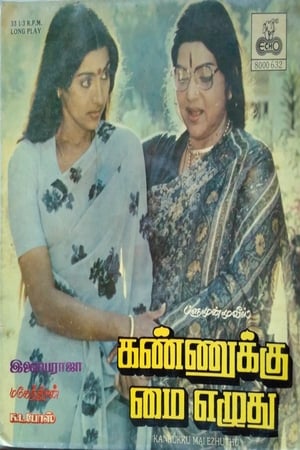 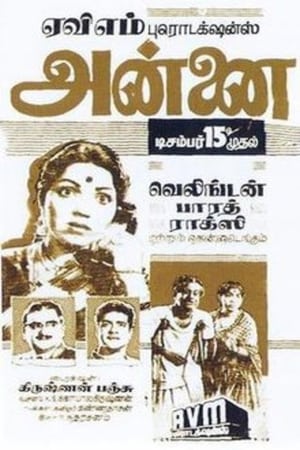 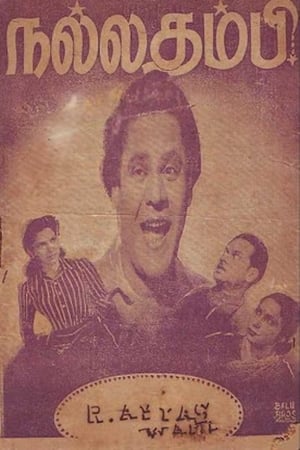 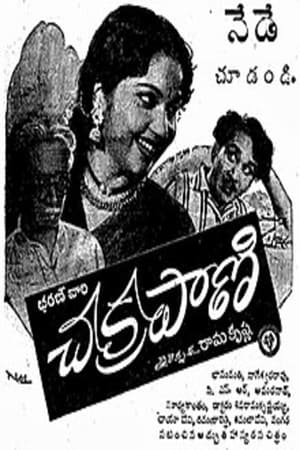 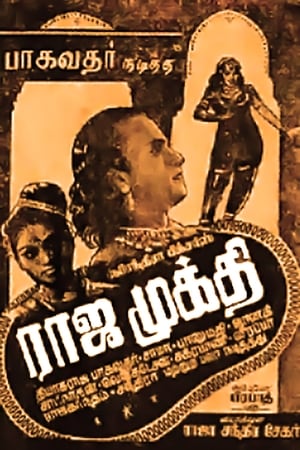 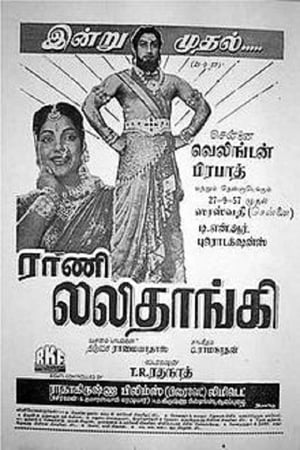 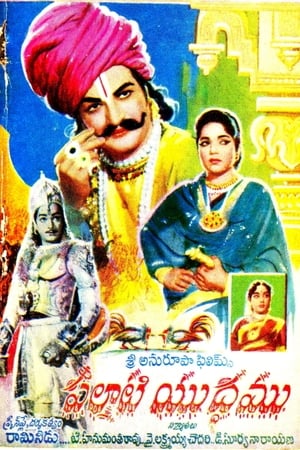 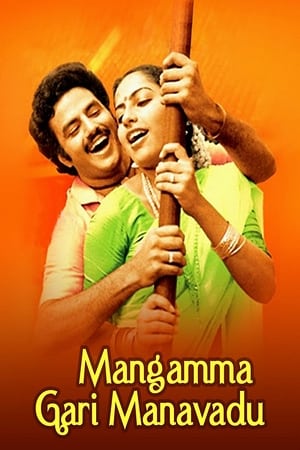 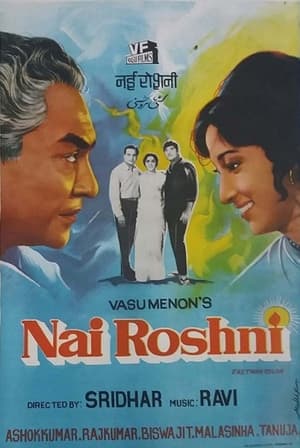 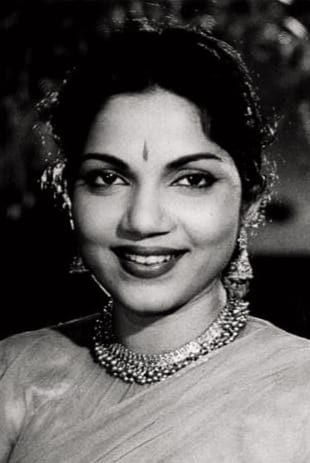