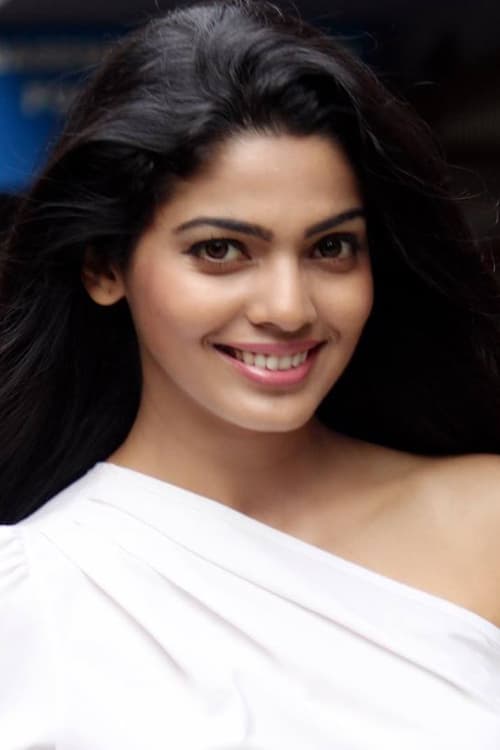 Pooja Sawant (born 25 January 1990) is an Indian film actress who appears in Marathi movies. She made her debut in Sachit Patil's multistarer film Kshanbhar Vishranti in 2010. Pooja was born in Mumbai in the state of Maharashtra. Pooja attended Balmohan Vidyamandir, Mumbai and graduated from SIWS College of Science and Commerce. She has appeared in the dance show 'Boogie Woogie' and in the Marathi Dance reality show ‘Eka Peksha Ek Jodicha Mamla.

Pooja Sawant is known for the following movies: 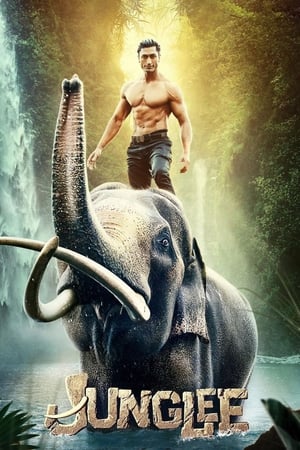 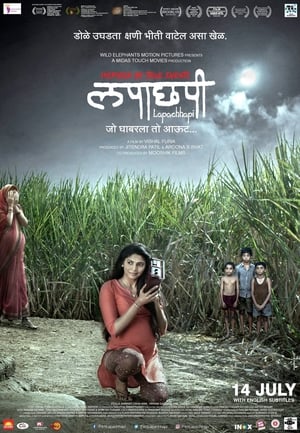 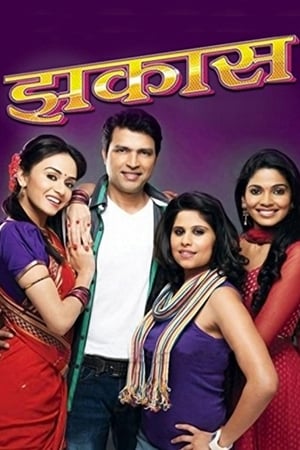 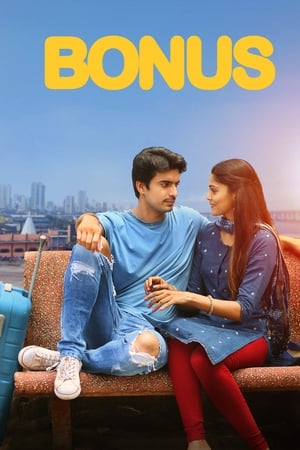 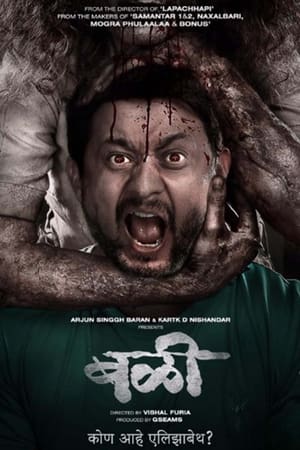 Pooja Sawant is known for the following tv shows: 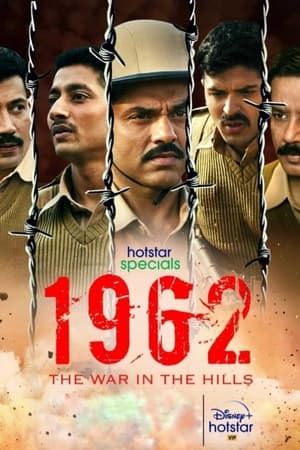 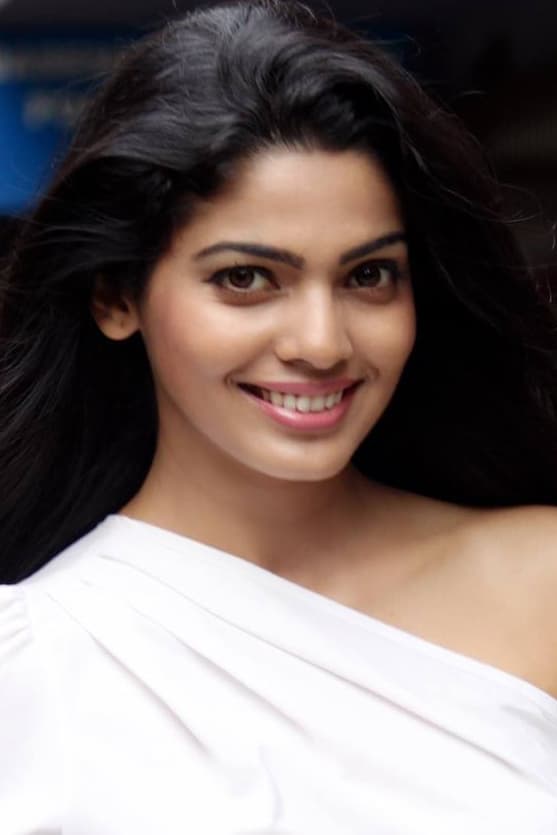 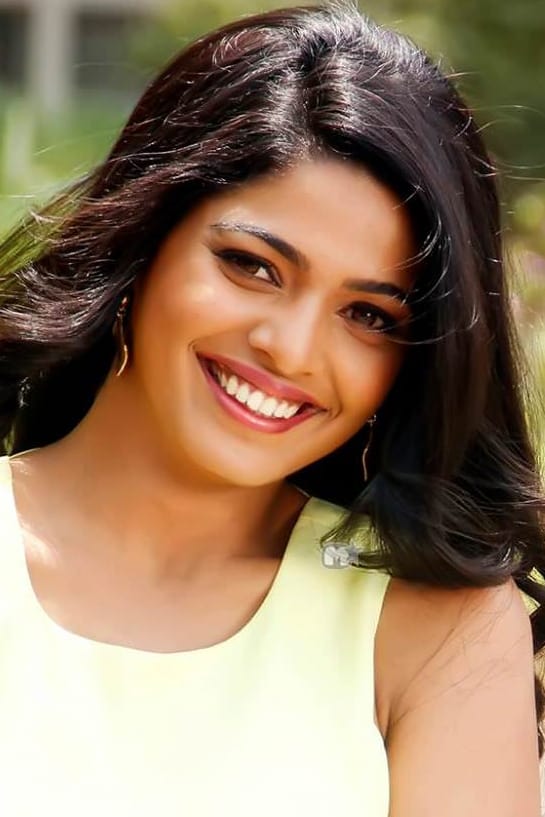