Paul Slabolepszy (born 1948) is an English-born South African playwright and actor best known for his seminal play (and later feature film) Saturday Night at the Palace (1987), which he also starred in. He was a founder member of The Space Theatre, South Africa's first non-racial theatre company, with Athol Fugard, Yvonne Bryceland and John Kani in 1972. He was also a founder member of world renowned Market Theatre in Johannesburg, together with Mannie Manim and Barney Simon, in 1976. He created and wrote the SABC2 sitcom Konsternasie Oppie Stasie, which debuted in July 2009. He also plays the recurring role of Snowy in six episodes.

Paul Slabolepszy is known for the following movies: 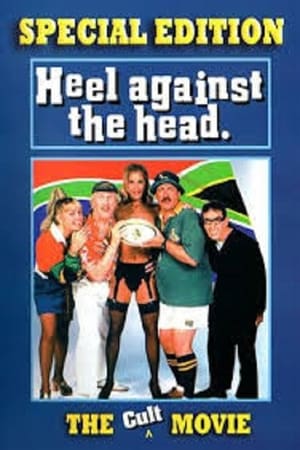 Heel Against the Head 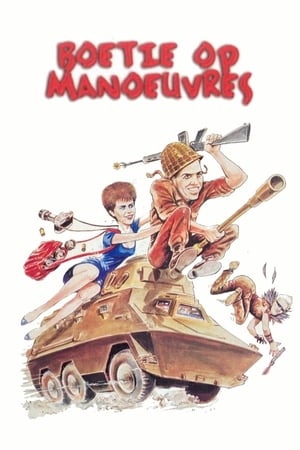 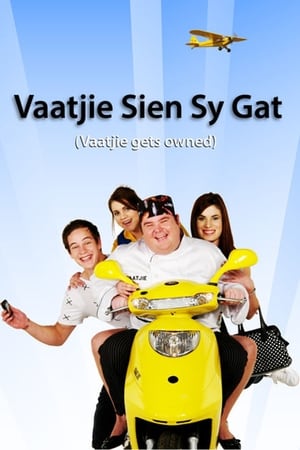 Paul Slabolepszy is known for the following tv shows: 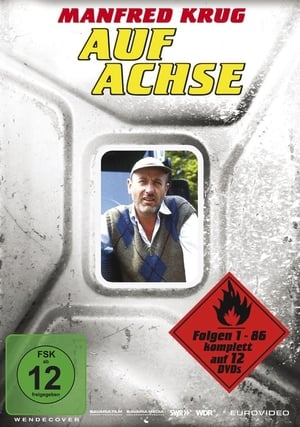