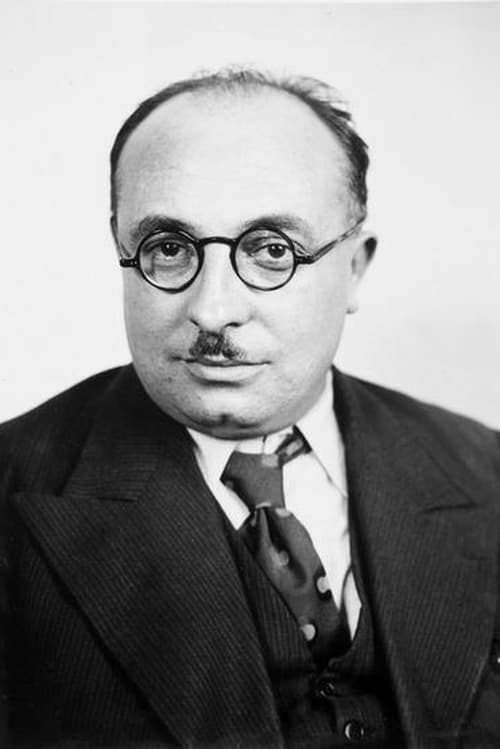 Jacques Duclos (2 October 1896 – 25 April 1975) was a French Communist politician who played a key role in French politics from 1926, when he entered the French National Assembly after defeating Paul Reynaud, until 1969, when he won a substantial portion of the vote in the presidential elections. Description above from the Wikipedia article Jacques Duclos, licensed under CC-BY-SA, full list of contributors on Wikipedia.

Jacques Duclos is known for the following movies: 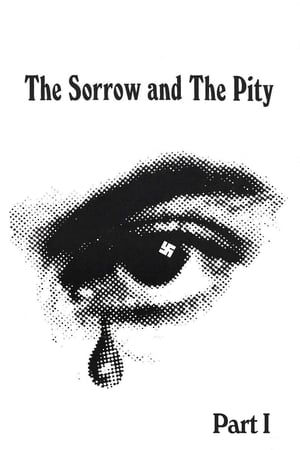 The Sorrow and the Pity 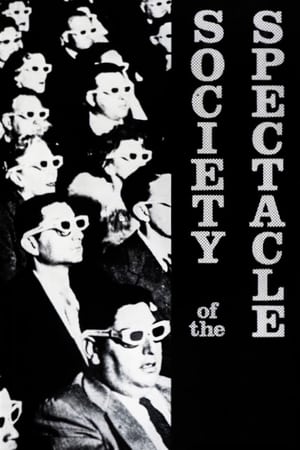 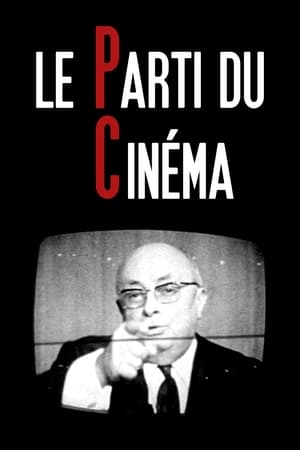 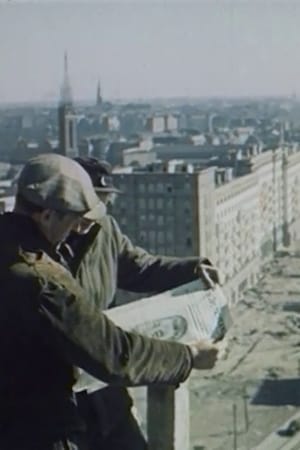 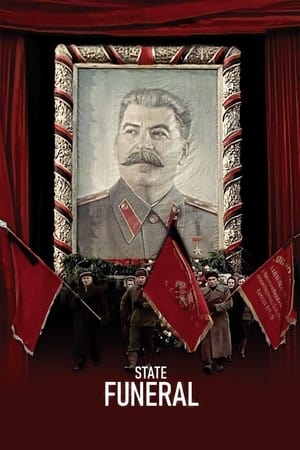 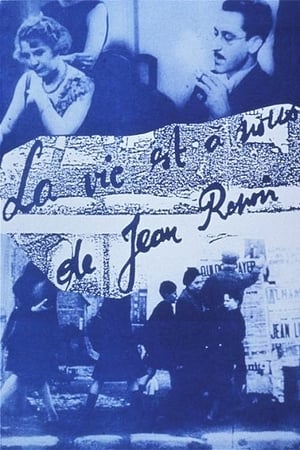 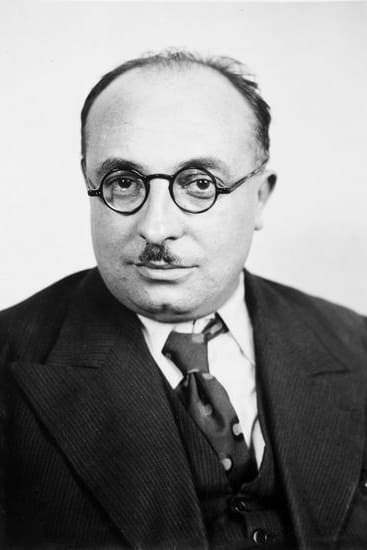