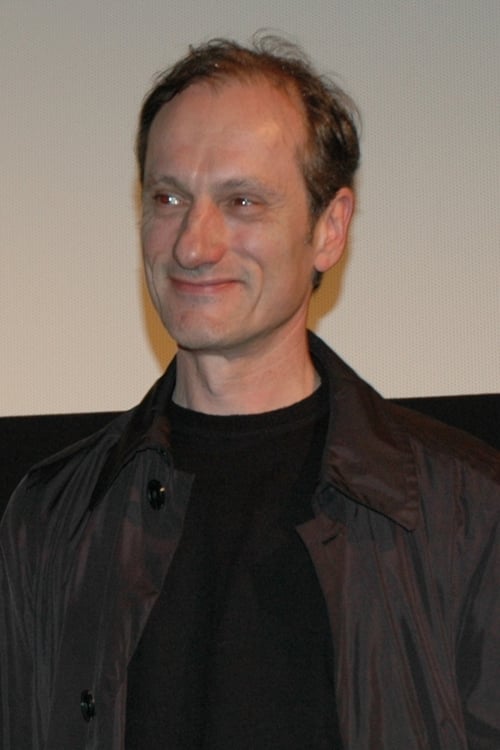 From Wikipedia, the free encyclopedia. Götz Spielmann (born January 11, 1961 in Wels, Austria) is an Austrian director and scriptwriter. Götz Spielmann grew up in Vienna. After High School, he lived in Paris for several months. From 1980 to 1987 he studied film direction and script-writing in Vienna at the Universität für Musik und darstellende Kunst Wien. At the Viennese Filmacadamy, his professors included Harald Zusanek and Axel Corti. After making several short films, and receiving his diploma with Vergiss Sneider!, with the drama Erwin und Julia, Spielmann had his first great success. In 1993, his film Der Nachbar won the Vienna Filmaward at the Viennale. And in 1994, his film for television Dieses naive Verlangen was awarded with the Erich-Neuberg-Preis. In 2006, he was honored with the Upper Austrian Landeskulturpreis in the “Film” section. Spielmann is one of the most important contemporary Austrian Film directors. His films The Stranger and Antares were the Austrian candidates for Oscar nomination for Best Foreign Language Film. Antares has been screened widely at more than thirty International Film Festivals. Spielmann is on the committee of the Verband der Filmregisseure Österreichs (the Association of the Austrian film directors). In the Linzer Kammerspiele (Linz, Upper Austria) he made his debut as Theatre Director with the performance of the play Der einsame Weg, written by Arthur Schnitzler. For the season 2006/2007, he wrote his first play for the theatre, the Landestheatre Linz, Imperium, which was first released on January 5, 2007 at the Linzer Kammerspiele. In January 2009 Spielmann's Revanche was nominated for an Academy Award for Best Foreign Language Film. Description above from the Wikipedia article Götz Spielmann, licensed under CC-BY-SA, full list of contributors on Wikipedia.

Götz Spielmann is known for the following movies: 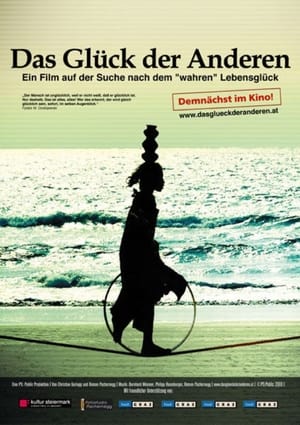 The Happiness of Others 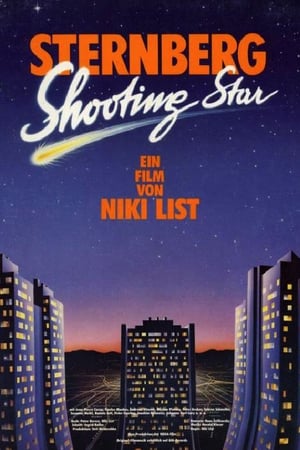 Götz Spielmann is known for the following tv shows: 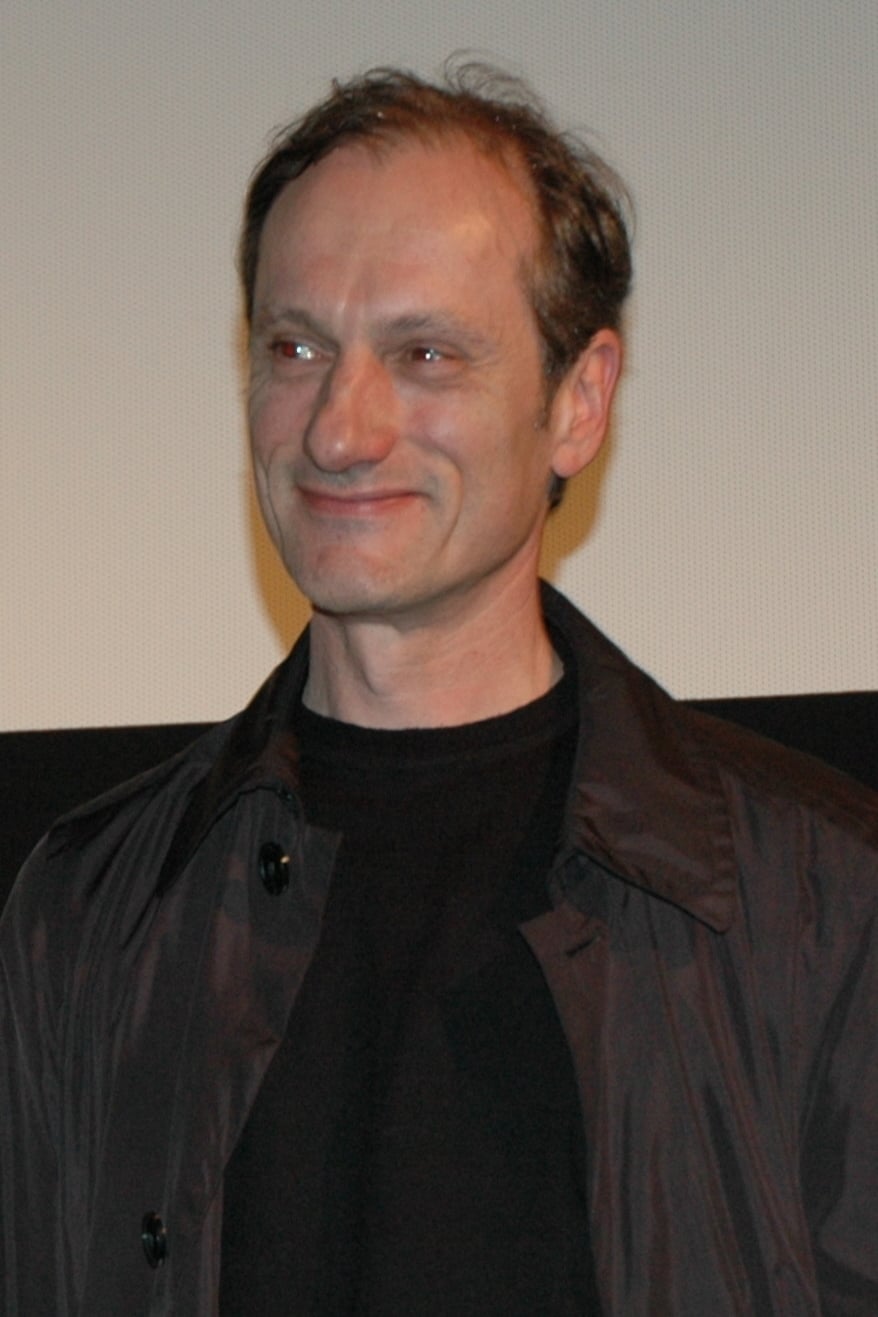