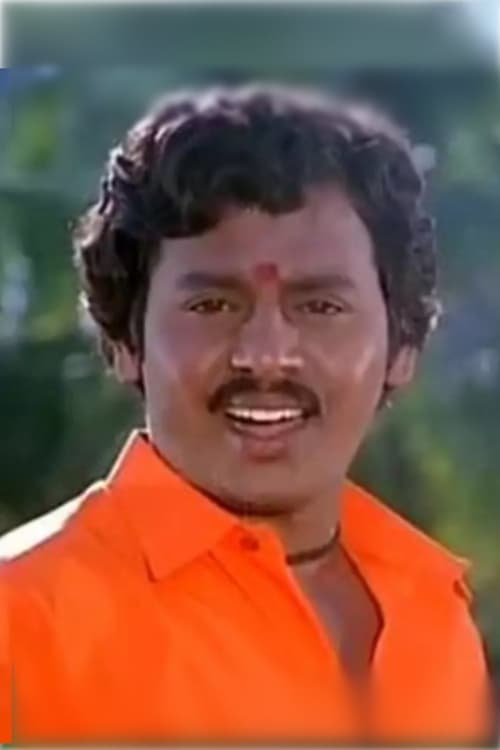 Ramarajan (Tamil: ராமராஜன்) is a Tamil film actor who specialised in acting films on village-based subjects. He is also known as Makkal Nayagan or Pasu Nesan. He was called as the rural box office emperor in the late 1980s, his movies used to do well in rural centres. He is known for his colourful gaudy costumes and excessive makeup. His pairing with Rekha inTamil film is a hit.

Ramarajan is known for the following movies: 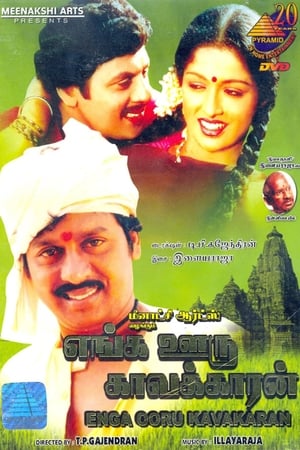 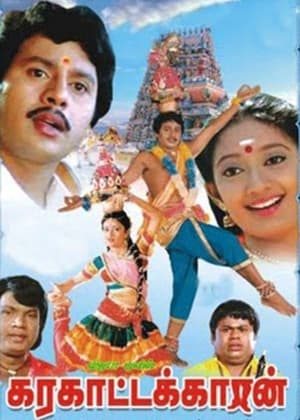 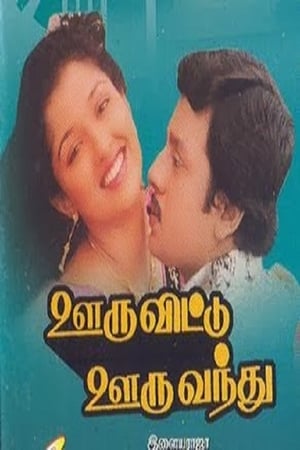 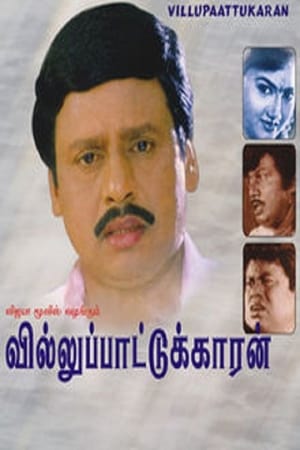 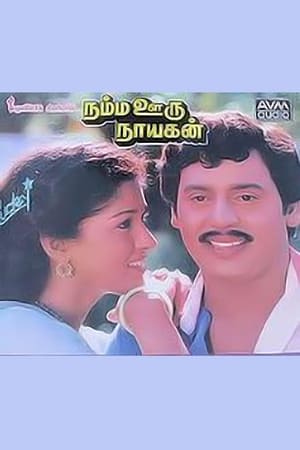 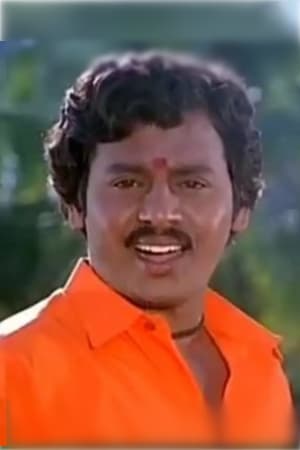