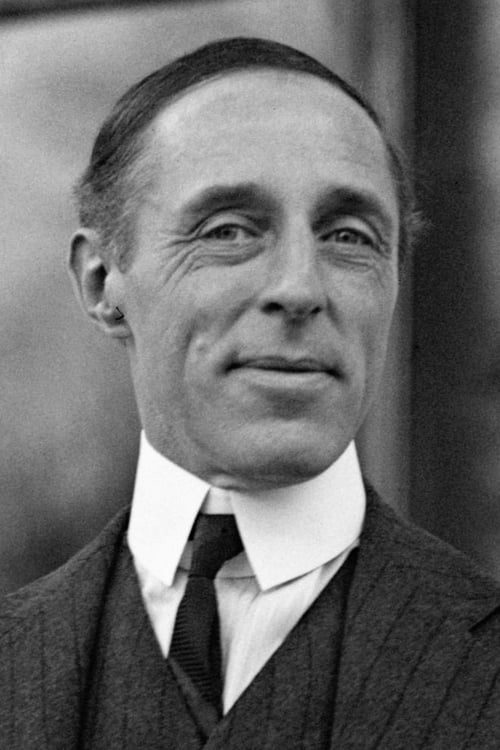 David Llewelyn Wark Griffith was a premier pioneering American film director. He is best known as the director of the controversial and groundbreaking 1915 film The Birth of a Nation and the subsequent film Intolerance (1916). Griffith's film The Birth of a Nation made pioneering use of advanced camera and narrative techniques, and its immense popularity set the stage for the dominance of the feature-length film. It also proved extremely controversial at the time and ever since for its negative depiction of Black Americans and their supporters, and its positive portrayal of slavery and the Ku Klux Klan. Griffith responded to his critics with his next film, Intolerance, intended to show the dangers of prejudiced thought and behavior. The film was not the financial success that its predecessor had been, but was received warmly by critics. Several of his later films were also successful, but high production, promotional, and roadshow costs often made his ventures commercial failures. Even so, he is generally considered one of the most important figures of early cinema.

D. W. Griffith is known for the following movies:

At the French Ball

At the Crossroads of Life 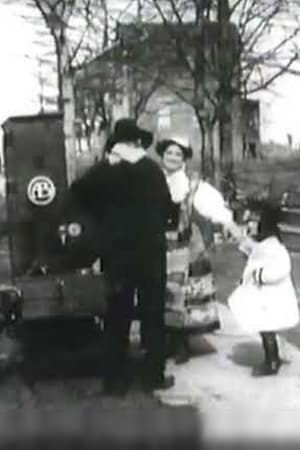 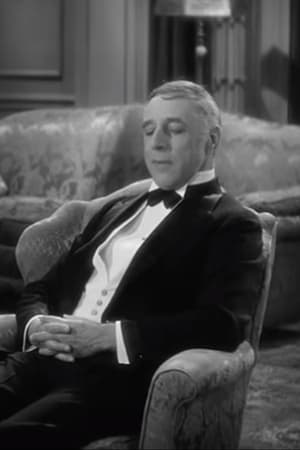 Filmed Prologue to Birth of a Nation 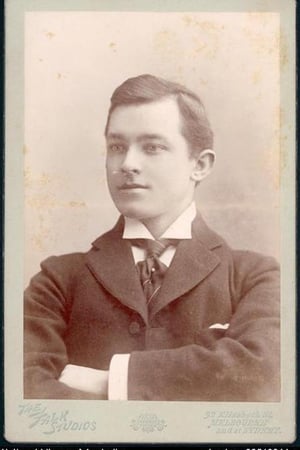 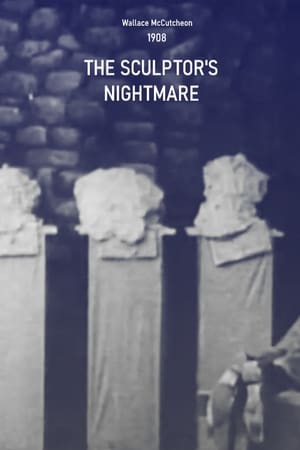 King of the Cannibal Islands 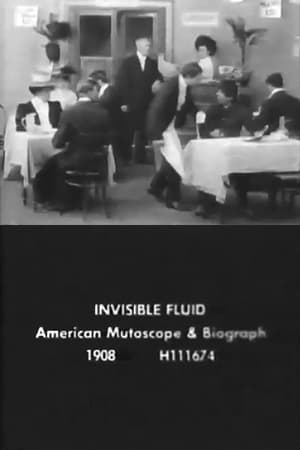 The Man in the Box 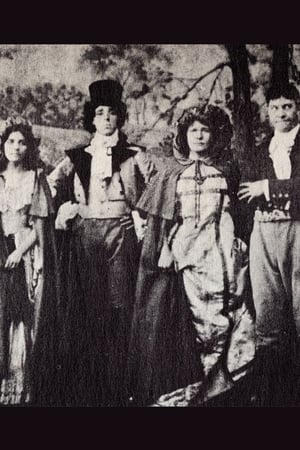 When Knights Were Bold 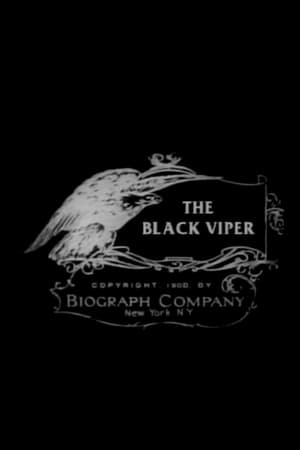 The Heart of O Yama 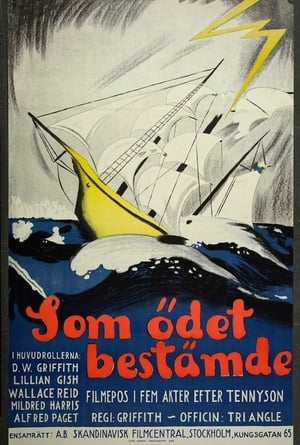 The Girls and Daddy 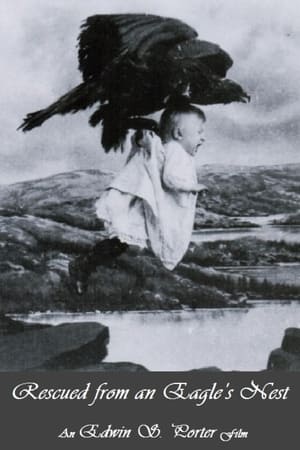 Rescued from an Eagle's Nest 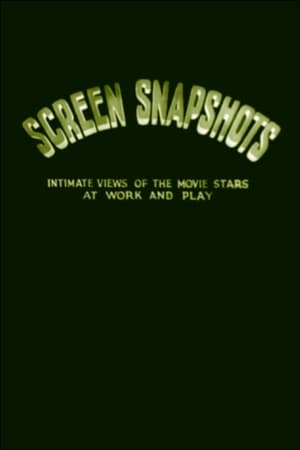 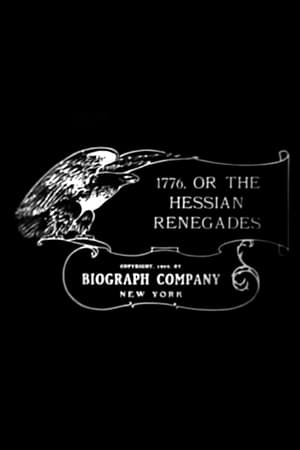 1776, or The Hessian Renegades 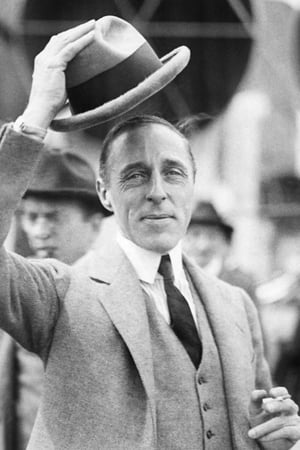 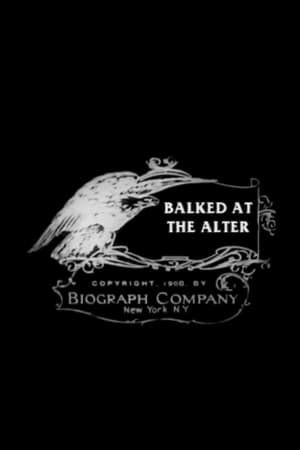 Balked at the Altar 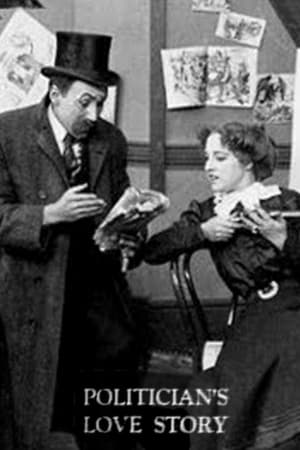 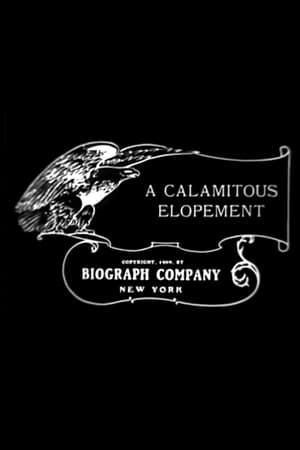 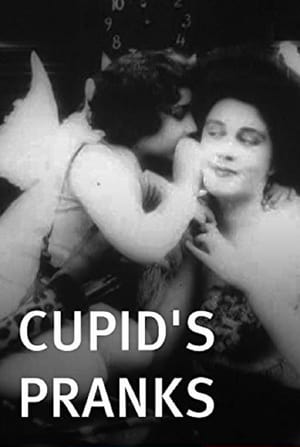 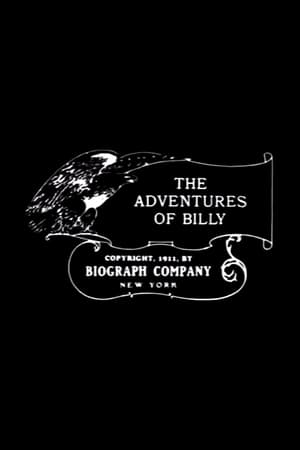 The Adventures of Billy

Mary Pickford: The Muse of the Movies 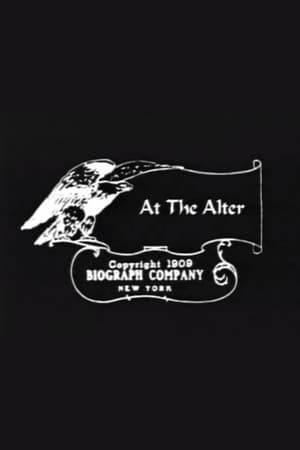 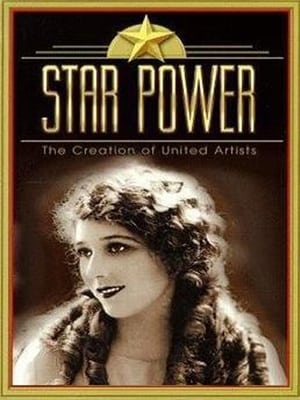 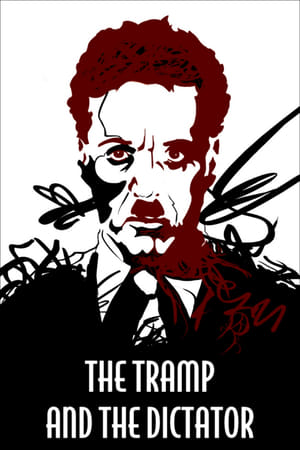 The Tramp and the Dictator 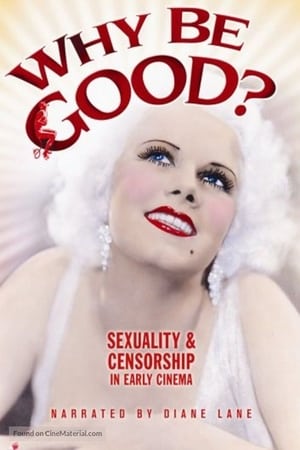 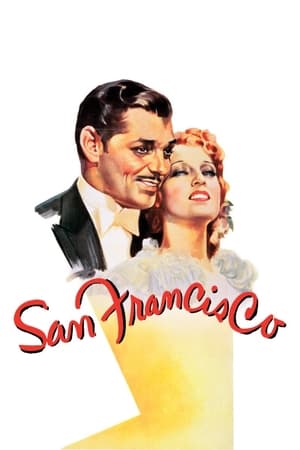 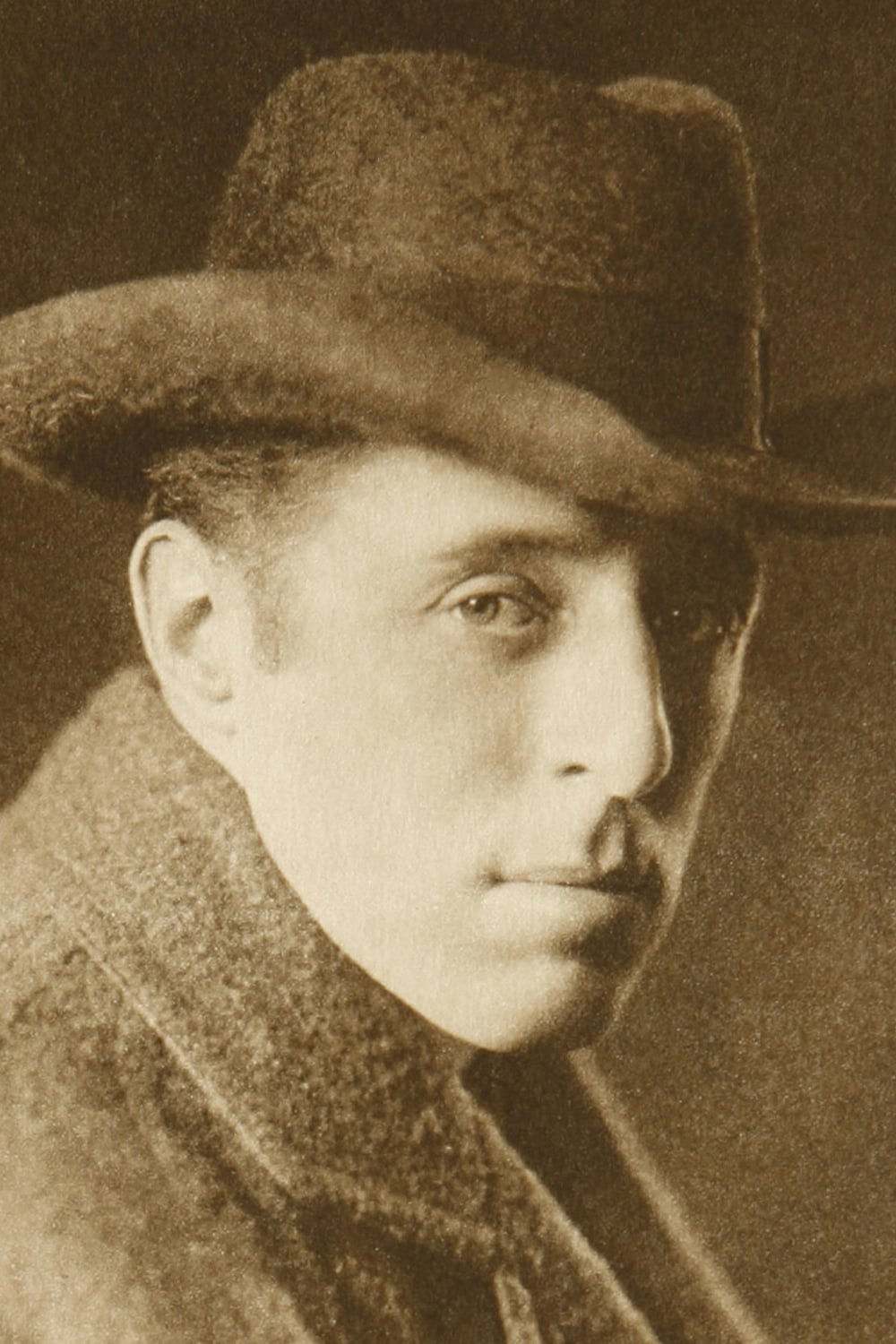 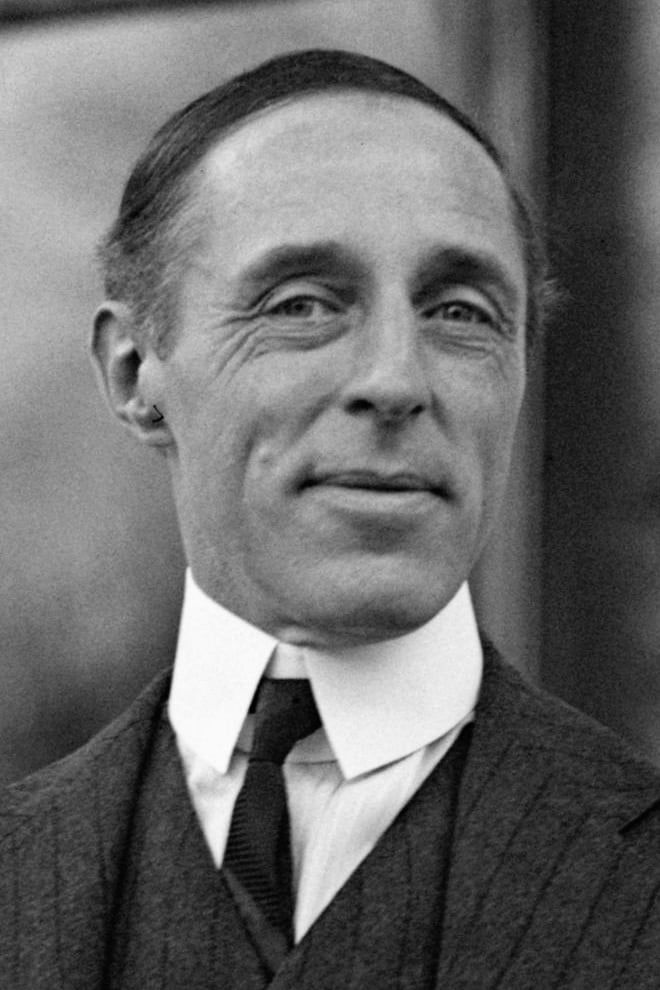