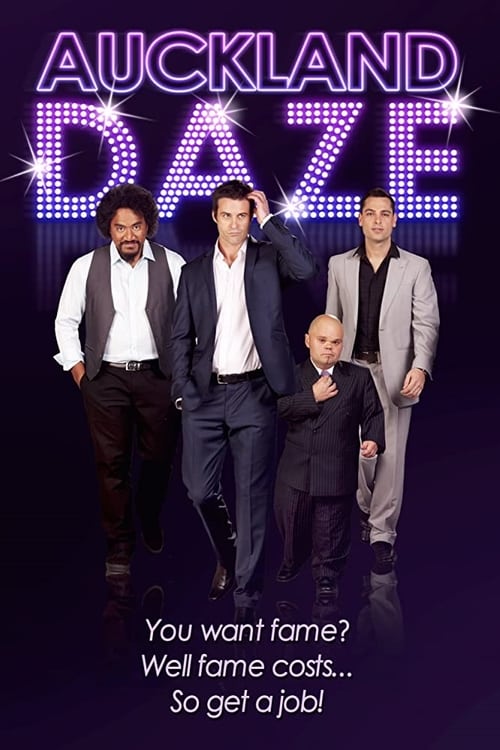 The series is a spoof comedy that follows four hapless wannabes - a model, a stuntman, a dwarf entertainer and a stand-up comedian who are all chasing fame in Auckland's ridiculously small entertainment industry. Starring a number of local talents including Millen Baird (The Millen Baird Show), Jennifer Ward-Lealand (Xena: Warrior Princess), Natalie Medlock (Shortland Street) and Glen Levy, the stuntman described by National Geographic as "the 20th deadliest man on the planet". Auckland Daze takes the interactive experience that made Reservoir Hill a success to the next level. Screening on TVNZ Ondemand, which has over three hundred thousand unique viewers per month, Auckland Daze will also be embedded into Facebook where viewers will be able to watch, "like" and share the episodes with their friends without having to leave their Facebook profile. After the episode, the audience will be prompted to say what they think. 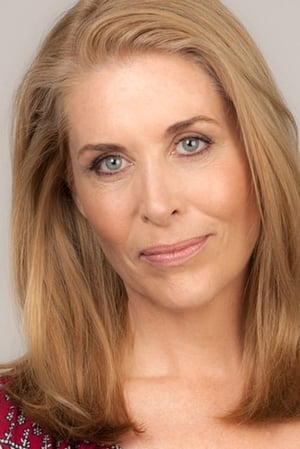 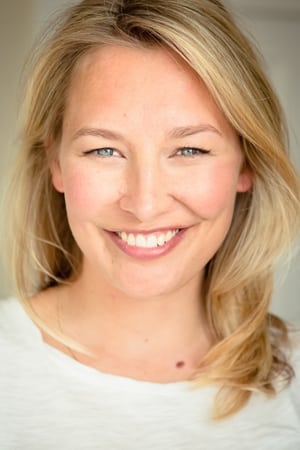 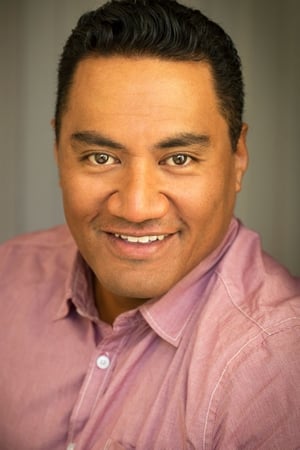 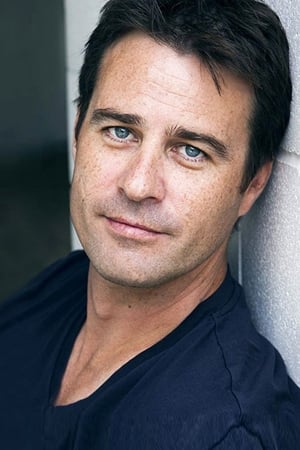 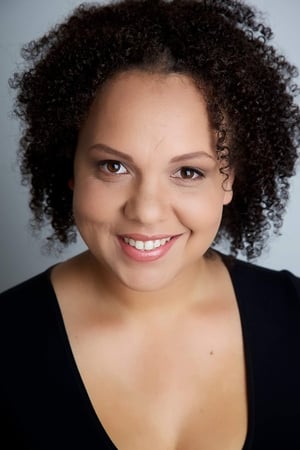 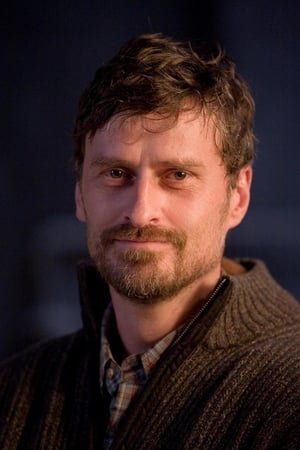 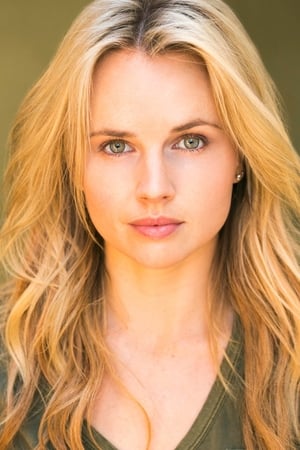 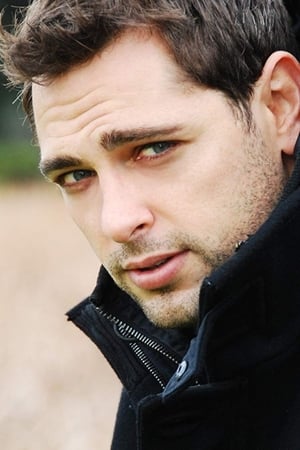