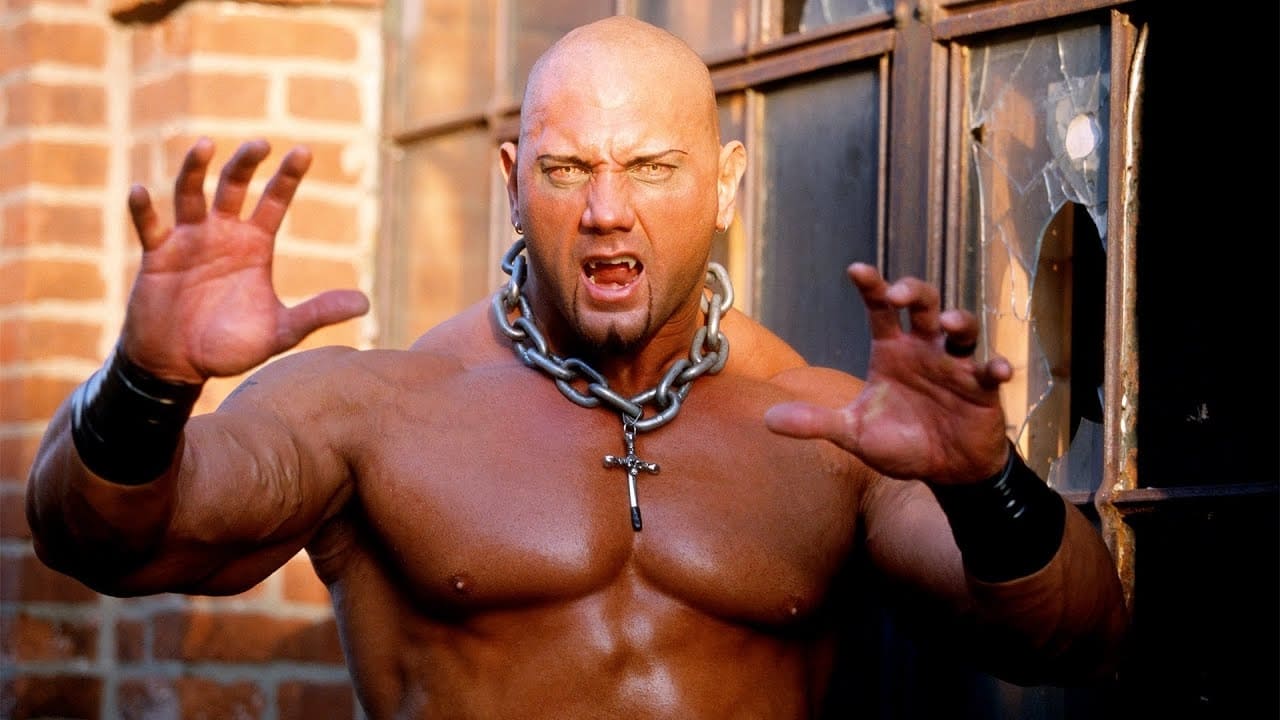 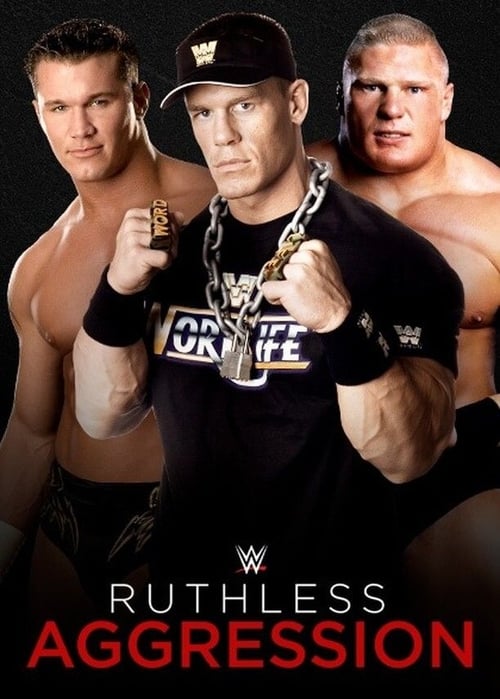 For the first time ever, hear the true stories from those who lived it, and witness the emergence of an entire new generation of Superstars, who would change WWE forever. WWE Ruthless Aggression will feature brand-new interviews with Cena, Batista, Orton, Triple H, Kurt Angle, Mark Henry, Becky Lynch, Kevin Owens, The Miz, Paul Heyman, Bruce Prichard and many more, giving WWE fans firsthand accounts of events that transpired in front of, and behind, the camera. Each episode is also packed with rare and never-before-seen footage, providing unprecedented access to the Ruthless Aggression Era. 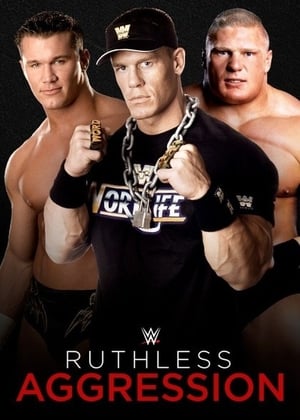