RollerJam is an American television series featuring roller derby that aired on The Nashville Network from 1999 to 2000. It was the first attempt to bring roller derby to TV since RollerGames. RollerJam was derived from the original roller derby, but newer skaters used inline skates to modernize the sport. The program was taped at Universal Studios Stage 21 in Orlando, Florida, known as RollerJam Arena and now the Impact Wrestling Zone, for the first and second seasons and the former American Gladiators arena in the show's final season. The first few weeks of the show's second season, which ran from August to October 1999, were taped at the MGM Grand Las Vegas. 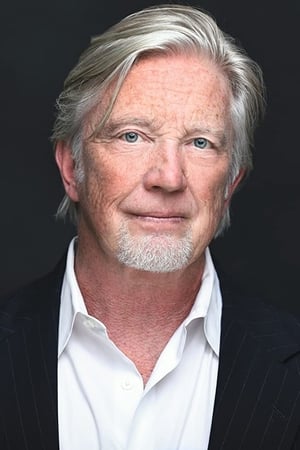 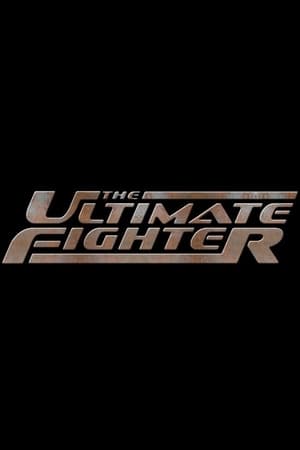 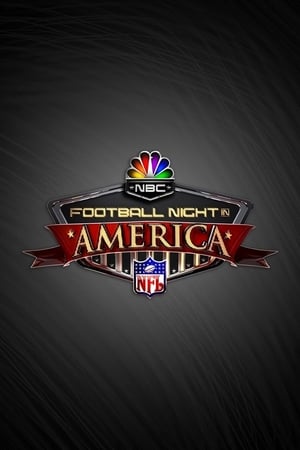 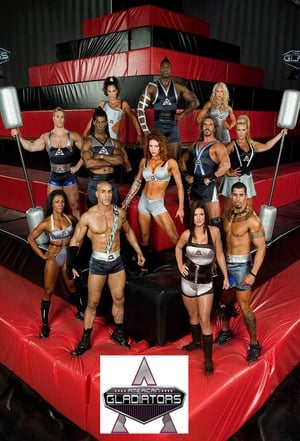 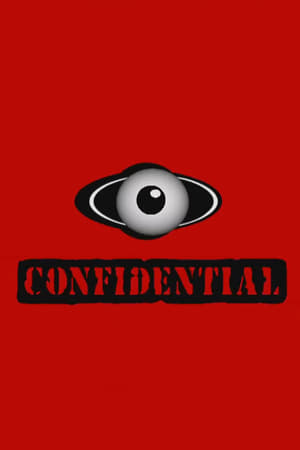 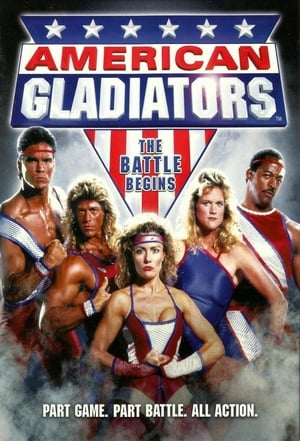 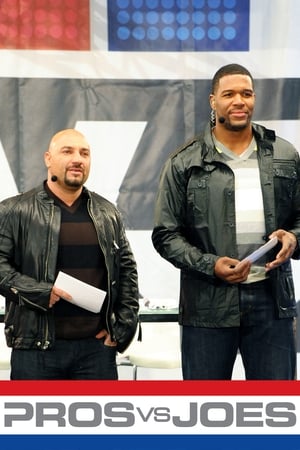 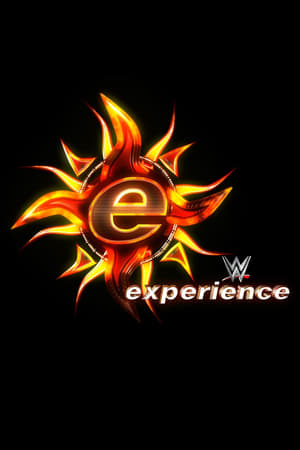 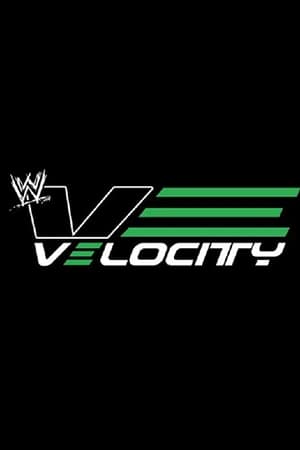