The Cut was a television reality show for world class fashion designers hosted and sponsored by fashion designer and billionaire Tommy Hilfiger. Sixteen designers split into new teams each week to complete tasks, with a player eliminated each round. The show debuted on CBS, and shifted timeslots through the summer. Of note was the catch phrase Hilfiger used for each elimination, celebrity appearances, and the New York City setting. The winner had the opportunity to design a clothing line for HIllfiger. In the final, three contestants were allowed to bring back former teammates to help design a window display. Hilfiger chose Cortez as the winner. 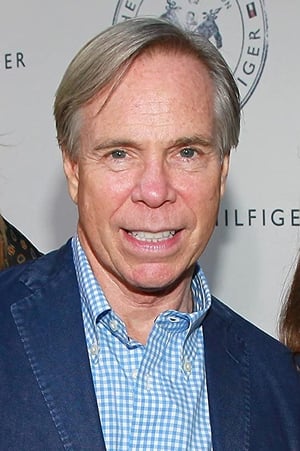 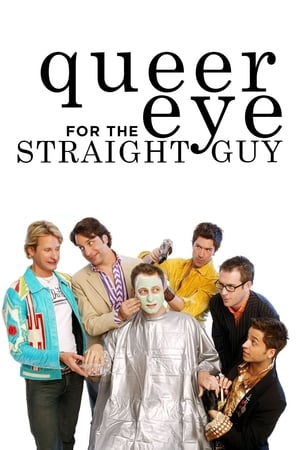 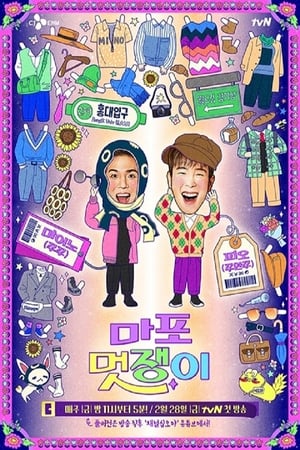 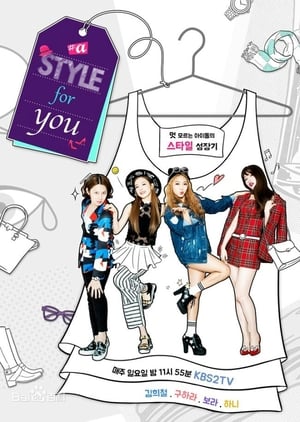 A Style For You