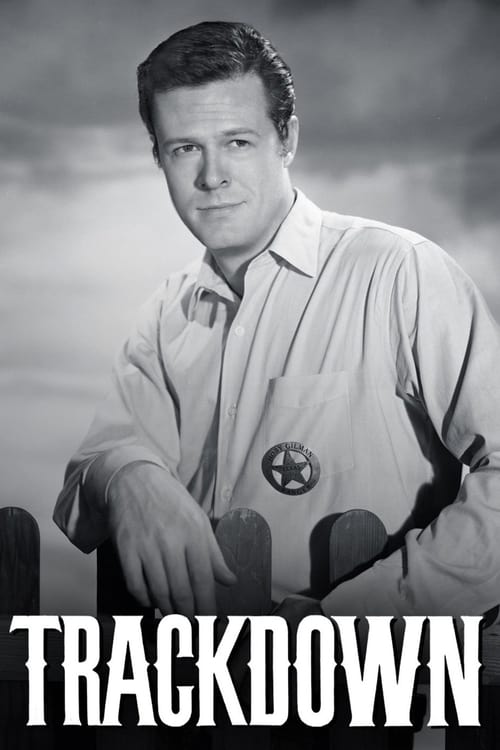 Trackdown is an American Western television series starring Robert Culp that aired on CBS between 1957 and 1959. More than seventy episodes of this series were produced by Dick Powell's Four Star Television and filmed at the Desilu-Culver Studio. The series was itself a spin-off of Powell's anthology series, Dick Powell's Zane Grey Theater. 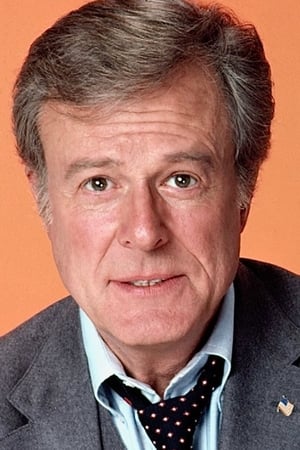 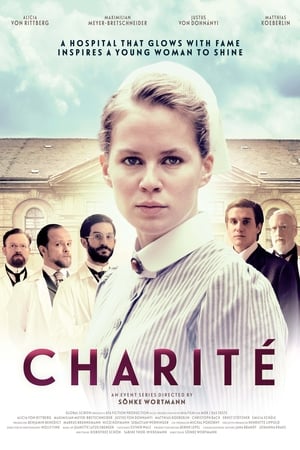