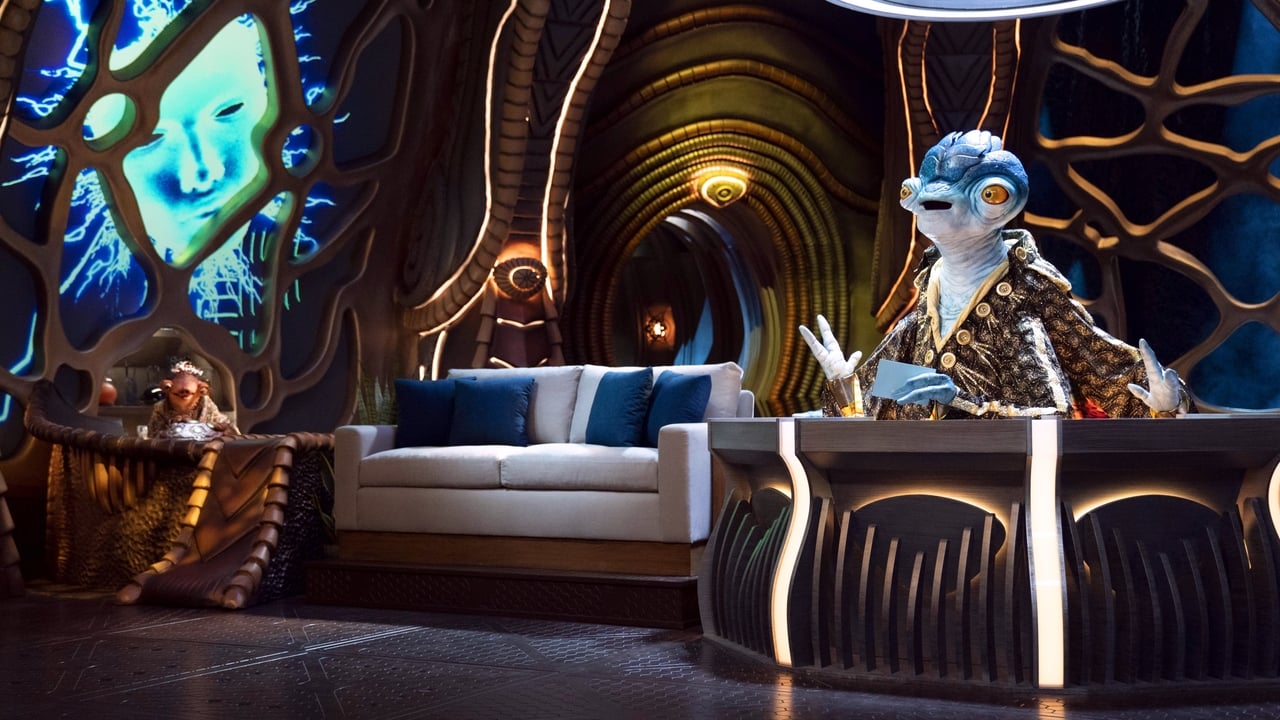 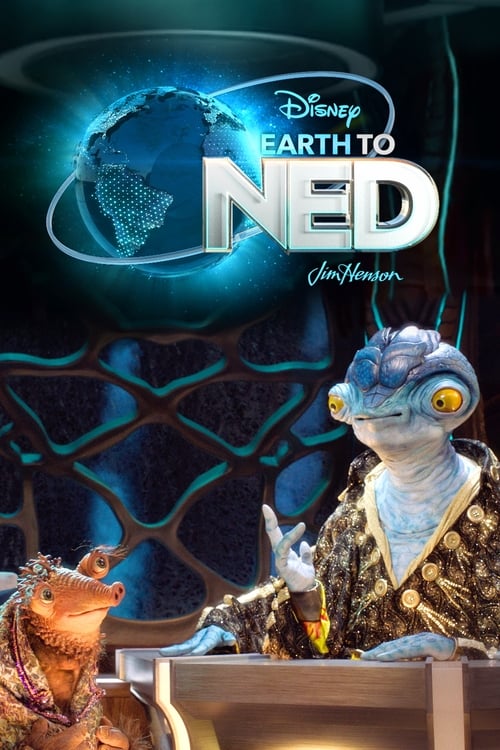 Ned, a blue-skinned alien, and his lieutenant Cornelius, were sent to scout Earth for an eventual invasion — but instead became obsessed with popular culture. Now they host a talk show, broadcast from the bridge of their spaceship hidden deep underground, where they interview our most precious commodity — celebrities — to talk about Ned’s current pop culture obsessions. 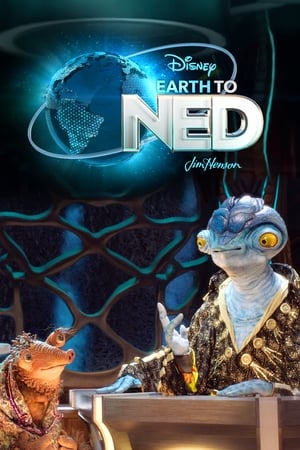 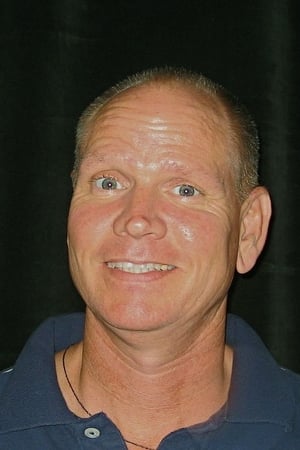 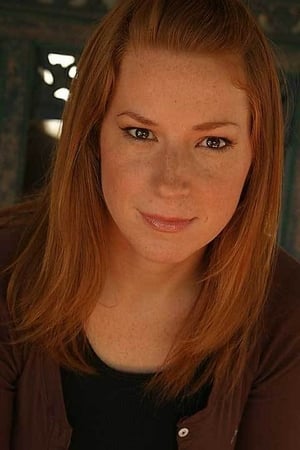 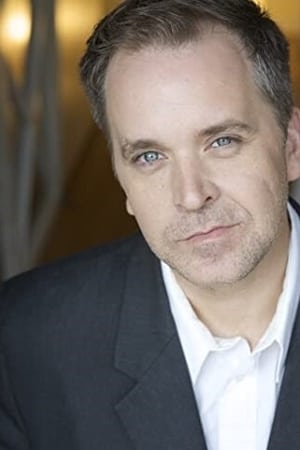 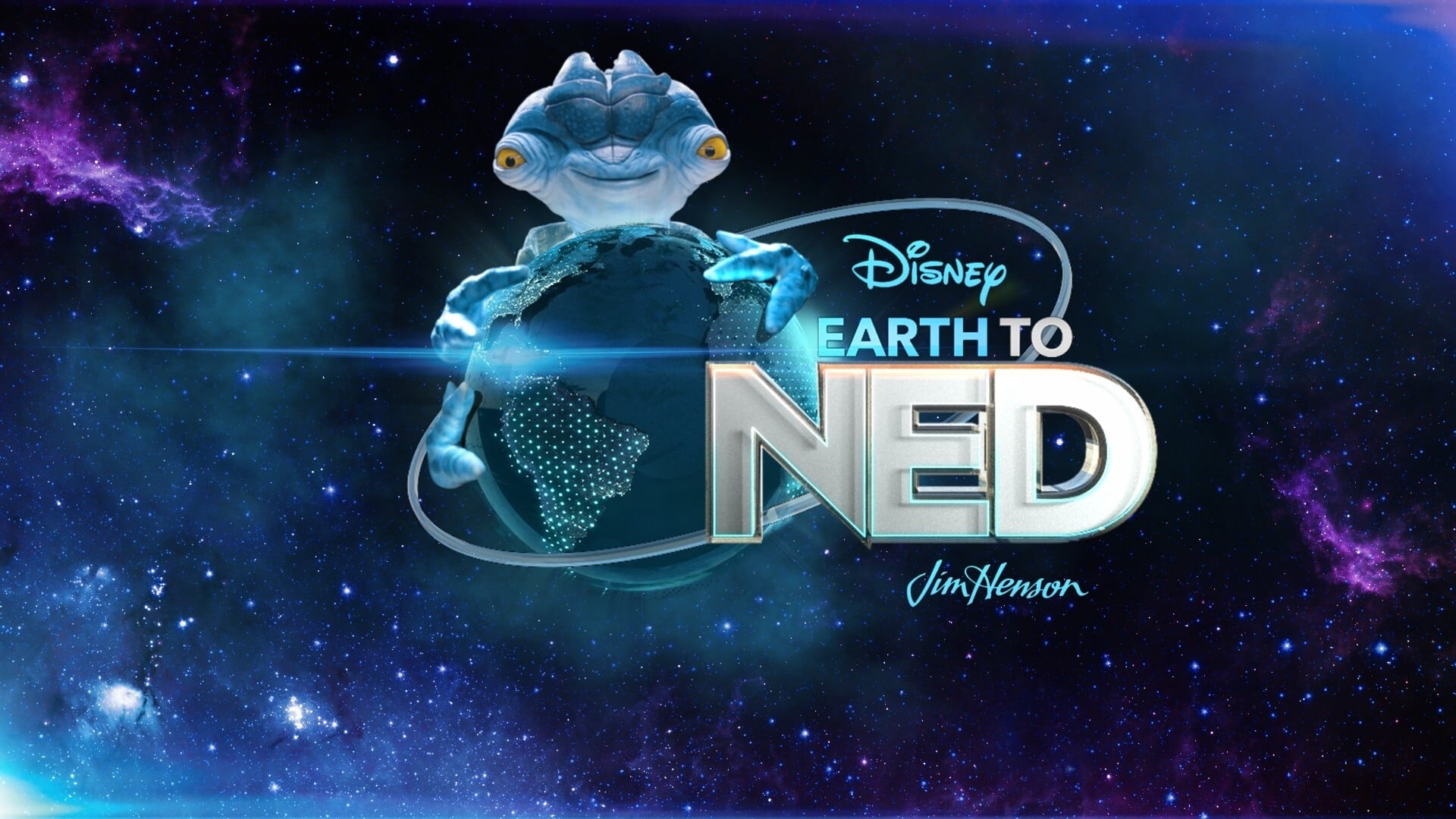 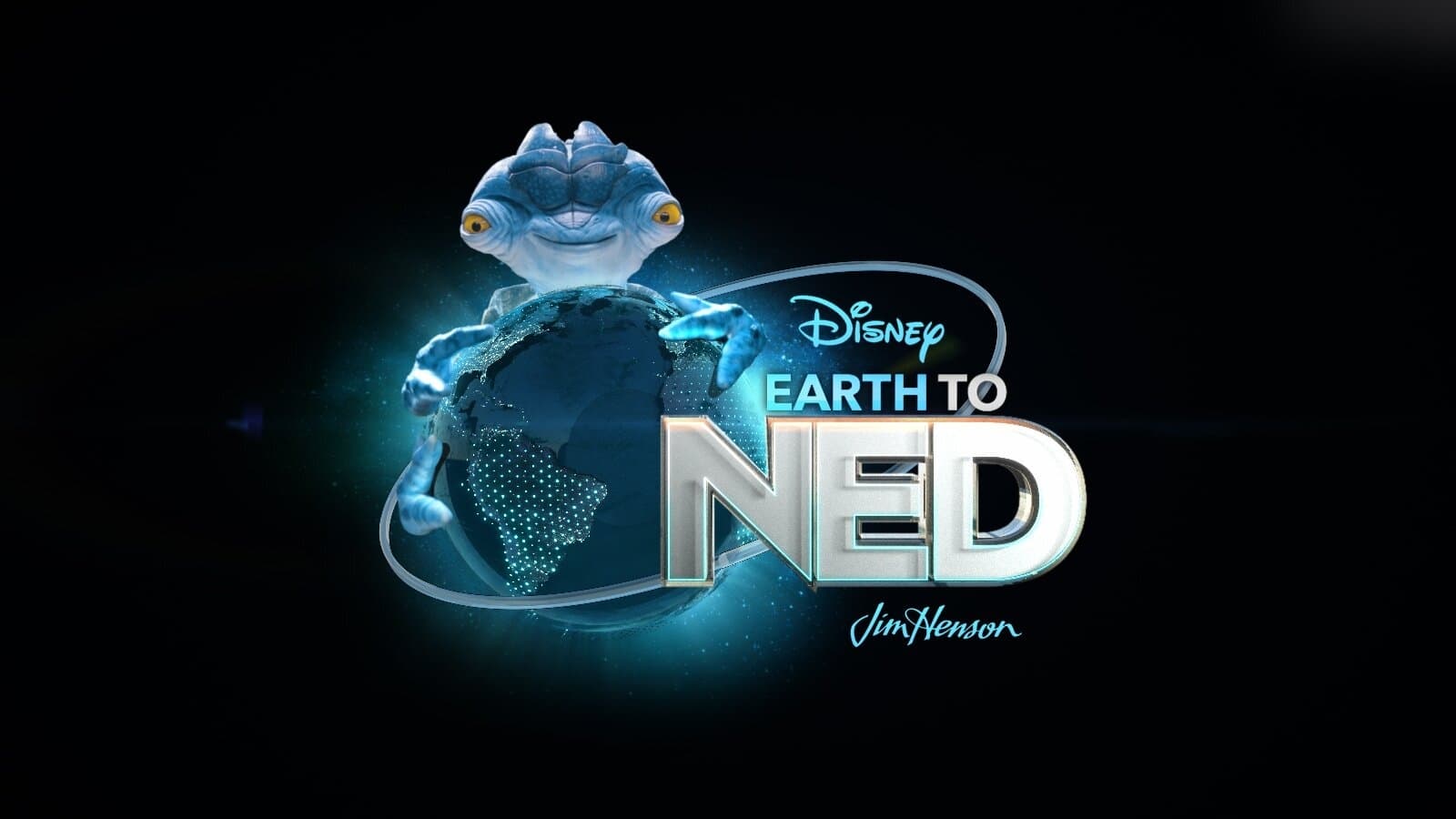 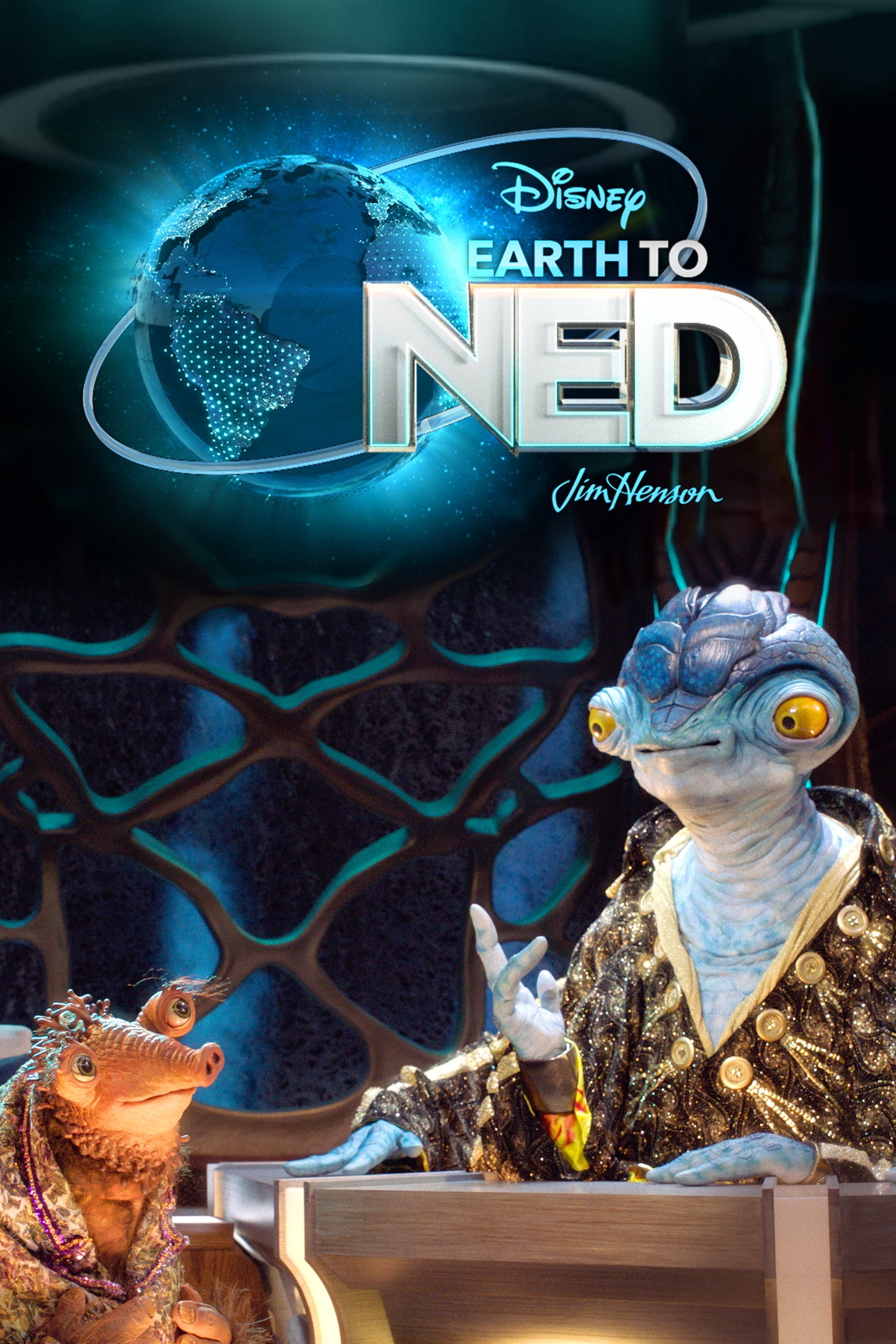 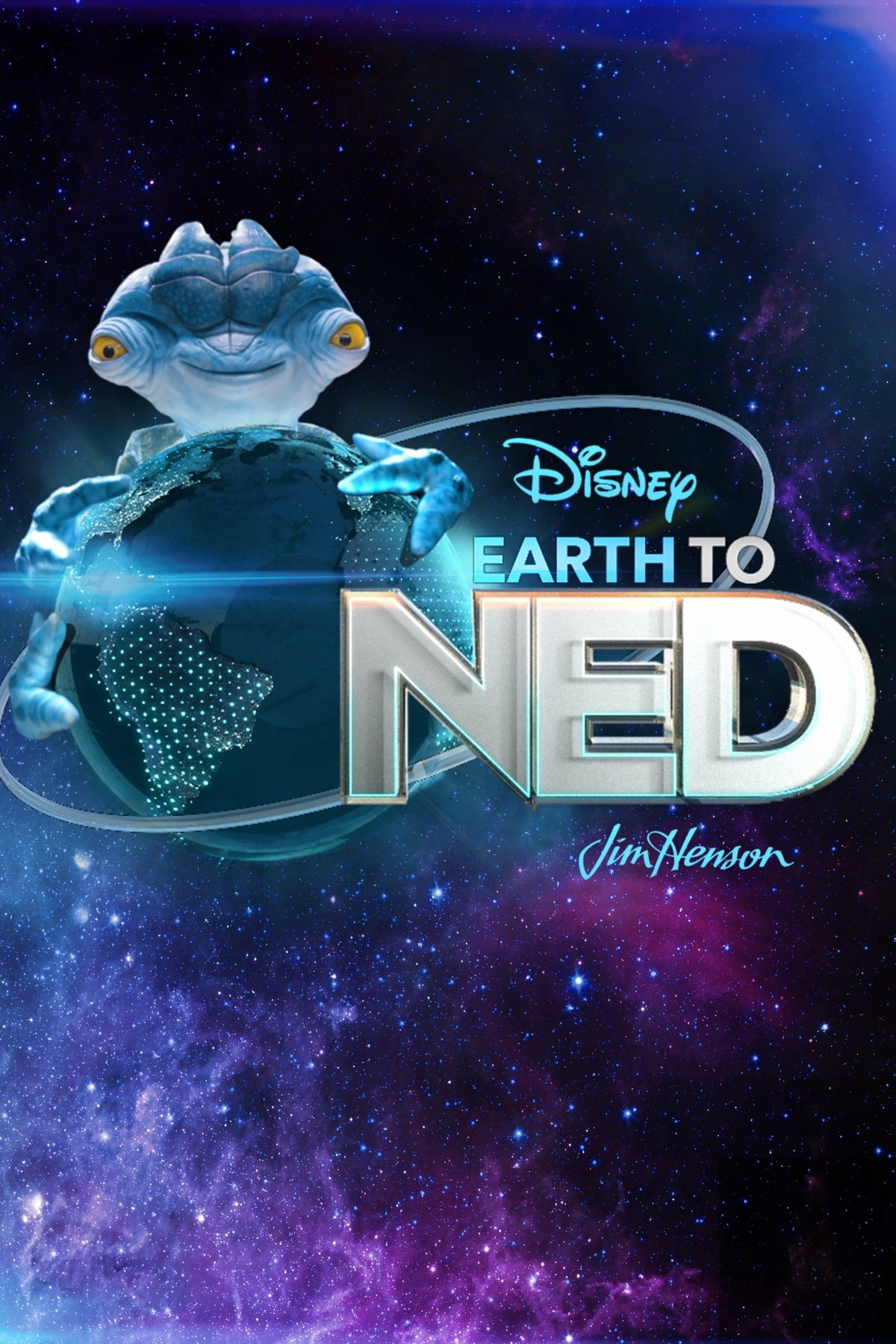 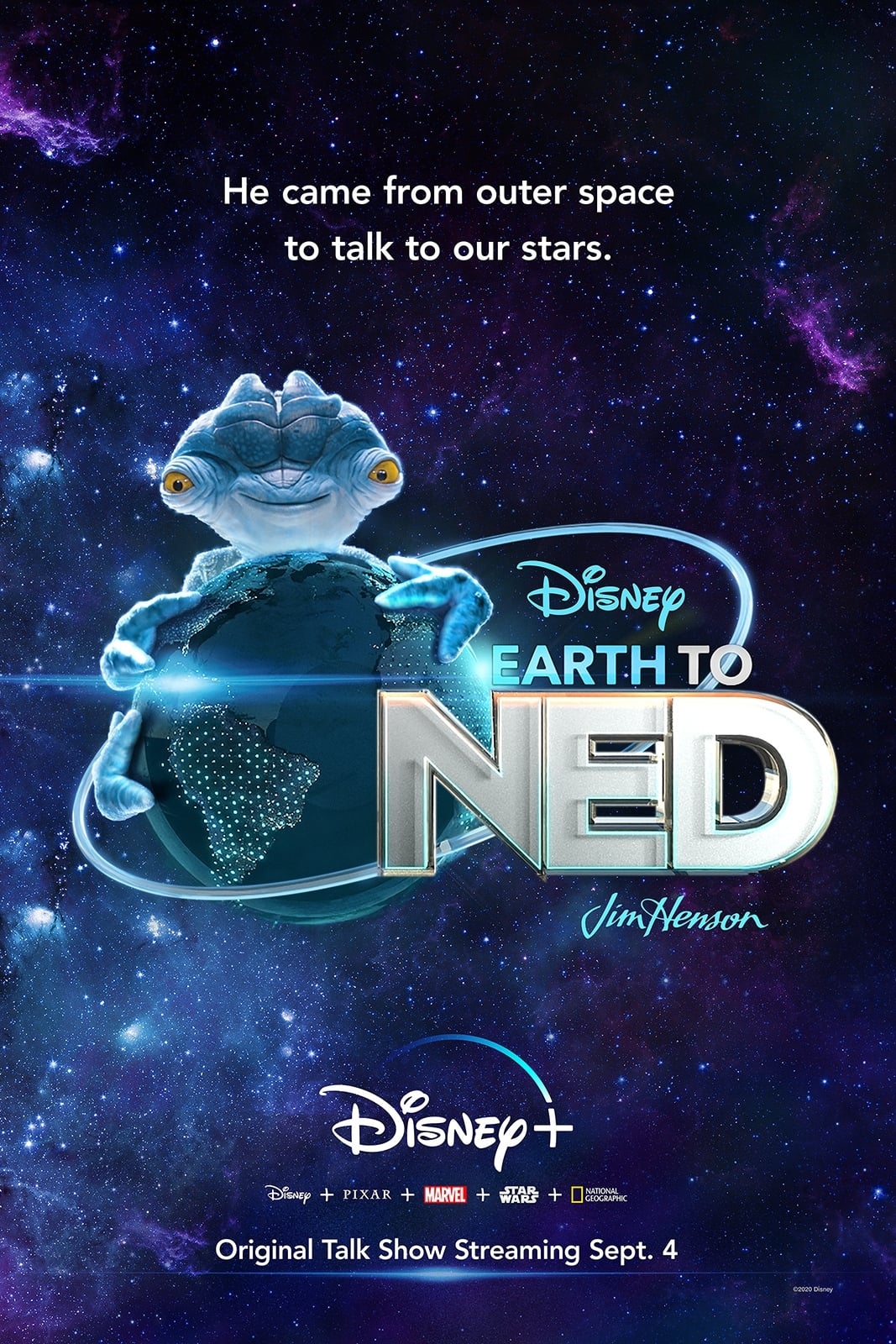