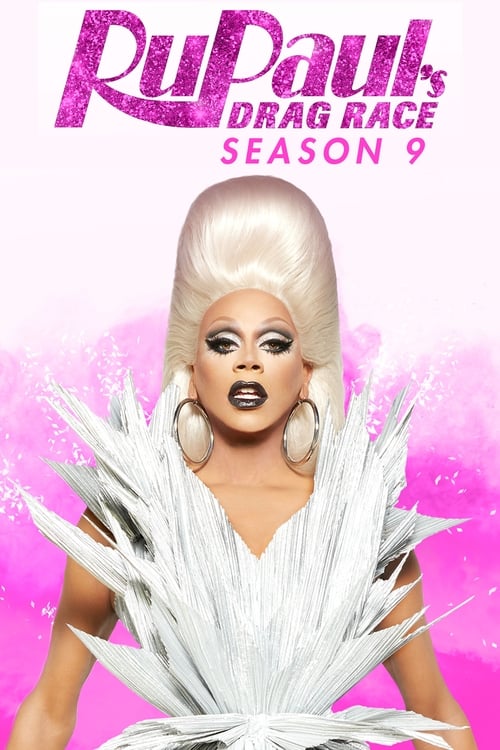 Season Nine’s drag queens are fiercer than ever, competing to snatch the coveted title of "America's Next Drag Superstar." This year’s cutthroat race to the crown features unpredictable competition, gag-worthy performances, and jaw-dropping moments. 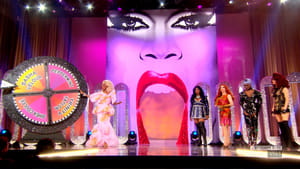 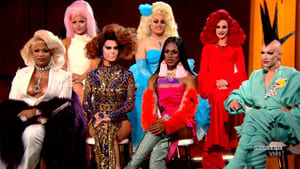 As this drag race comes to an end the queens get together to take a look back at who slayed the competition and who deserved to sashey away. 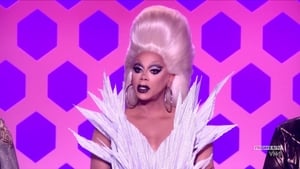 The queens must write and perform a rap on RuPaul’s new hit single, and guest on RuPaul’s podcast with Michelle Visage. Style superstar Carson Kressley and the hilarious Ross Mathews guest judge. 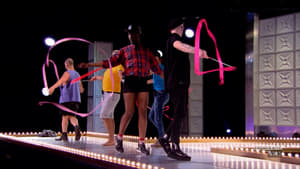 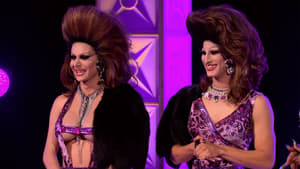 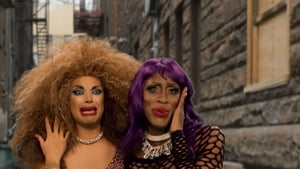 The queens create, write and star in their own TV pilots. Noah Galvin (The Real O’Neals) and QVC queen Lisa Robertson guest judge. 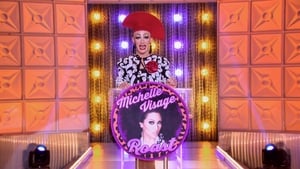 The queens perform a comedy roast of RuPaul in front of a live audience. Singer Tamar Braxton and Fortune Feimster (The Mindy Project) guest judge. 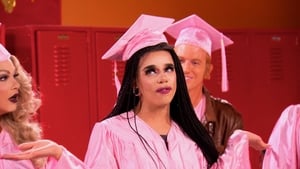 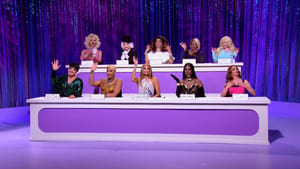 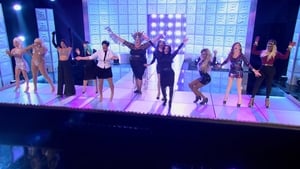 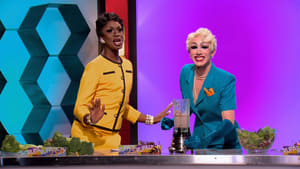 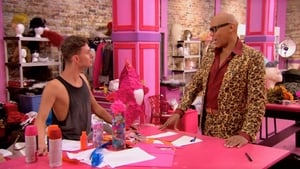 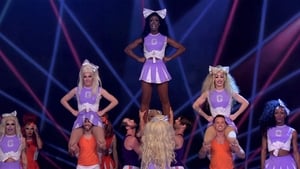 Lisa Kudrow from Friends stops by, and the queens are challenged to perform in an epic cheer battle. With guest judges The B-52s. 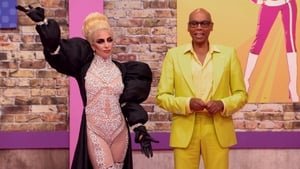 Lady Gaga drops by to meet the 13 new queens competing to become America's Next Drag Superstar. Their first test is to compete in the Miss Charisma Uniqueness Nerve and Talent pageant. 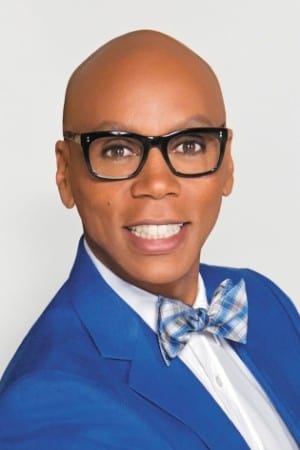 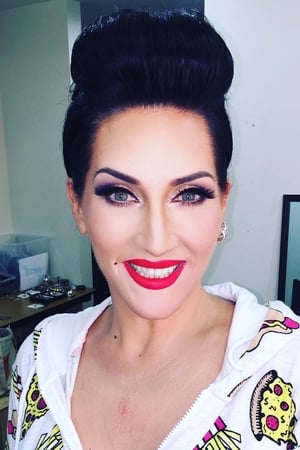 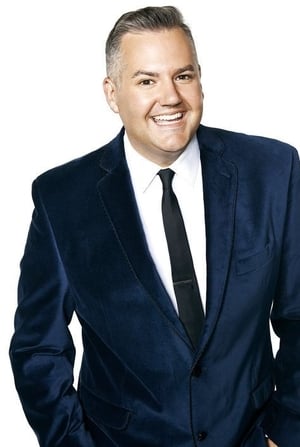 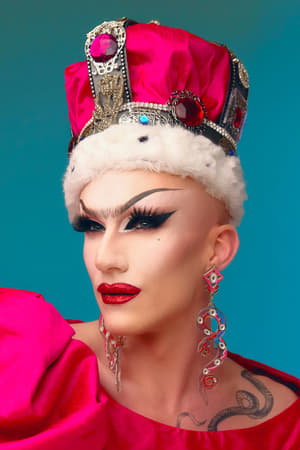 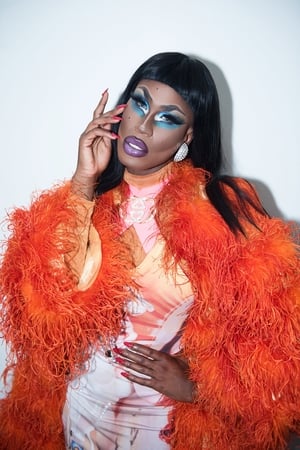 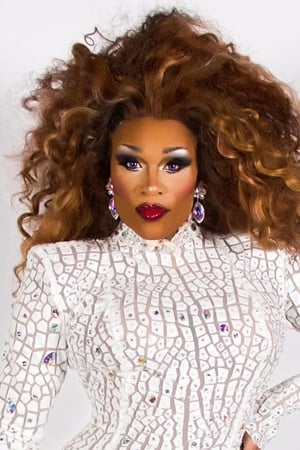 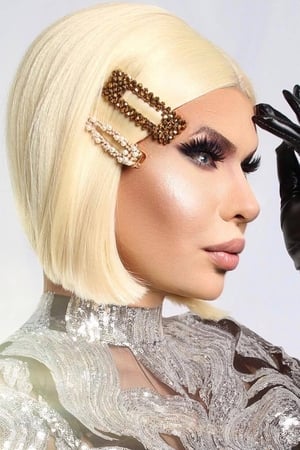