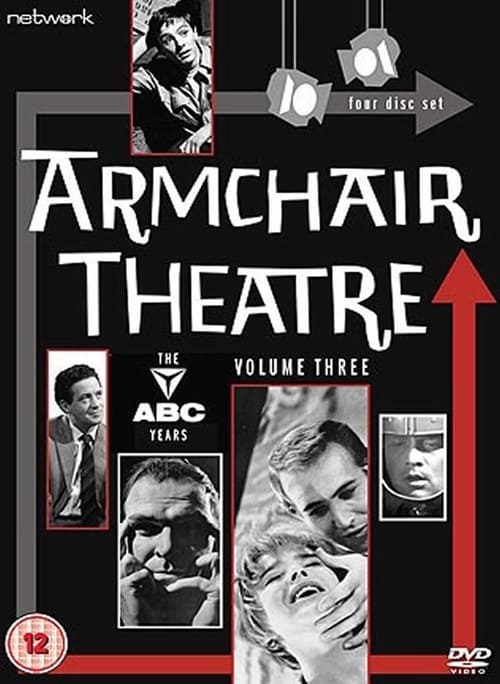 Armchair Theatre is a British television drama anthology series of single plays that ran on the ITV network from 1956 to 1974. It was originally produced by Associated British Corporation, and later by Thames Television from mid-1968. The Canadian-born producer Sydney Newman was in charge of Armchair Theatre between September 1958 and December 1962 during what is generally considered to have been its best era and produced 152 episodes.