The Crouches is a sitcom that aired on BBC One between 2003 and 2005, starring Rudolph Walker. Other main cast members were Robbie Gee and Jo Martin. Walker played Robbie Gee's father, and Mona Hammond, who played Jo's mother. The show was not well received by critics and only two series were made. It ratings were moderate, attracting an average of 3 million viewers. Childhood sweethearts Roly Crouch and Natalie have been married for 18 years. Roly works at for the London Underground at Lambeth North as a Station Assistant. Roly has two best mates, Ed and Bailey. Bailey, who is portrayed by Don Warrington is his boss, and Ed, who is portrayed by Danny John-Jules is also a station assistant. Ed is married to Lindy. Their relationship is rocky, and even when Lindy chucks him out of the house at times, he still thinks that she loves him and that it is her way of expressing her love to him. Natalie used to be in a rap duo with best mate Lindy, who is portrayed by Llewella Gideon, called "Bun and Cheese". Nat said they wanted to be Britain's answer to Salt-n-Pepa, but their musical career didn't take off despite Roly's support. She now manages a discount store in Elephant and Castle Shopping Centre and longs for some sophistication in her life. 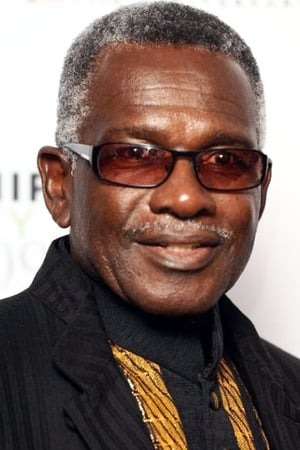 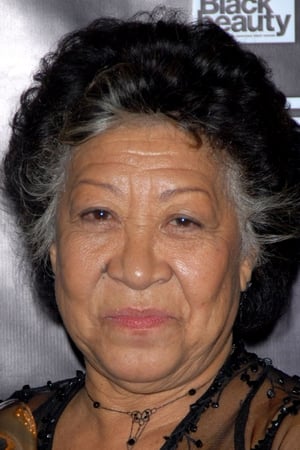 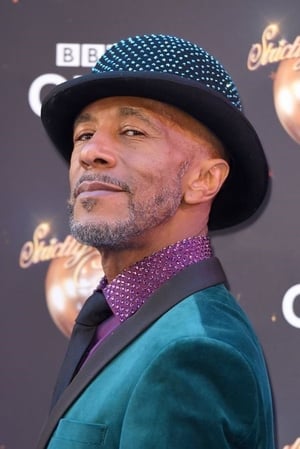 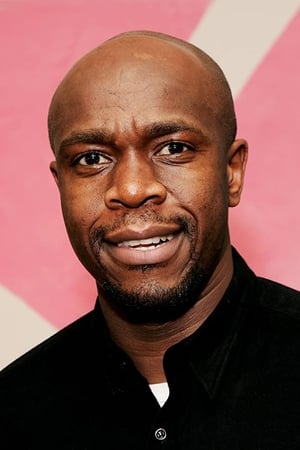 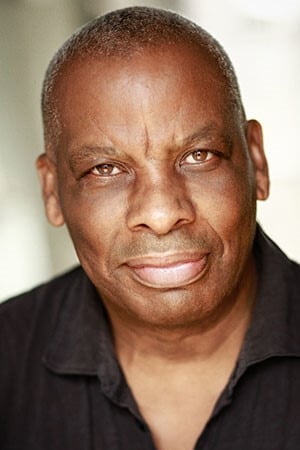 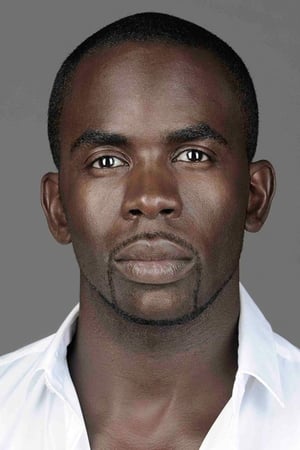