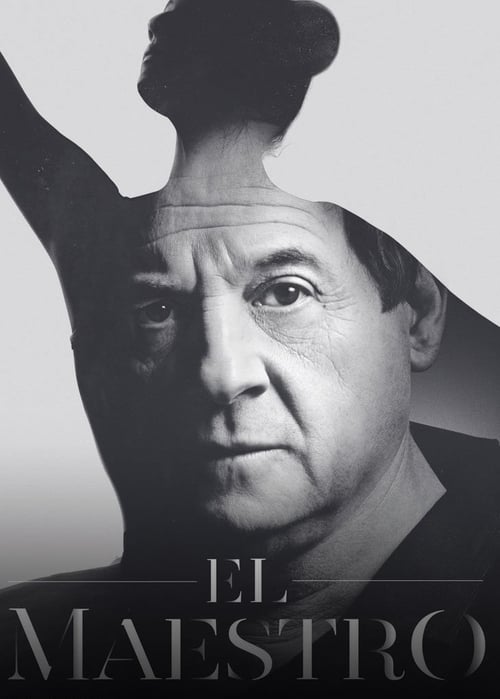 El Maestro is an Argentine miniseries co-produced by Pol-ka Productions, Turner Broadcasting System, eltrece and Cablevisión, which is broadcast by TNT, since September 13, 2017. It stars Julio Chávez, in the role of Prat, a former classical dance dancer who knew how to be a world figure. 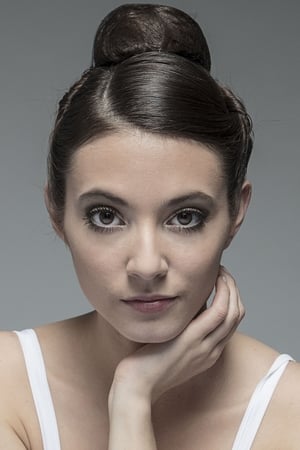