David Atkins is a once successful writer-director who has left his family in New York and moved out to Los Angeles in hopes of kick-starting his professional life back on track. Following a request from his teenage neighbor, Gwen to film him for a high school class project, David begrudgingly allows her to expand the project into an internet series which she believes will not only be popular, but will also help revitalize his career. Gradually though, and by no fault of his own, David begins to bumble his way up and slowly revive his career. 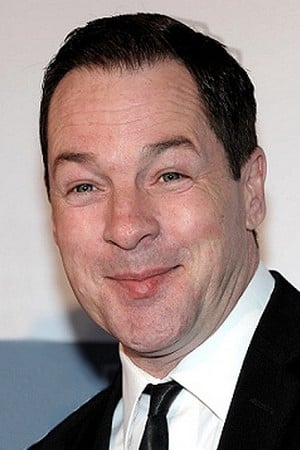