Straightaway is a 26-week half-hour adventure/drama television series which aired on ABC during the 1961–1962 season – the story of two young men who operate a garage and engage in auto racing. John Ashley and Brian Kelly played race car designers Clipper Hamilton and Scott Ross, respectively. Scott designs the vehicles, and Clipper is the mechanic. Asa Maynor was cast in four episodes as Dixie. Most episodes center on the clients who bring a race car to the Straightaway Garage. The series was originally planned to be named “The Racers”, but the title had to be altered because of sponsor problems. Straightaway ran at 7:30 Eastern on Fridays opposite CBS’s Rawhide with Clint Eastwood and Eric Fleming. Straightaway was moved to Wednesdays effective January 10, 1962, for the remainder of its brief run. 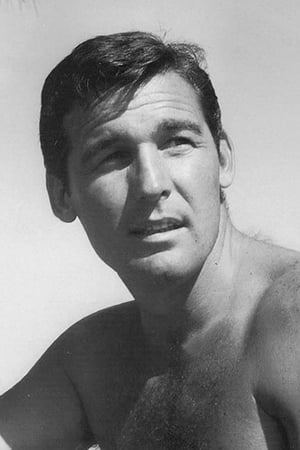 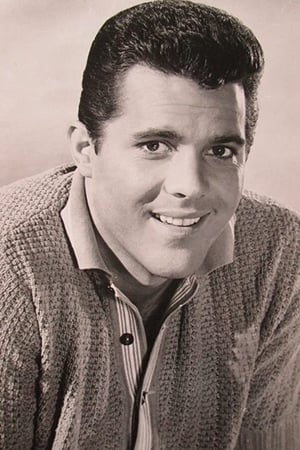