Outsiders Inn is an American half hour reality television show which is a spin-off from Gone Country, but created through the process known as retroscripting. The series debuted on CMT August 15, 2008, where it ran for eight weeks. The series is Executive Produced by Jay Renfroe and David Garfinkle of Renegade 83 Productions and Sandy Chanley of Productions Partners Inc. 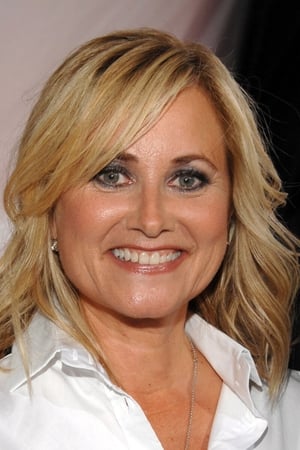 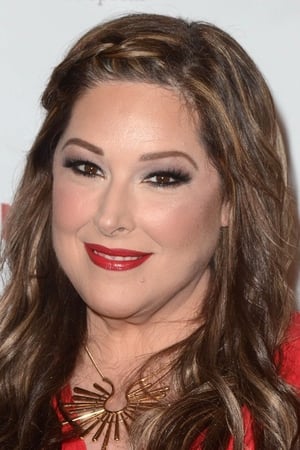 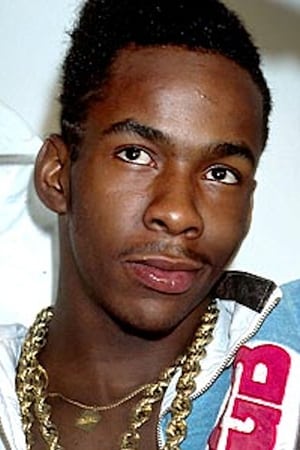