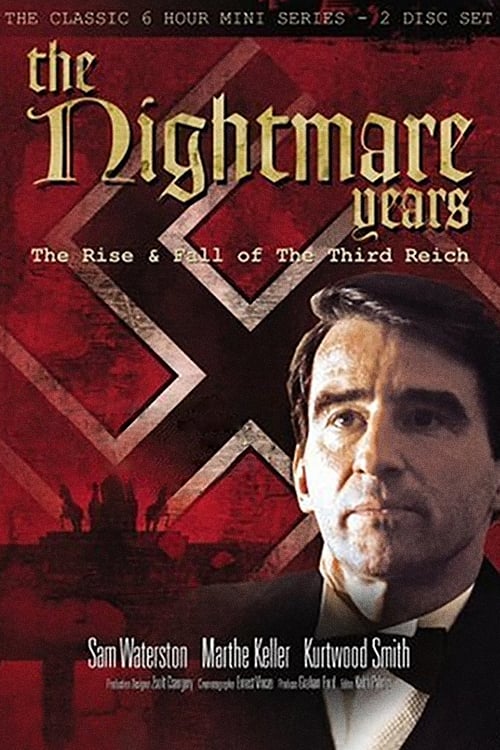 Based on the historical work "The Rise and Fall of the Third Reich", "The Nightmare Years" tells the story of William Shirer, American journalist who, during his days of correspondence as a foreign press in report in 1930s Germany, had to deal with the growing oppression of the Nazi regime, the increasing censorship of the press, and finally the prospect of World War. In the last days of peace, Shirer also struggles to have his German wife and child escape to the United States. 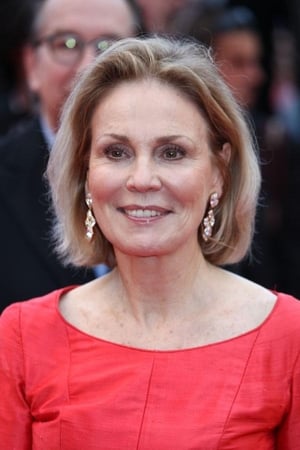 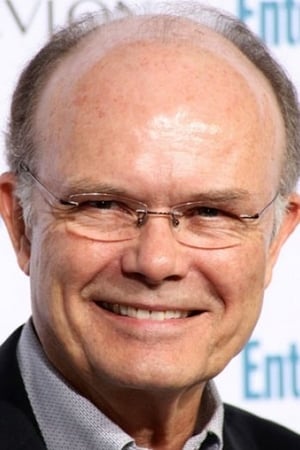 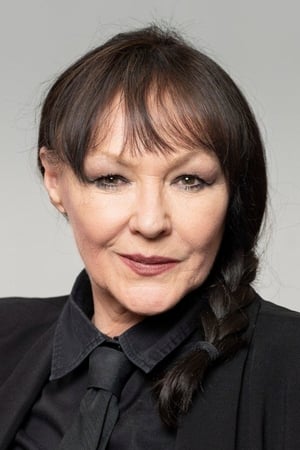 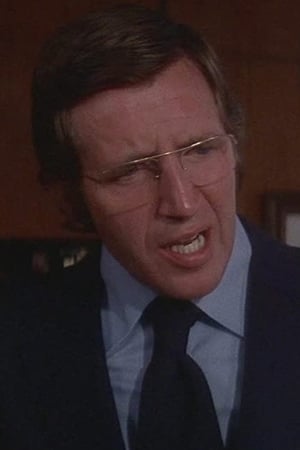 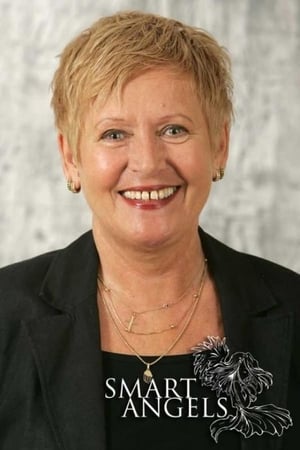 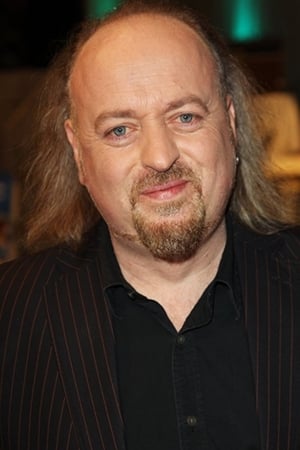 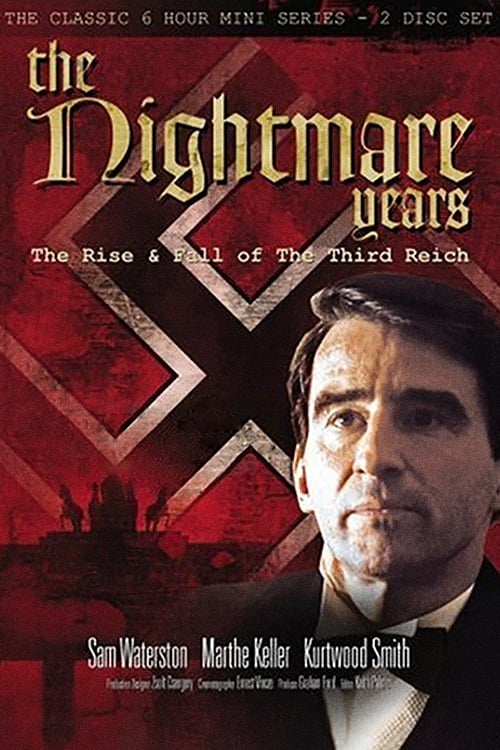