Heroes Unmasked is a behind-the-scenes documentary television series of the American television series Heroes, made by the BBC and narrated by Anthony Head in series 1–2, and in series 3 by former Heroes actor Santiago Cabrera. The show aired after an episode was shown on BBC Two. 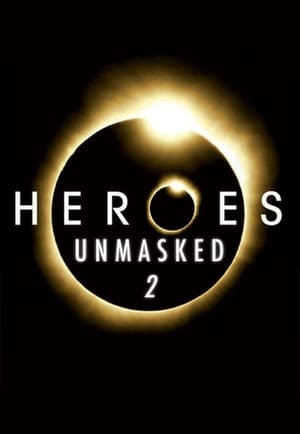 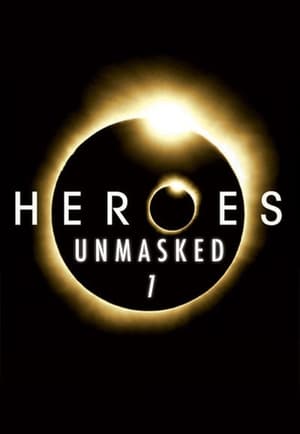 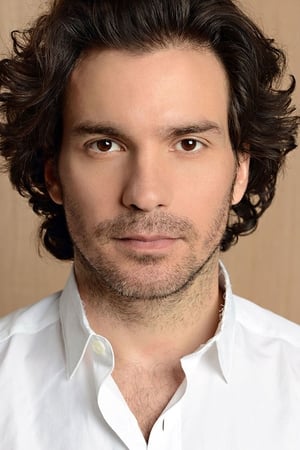