Are You Smarter Than a 5th Grader? is an Australian quiz show produced by Roving Enterprises that debuted on Network Ten on 26 September 2007. It is hosted by popular TV personality Rove McManus. Filming for the show commenced on 11 September 2007 at Global Television Studios in Forest Hill. McManus inspected the United States production of the show while in the United States of America hosting his show Rove. The children for the 2007 series were all students who were currently enrolled in grade five and were aged 10 or 11. They had to compete against many other fifth graders to win the roles. 5th Grader games are played by a single contestant, who attempts to answer ten questions. Content is taken from primary school textbooks, two from each grade level from first to fifth. Each correct answer increases the amount of money the player banks; a maximum cash prize of A$500,000 can be won. Along the way, the player can be assisted by a "classmate", one of five cast members, in answering the questions. Notably, upon getting an answer incorrect or deciding to end the game, the contestant must profess to the camera "My name is contestants name and I am not smarter than a fifth grader!" 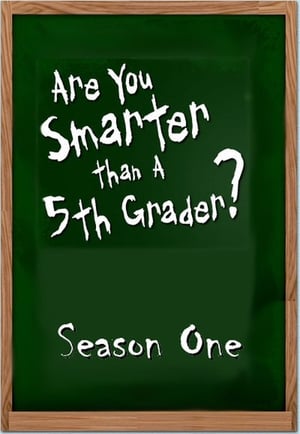