Featuring interviews with key political figures including President George W Bush, Vice President Dick Cheney, Donald Rumsfeld, Rudolph Giuliani, Michael Bloomberg, and media heavy hitters Dan Rather, Tom Brokaw and Matthew Broderick, this documentary event examines 9/11 through the lens of the last 15 years. Brought to life by photos declassified in 2016, recently released documents from the 9/11 commission, and never before heard stories from photographers and first responders, a new perspective will arise to provide an unrivaled viewpoint of the historic attack. 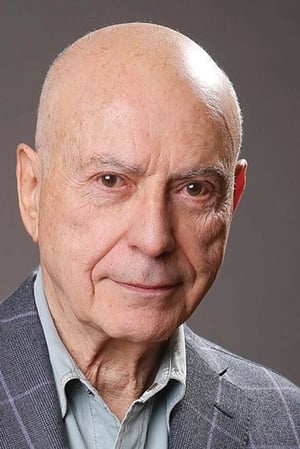 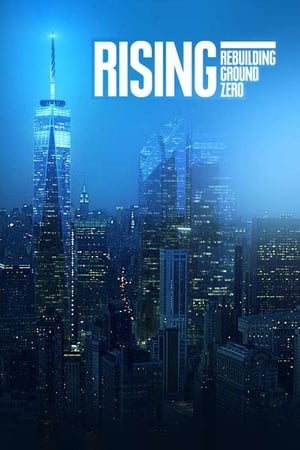