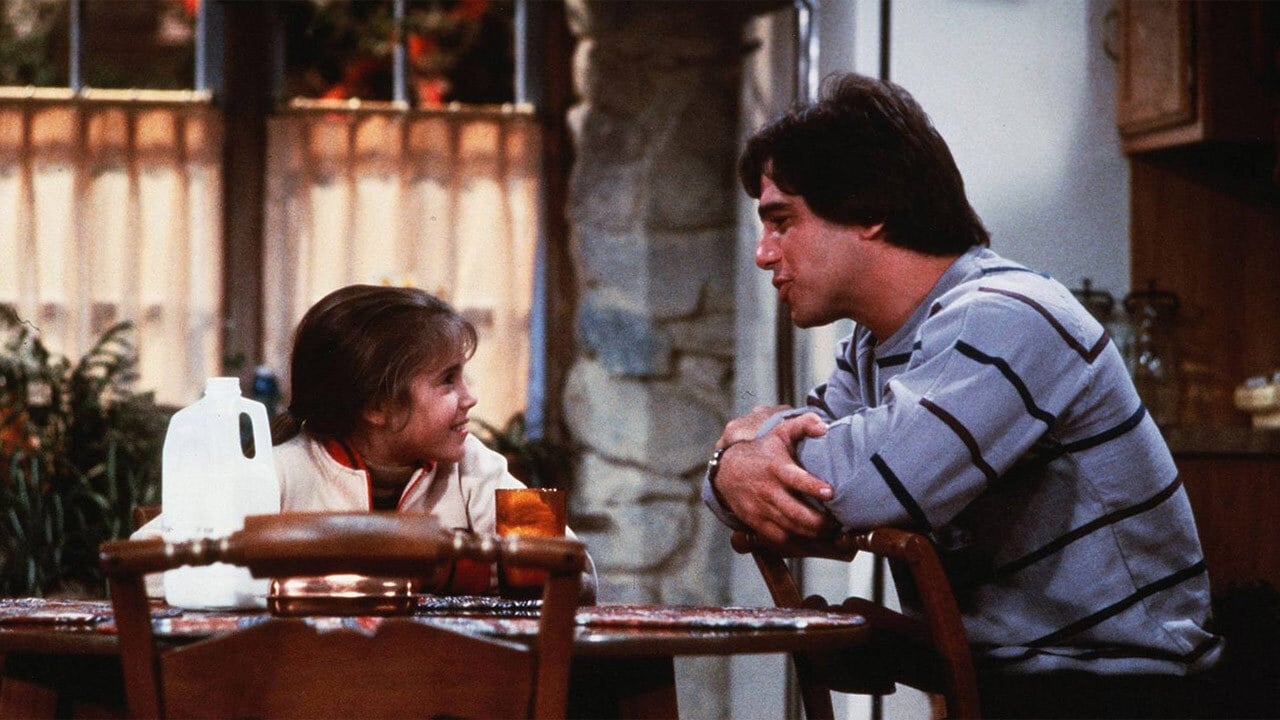 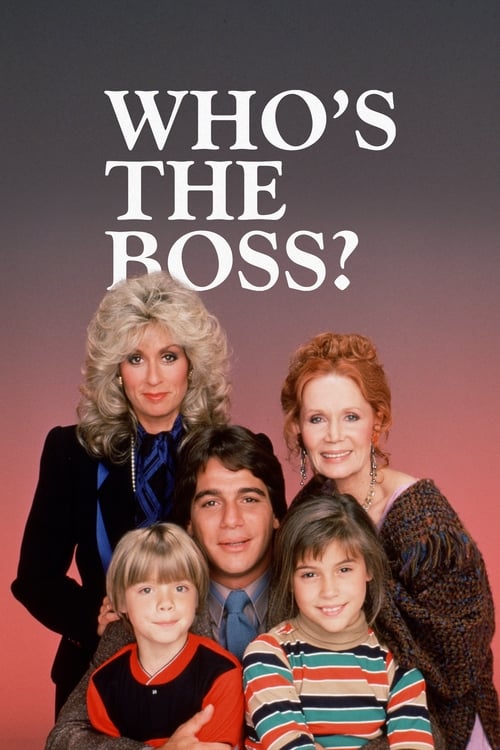 A former professional baseball player, along with his preteen daughter, moves into New York advertising executive Angela Bower's house to be both a housekeeper and a father figure to her young son. Tony 's laid-back personality contrasts with Angela's type-A behavior. 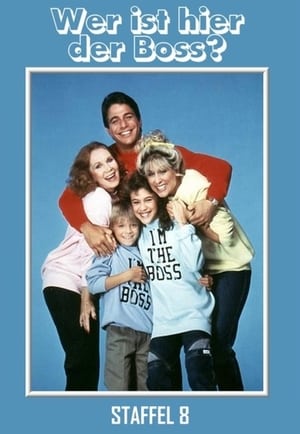 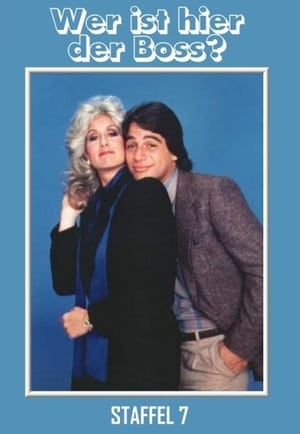 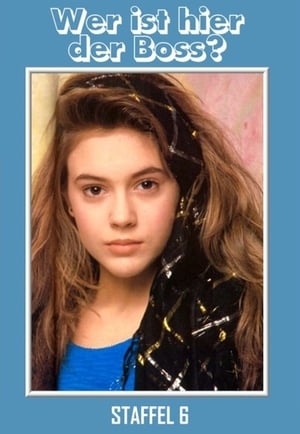 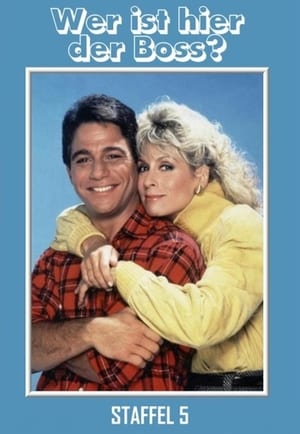 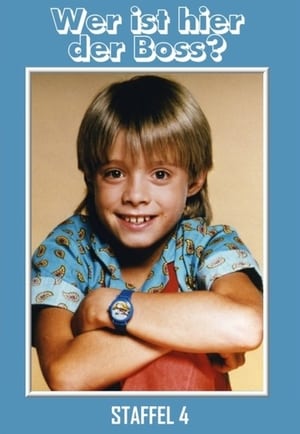 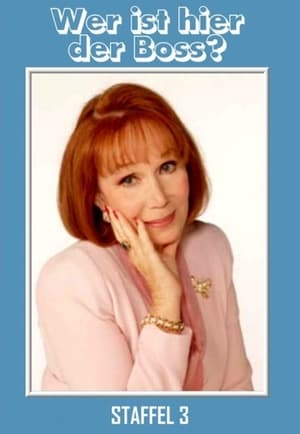 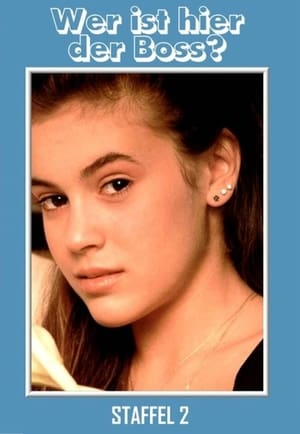 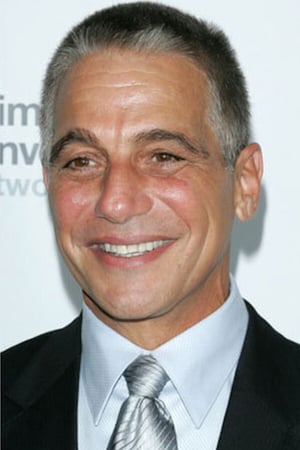 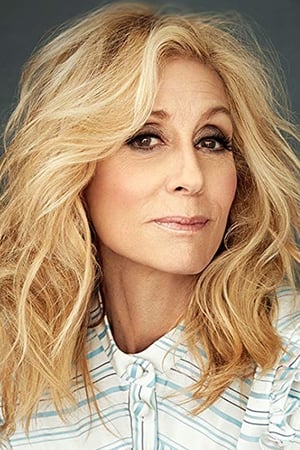 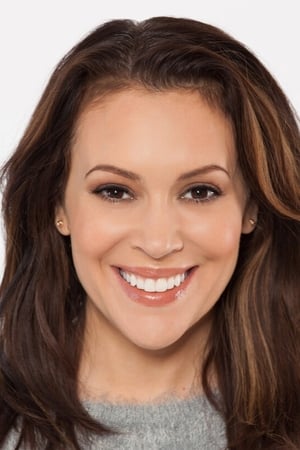 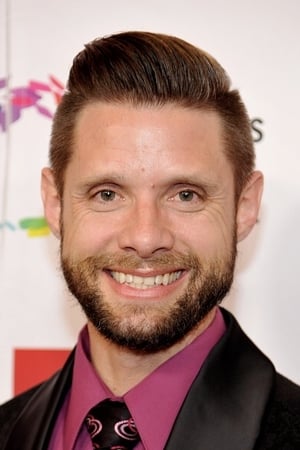 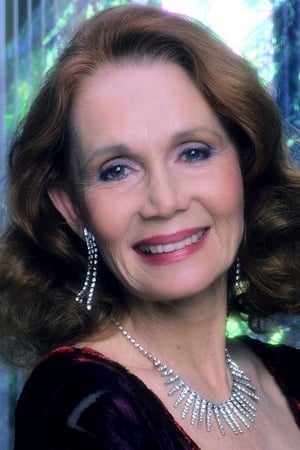 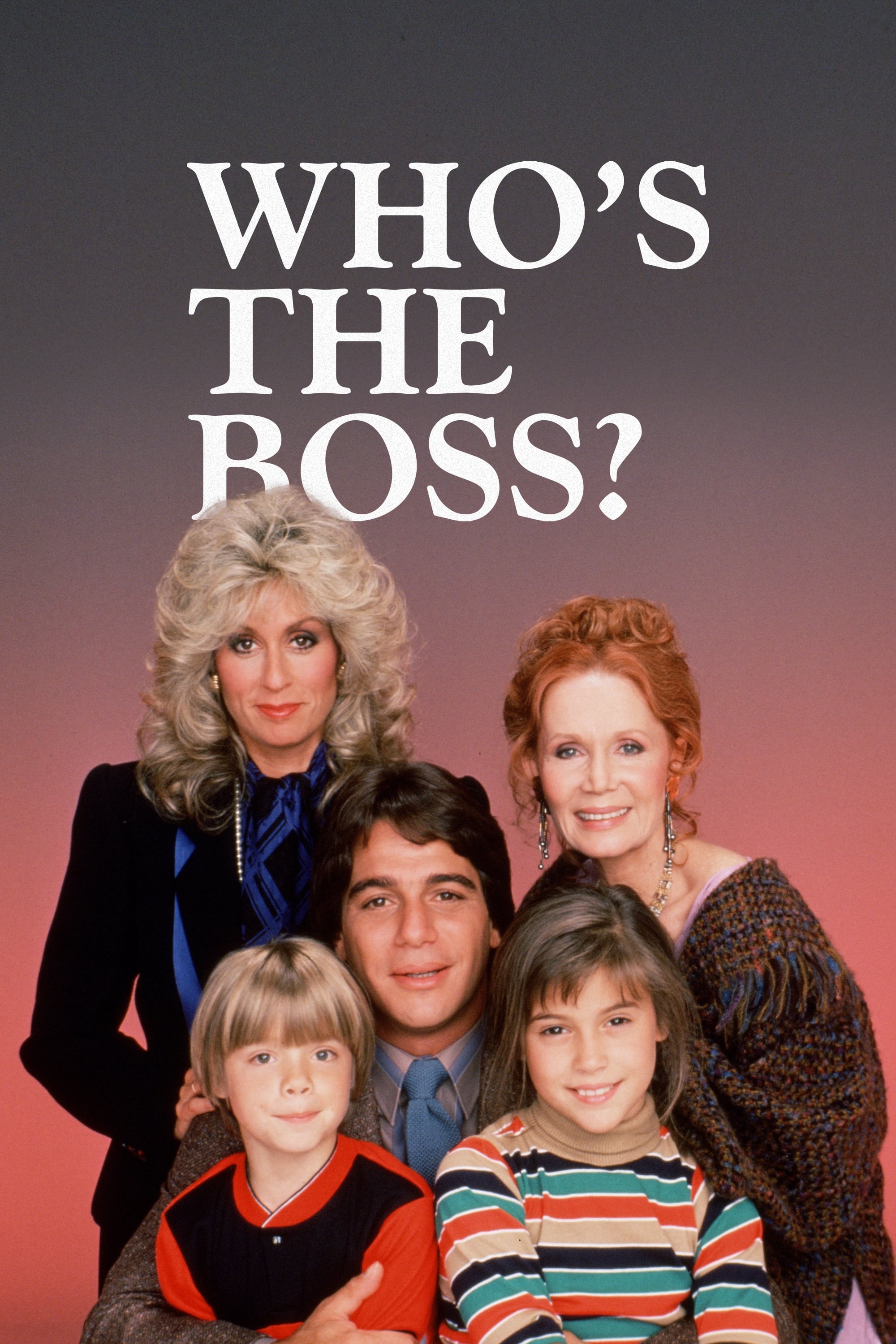 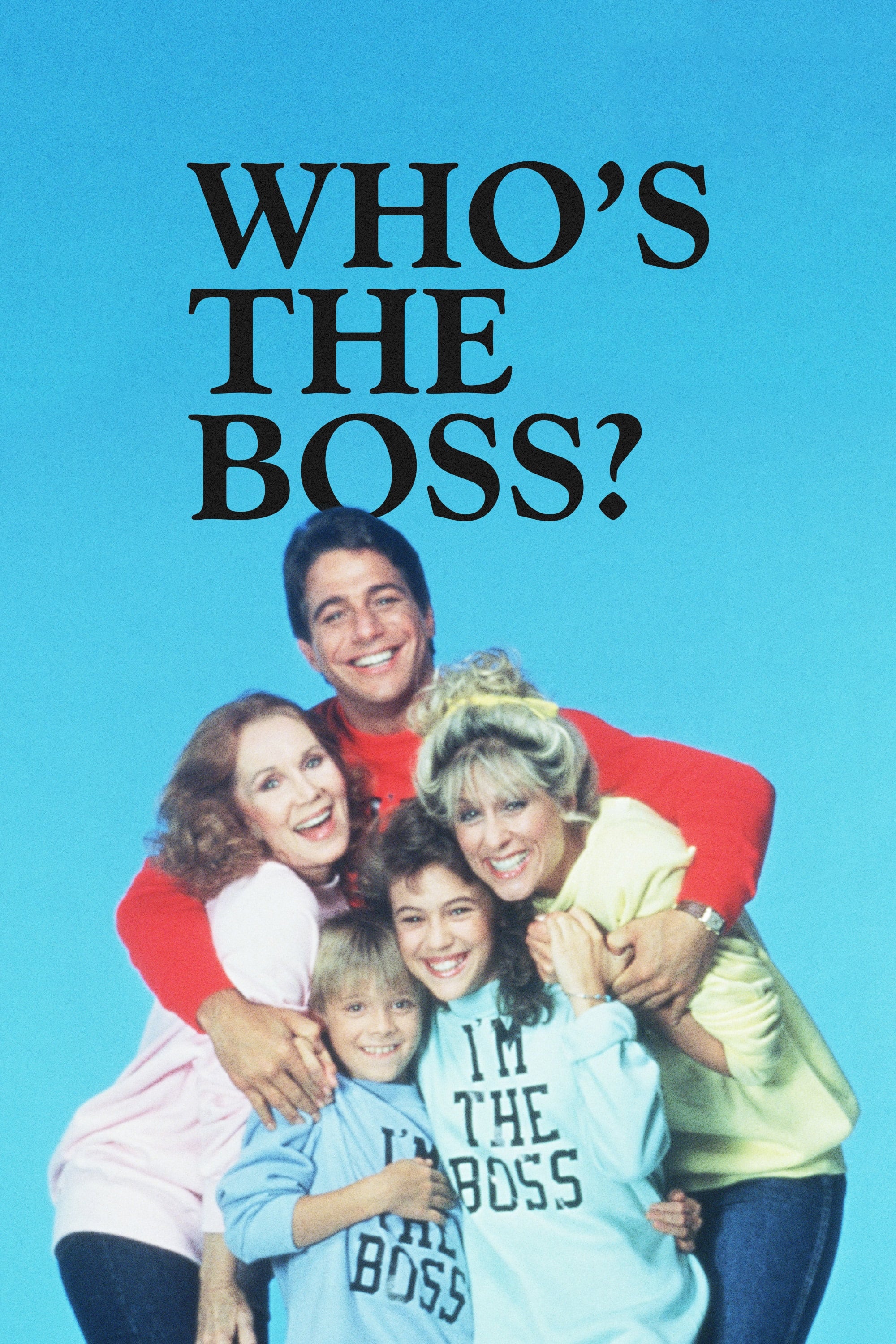 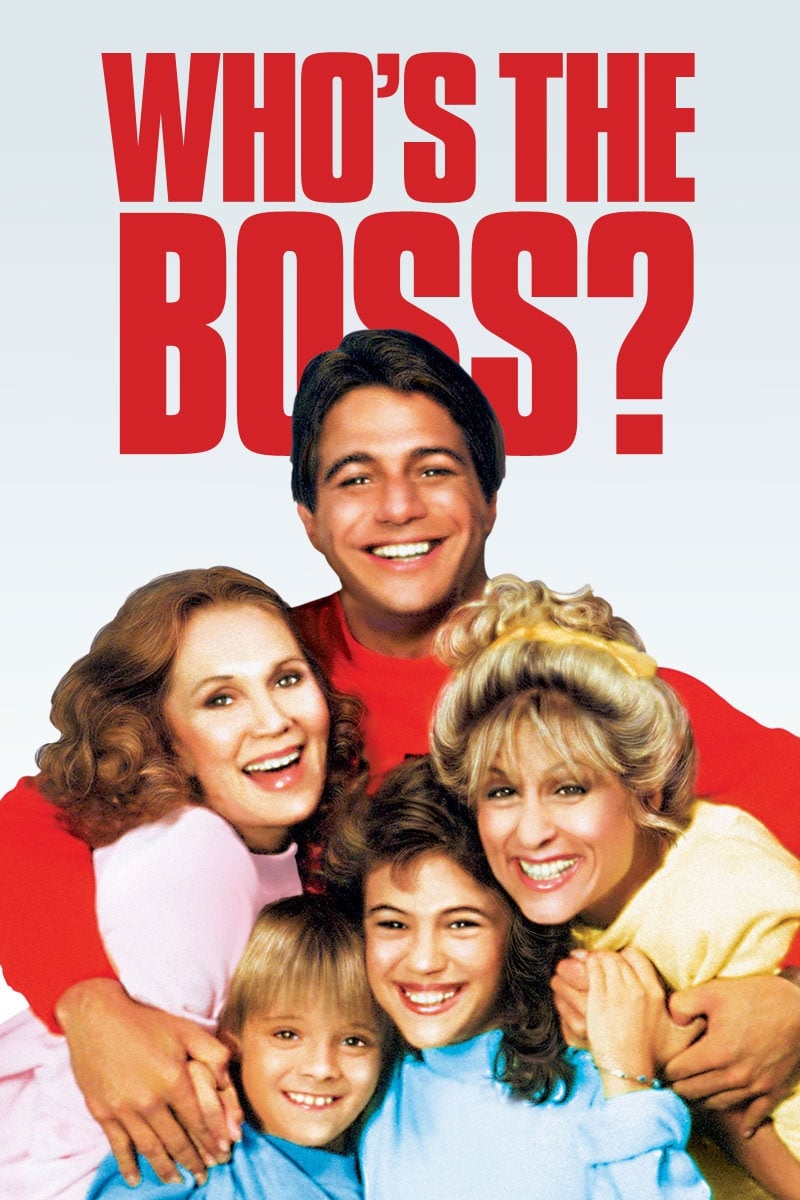