Pipkins was a British children's TV programme. Hartley Hare, Pig, Topov and the gang were the stars of ATV's pre-school series which ran from January 1973 to 29 December 1981. Pipkins was one of the first children's programmes on British TV where the characters had regional accents. For a period of time the programme was called Pipkins Ball. This was in relation to the characters 'having a ball' but was later dropped. 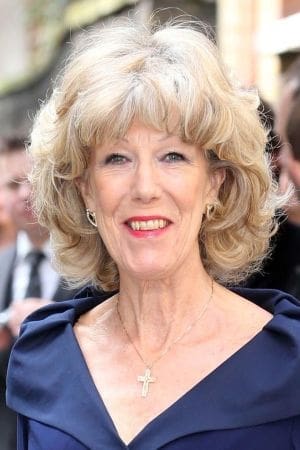 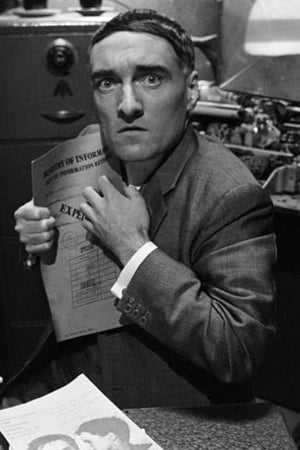 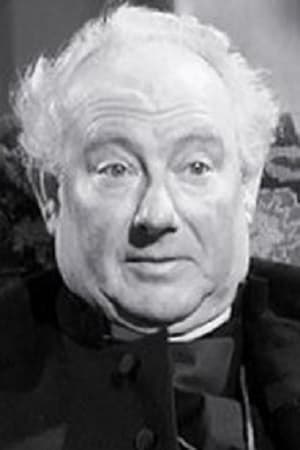 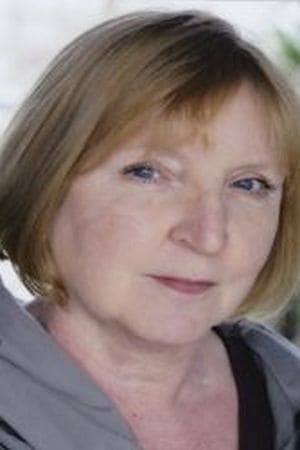 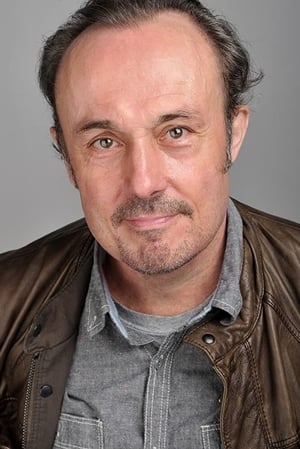