Paris Hilton's British Best Friend is a British reality television show where Paris Hilton searches for her new British best friend and is the second incarnation of the My New BFF franchise. The series aired on ITV2. Filmed in December 2008 and premiered on 29 January 2009 and consisted of eight episodes. The first episode received 428,000 viewers with 2% share, according to overnight figures. 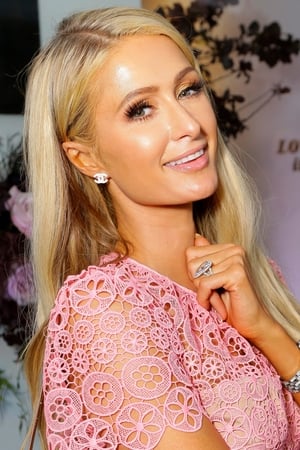