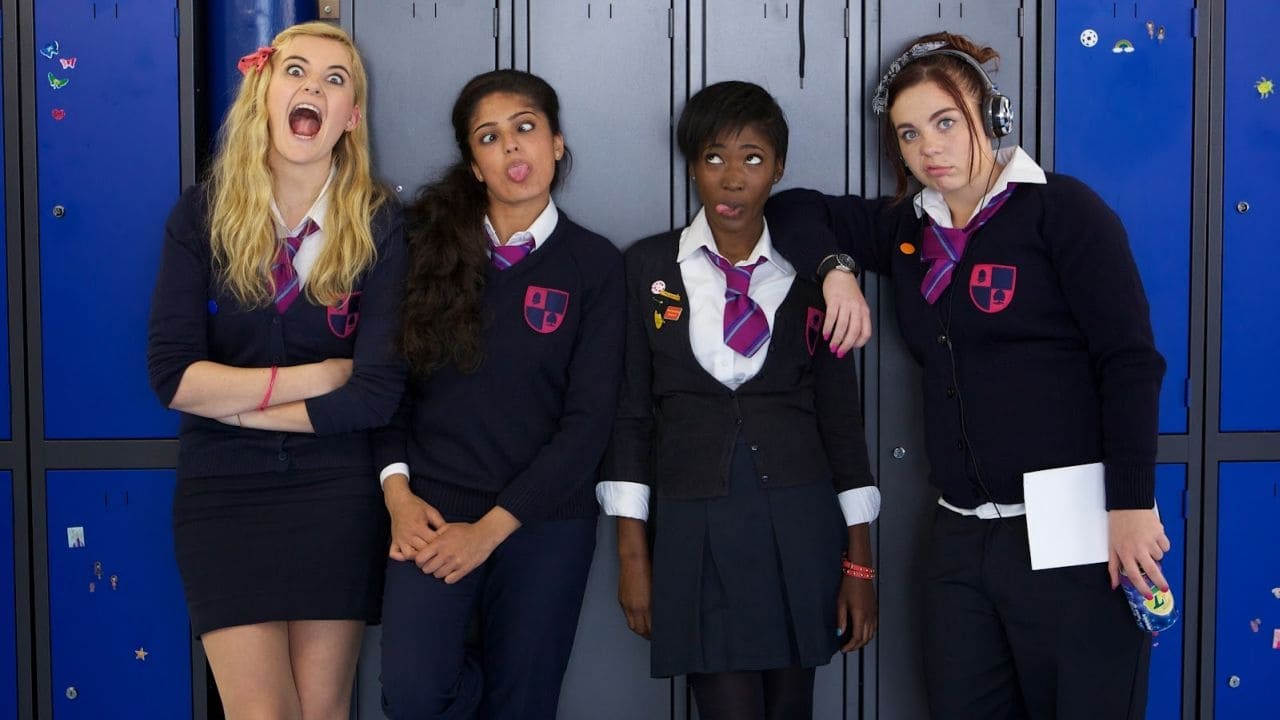 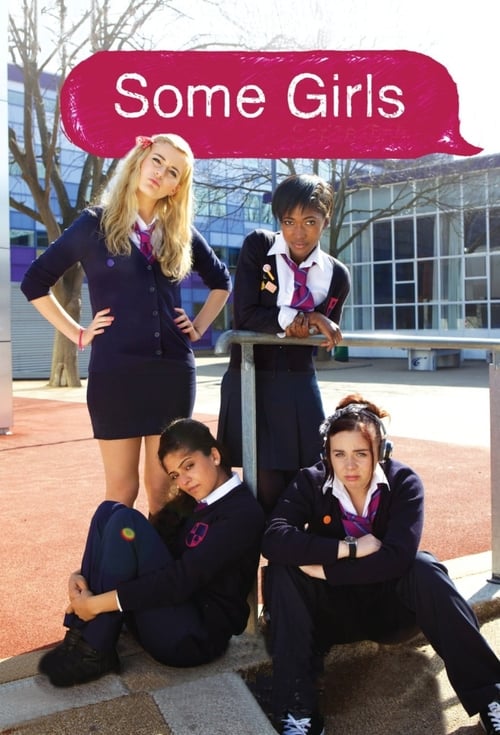 Some Girls is a British comedy series written by Bernadette Davis that airs on BBC Three. The show stars Adelayo Adedayo, Mandeep Dhillon, Alice Felgate, Natasha Jonas, Dolly Wells, Colin Salmon, Jassa Ahluwalia and Franz Drameh. It debuted on 6 November 2012 and the first series ran for six episodes. BBC Three announced at the end of the first series that the show would return for a second series. On 18 September 2013, they confirmed that each episode of the second series will premiere on BBC iPlayer a week ahead of being broadcast on BBC Three. The first episode became available on iPlayer on 23 September and will be broadcast on BBC Three on 30 September with the rest of the series following that trend. 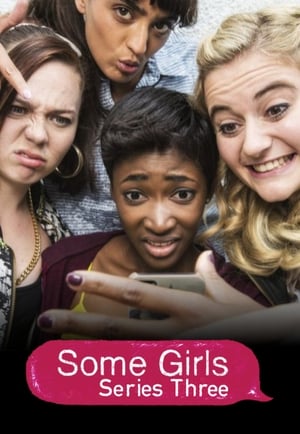 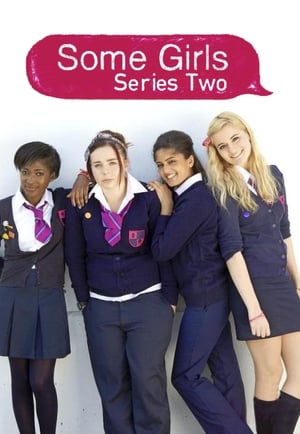 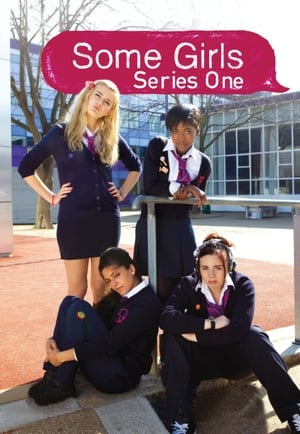 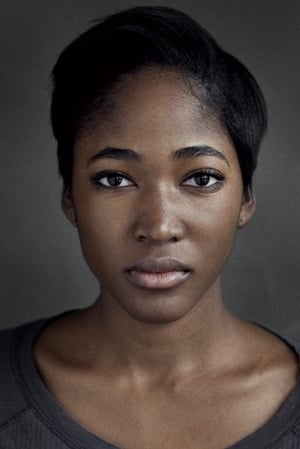 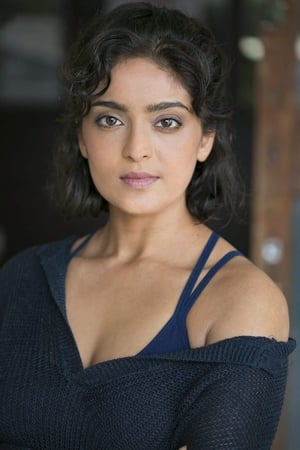 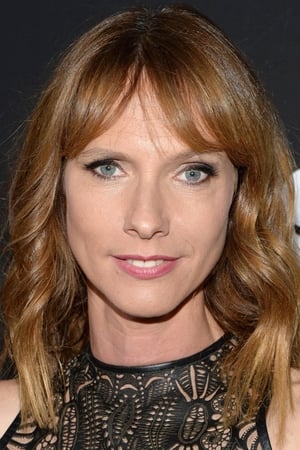