Click is an American television game show based around computers and the then-relatively novel medium of the Internet. The youth-oriented series was created by Merv Griffin and hosted by Ryan Seacrest. It aired in syndication from September 6, 1997, to August 1999; reruns aired for several years on Game Show Network. 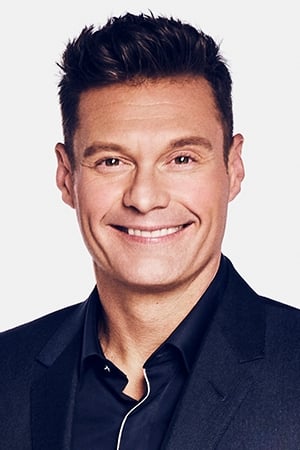