Tak and the Power of Juju

Tak and the Power of Juju

Tak and the Power of Juju is an all CGI-based animated series that premiered on Nickelodeon on August 31, 2007 and on Nicktoons on September 1, 2007. It has been showing on Nicktoons in the United Kingdom since 5 July 2008. Based on the video game of the same name, the show consists of two eleven minute stories per half hour episode. It is Nickelodeon's first all-CGI series and the company's 30th Nicktoons. The series was produced by Nick Jennings and directed, among others, by Mark Risley, Jim Schumann, and Heiko Drengenberg. The show struggled to gain an audience, received many negative reviews and ended up being cancelled in November 2008 after only 26 episodes. 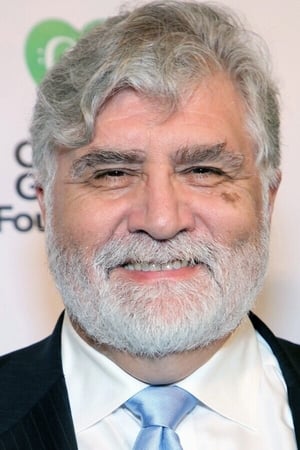 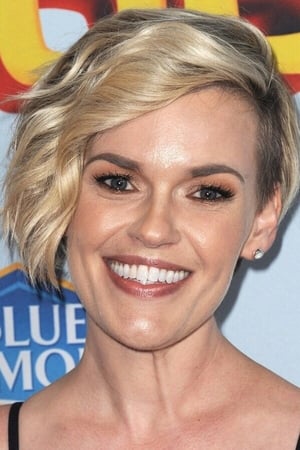 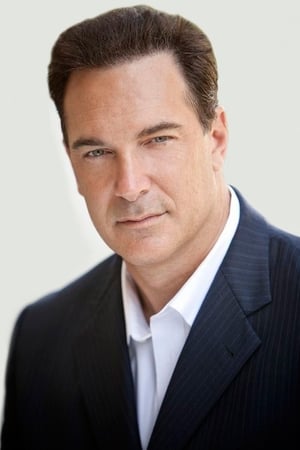 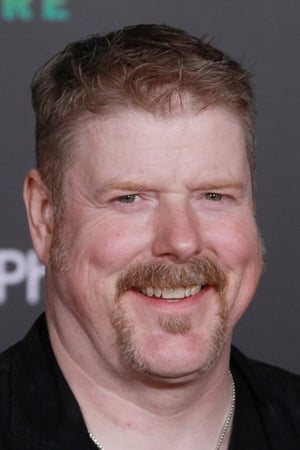 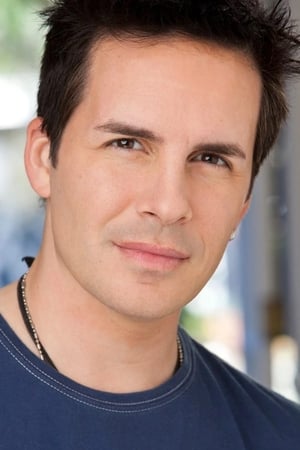 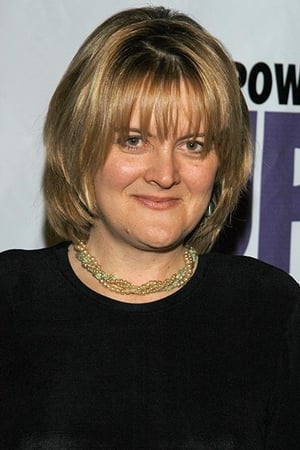 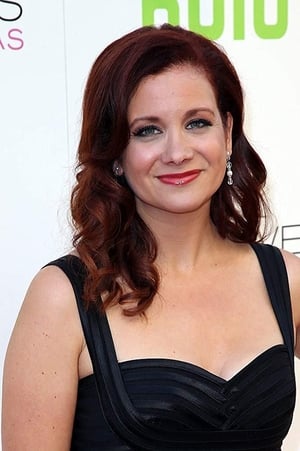 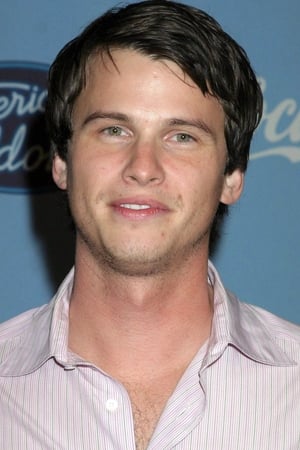 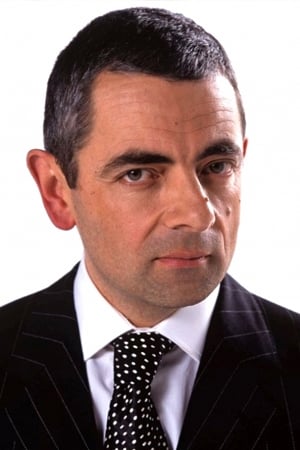