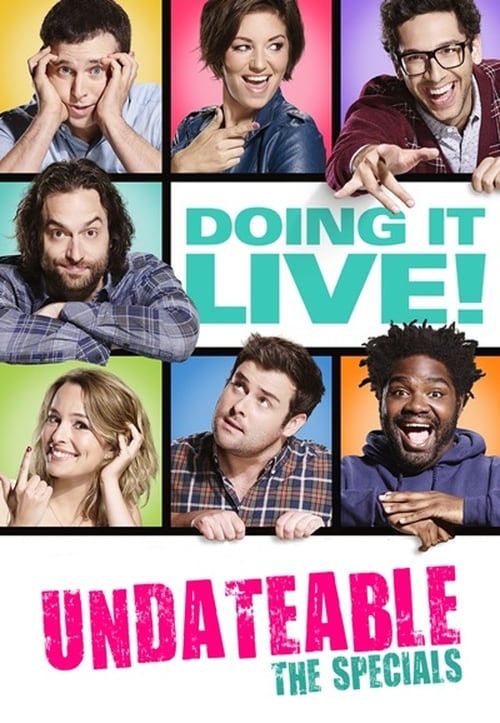 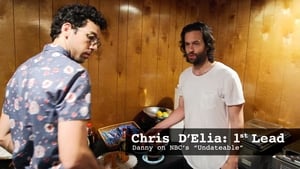 Meet with the Boss. Check. Make friends with the writers. Check. Get into the Warner Brother’s lot, even though you’re on the show and that shouldn’t be an obstacle. Check. Get advice from the boss’ favorite actor. Check. It’s going to be a good day. Now that Rick has learned all the writer’s names, has accepted that Bridgit (seventh lead, no matter what anyone says) has taken his parking spot and has his confidence back, all there is left to do is to implement Zach Braff’s advice — write for himself. And, anything less than the perfect joke just won’t do. Fortunately… 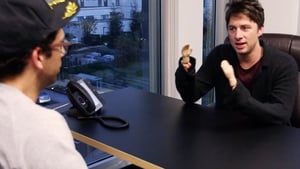 Rick meets with Zach Braff (first lead of “Scrubs”). They talk about working with Bill Lawrence (“Undateable” Showrunner/Creator of “Scrubs”), Braff advises Rick on how to get more lines (tiny hands and catchphrases, for example), and they discuss Rick’s audition for “Going in Style” (new movie Braff directed, starring Morgan Freeman, Michael Caine and Alan Arkin) and how he had to audition via Skype…which, come on! He would have flown to NY for the call back! Ultimately, Braff reinforces the idea that Rick needs to write for himself; to come up with the perfect joke. 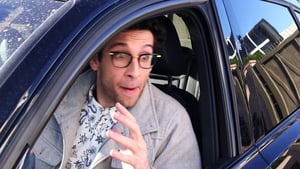 When Rick pulls up to the security gate at Warner Brother’s studios, the security guard doesn’t recognize him. Rick is questioned about his role on the show, whether or not his name is actually Rick Glassman, and is even given notes by the security guard on how to deliver “boobie” jokes . SPOILER ALERT: the key is to add some physicality to it. #BaBaBoobies 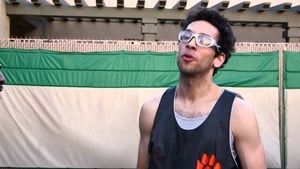 Taking the advice of his boss, Bill Lawrence, Rick decides to befriend Mike; one of the writers on “Undateable.” How does he do this? Easy — with a friend-montage. Does it work? Well, you’ll have to watch to find out! Or, ask someone else who watched it. They may tell you. 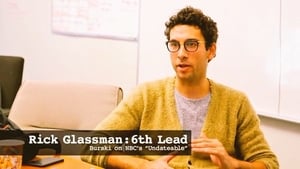 Rick Glassman (the sixth lead) meets with Bill Lawrence (Showrunner & head writer) to talk about getting more jokes on the show. He even has a few ideas of his own like: sleep-acting, incorporating a little Jewishness (but not too much) and how he looks like Wolverine. Bill gives Rick some tangible advice on how to get more lines on the show. 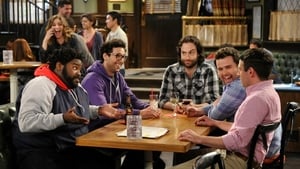 When a music festival comes to Detroit, Danny and Justin both try to win over a beautiful backup singer they met in the bar. As Danny tries to give Justin the chance to get the girl, he can't help but compete for her attention. Meanwhile, the gang does their best to keep Candace from going back to her old boyfriend. 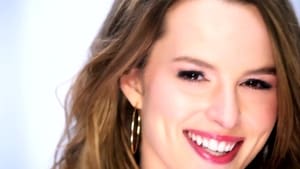 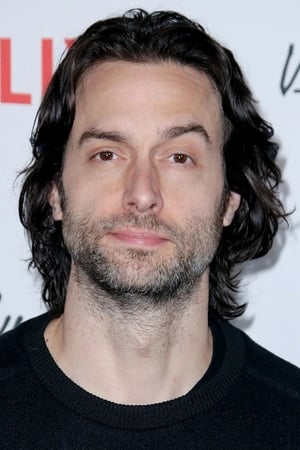 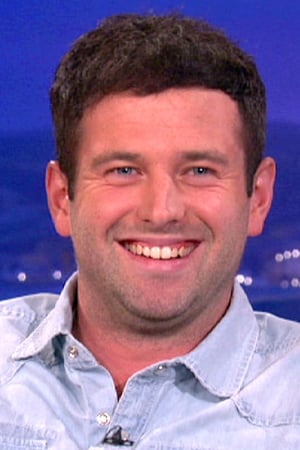 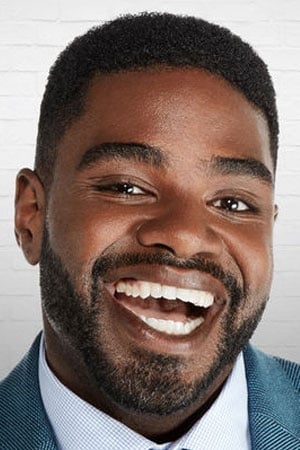 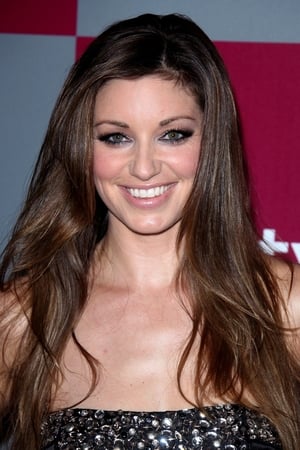 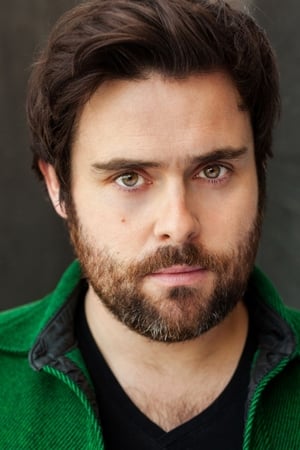 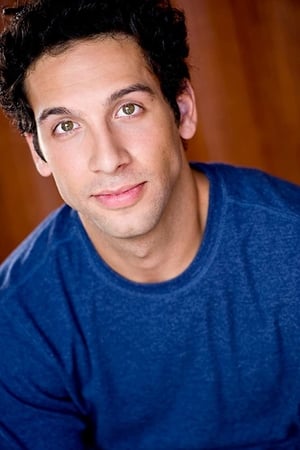 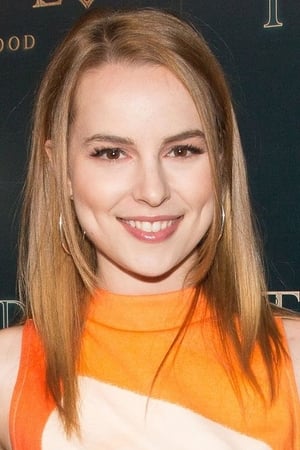