The Wright Way was a British television sitcom written by Ben Elton which began airing on BBC One on 23 April 2013. It concerns a health and safety manager, his staff, and his family. Widely panned by critics, it was cancelled after only one series had aired. 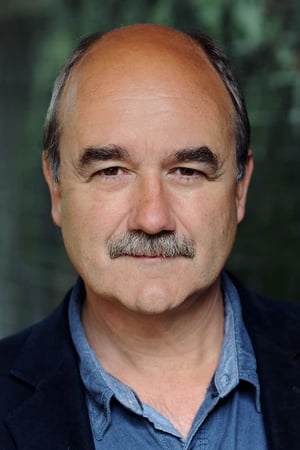