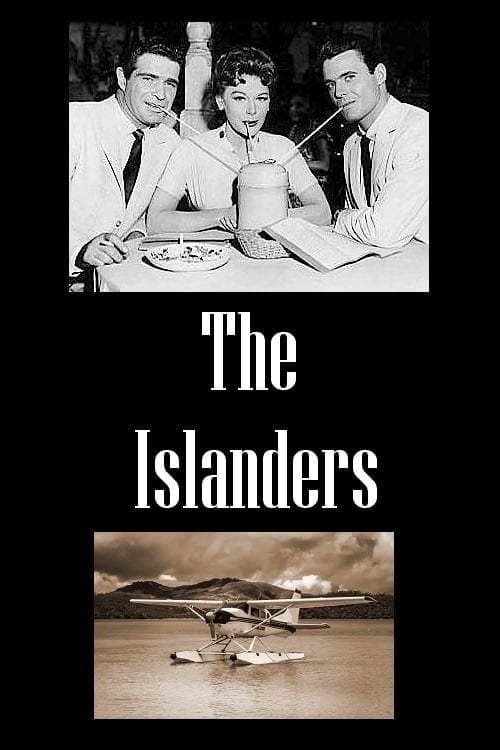 The Islanders is an American adventure television series which aired on ABC from 1960 to 1961, starring William Reynolds, James Philbrook, and Diane Brewster. At the beginning of the series, Sandy Wade and Zack Malloy, co-owners of a Grumman Goose amphibious aircraft, start their one-plane airline in the Moluccas or Spice Islands of the southeastern Pacific Ocean. Throughout the series they experience a variety of adventures where seemingly harmless charter flights put them into danger. They are frequently aided in their endeavours by the unusually-named Wilhelmina ”Steamboat Willy” Vanderveer and Shipwreck Callighan. The Islanders, primarily sponsored by Liggett & Myers' Chesterfield cigarettes, aired at 9:30 Eastern time on Sunday evenings opposite The Jack Benny Program and Candid Camera on CBS and the second half of The Dinah Shore Show and the last season of The Loretta Young Show on NBC. William Reynolds stated in an interview, "The series went from being sort of like a Terry and the Pirates or a Maverick type of concept to becoming just a bunch of people skulking around. It wasn't very good." After The Islanders, Philbrook co-starred in the 1962-1963 season as a magazine publisher and the love interest of Loretta Young in her short-lived The New Loretta Young Show, which aired Mondays on CBS. Reynolds went on to star in two other ABC series,The Gallant Men, a World War II series, and The FBI with Efrem Zimbalist, Jr.. 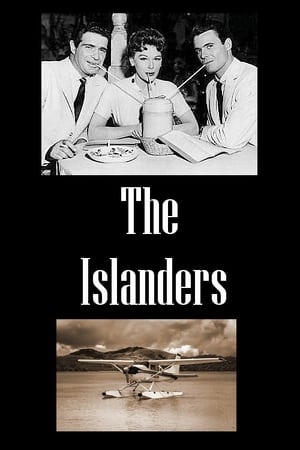 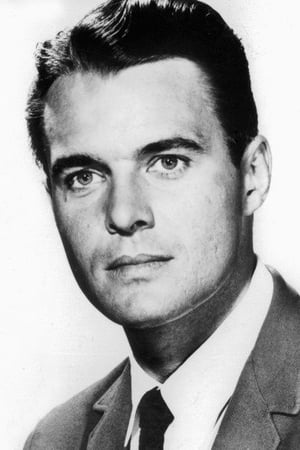 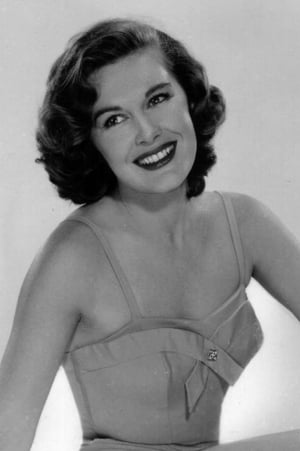 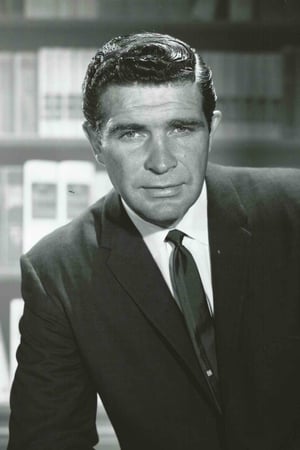