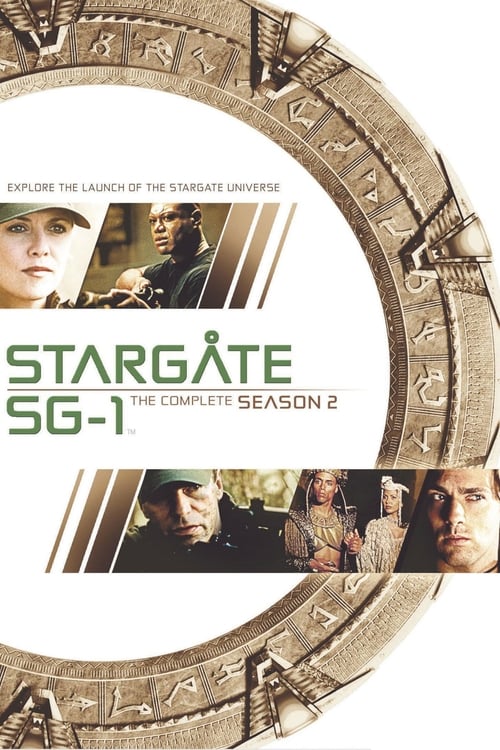 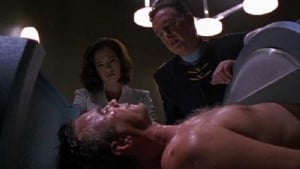 O'Neill, Carter and Jackson awaken from stasis in what appears to be the S.G.C. -- almost 80 years in the future. 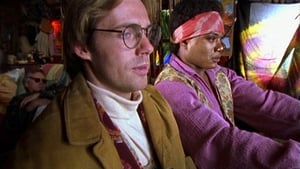 A cosmic accident causes SG-1 to be sent back 30 years into Earth's past, where they must locate the Stargate and find a way home. 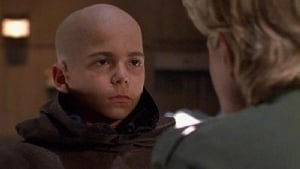 A young boy arrives through the Stargate, and warns of plot by invisible aliens to kill all of the human race in order to rob the Goa'uld of potential hosts. 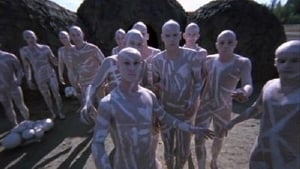 A group of primitive aliens begin to fall deathly ill after SG-1 arrives. 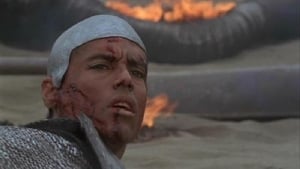 SG-1 discovers an elderly man known for developing technology to fight the Goa'uld. Daniel is tricked into switching bodies with the man, Ma'chello, who believes he is "owed" for all the good he has done. 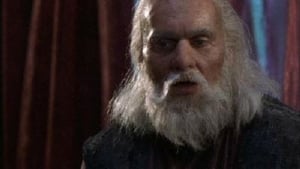 Apophis, SG-1's greatest enemy, seeks sanctuary from Sokar and ends up near death in the S.G.C. infirmiry. 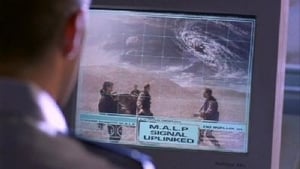 After gating to a world on the edge of a black hole, the S.G.C. cannot disengage the Stargate. All of Earth becomes endangered by the time-distorting gravity field. 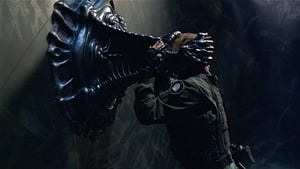 O'Neill becomes the unwilling receptacle for a library of alien knowledge. 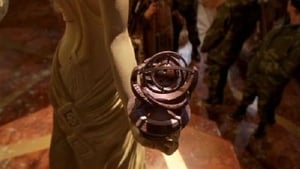 SG-1 is accused of stealing an important weather-controlling device, sending a primative planet into chaos. The team discovers that Earth's second Stargate is being misused. 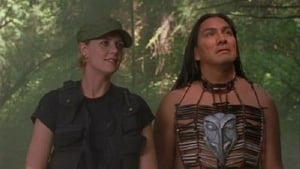 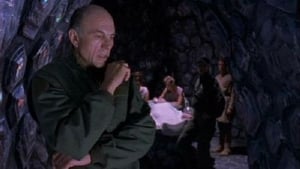 While SG-1 tries to form an alliance with the Tok'ra, a spy betrays the rebels to the Goa'uld. Jacob Carter finds that the Tok'ra may be his only hope of survival 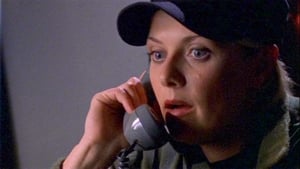 SG-1 locates the Tok'ra, a Goa'uld resistence movement who oppose the System Lords, and attempt to form an alliance. Jacob Carter's cancer brings him near death. 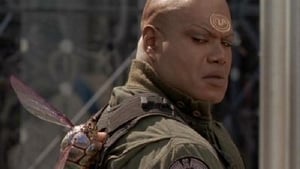 Teal'c is infected with deadly venom from a giant insect, and begins a terrible transformation. When he escapes the S.G.C., SG-1 must find him before Colonel Maybourne does. 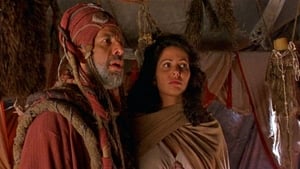 Jackson discovers that his wife has returned to Abydos, and is nine months pregnant with the son of Apophis. O'Neill must keep the secret of the Stargate program from being uncovered. 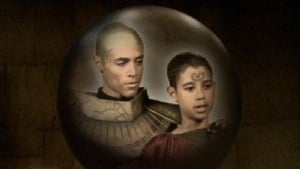 The SG-1 team attempt to rescue Teal'c's son, who has been kidnapped and brainwashed by Apophis. Teal'c learns disturbing news about his wife. 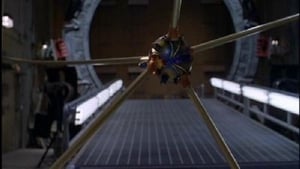 SG-1 discovers an ancient artifact that takes O'Neill and the S.G.C. hostage. 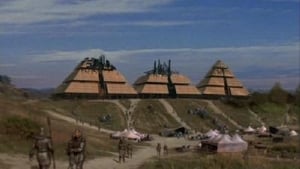 SG-1 returns to Cimmeria, and finds that without protection from the Asgard the planet has been invaded by the Goa'uld. 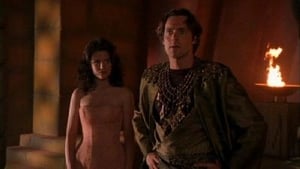 Jackson becomes addicted to the effects of a Goa'uld sarcophagus, and falls for the planet's manipulative princess. 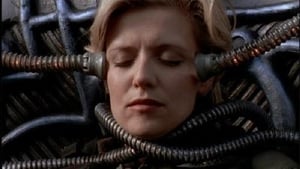 SG-1 is imprisoned in a virtual reality realm and forced to relive the worst moments of their lives over and over. 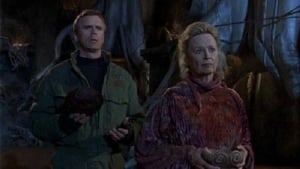 SG-1 is put on trial and exiled to a prison world, where a woman maintains a strange control over her fellow prisoners. 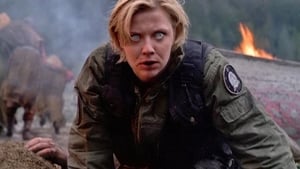 Carter is possessed by a Goa'uld who claims to be an enemy of the System Lords. 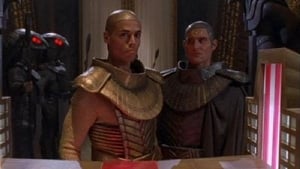 With SG-1 trapped on Klorel's ship, it seems that Earth is doomed as the Pyramid Ships prepare to destroy Earth. 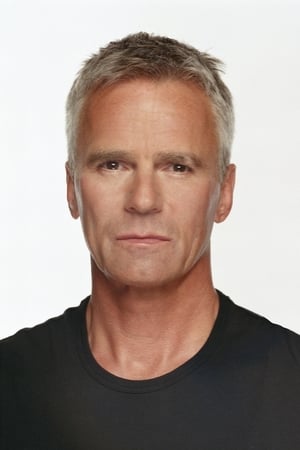 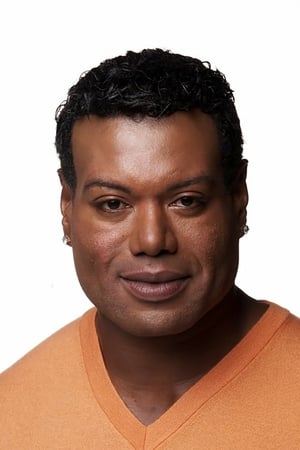 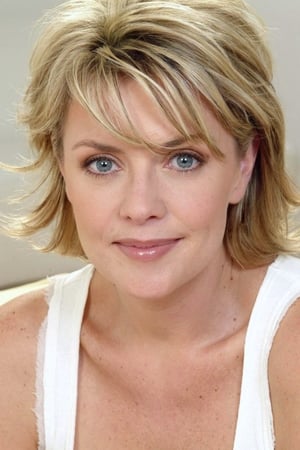 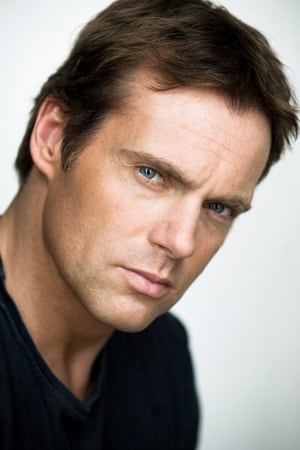 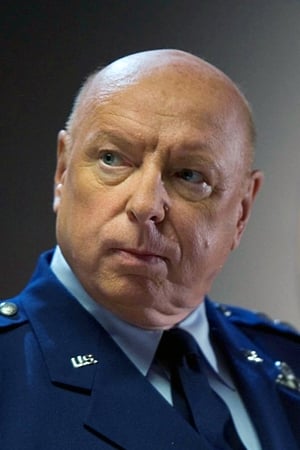