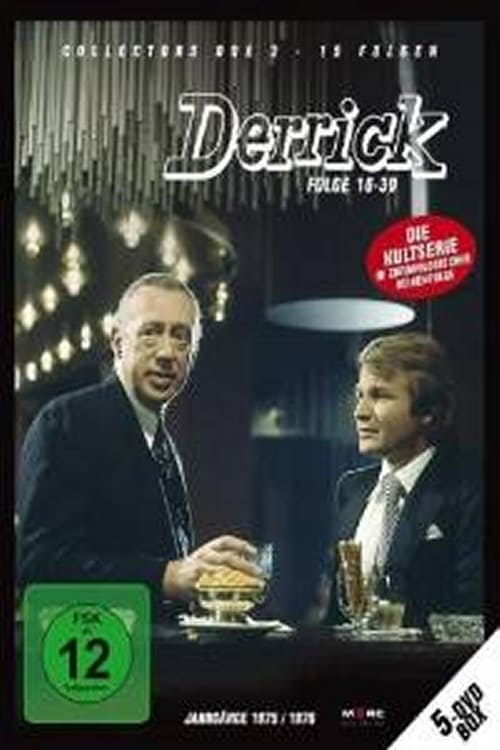 On a spring evening the young Annelise Röhrig is cycling home after attending a party. Along the way, she meets Richard Hoffmann, a neighbor and friend of the family, who, with his car, offers to accompany her by loading the bicycle in the trunk. The next morning, Inspector Derrick and his assistant Harry Klein receive a call: the body of a young woman was found in a landfill.

Robert Hofer accidentally meets a man in whom he recognizes an old comrade in arms named Goldinger. The man, on the other hand, claims his name is Paddenberg. A short time later, the police found Robert Hofer's body in the Forstenrieder Wald, a forest on the outskirts of Munich. Chief Inspector Derrick investigates.

The lawyer Rieger is contacted by telephone and forced to hand over a gun to a dangerous prisoner, a certain Günter Hausmann, so that he can easily escape. The mysterious telephone operator warns Rieger that his wife has been taken hostage and will be killed if the request is not fulfilled. The lawyer agrees but, before delivering the weapon, he empties the magazine. A few days later Derrick is informed that Hausmann killed a prison guard during his escape.

Paul Bubach, a charming middle-aged man, meets older women and convinces them to sell their belongings to move with him to the island of Madeira where they can spend a second youth. Inspector Derrick finds that this story presents an unclear point, however: neither of the women seduced by Bubach ever made it to Madeira, indeed both have disappeared without a trace. Even Kläre, Bubach's niece, cannot imagine that her beloved uncle could be a murderer. In the absence of any clues, Derrick is forced to wait for something to happen...

Elder Paul Seibach has been working as a security carrier for a supermarket for a year. One day, waiting for him at the exit, the man finds a masked thug who, after robbing him, manages to escape. Back home, Seibach shows up at the door of his neighbor, Harald Rohn, claiming to have recognized him as the perpetrator of the robbery. That same evening Derrick is called to the crime scene: Seibach's body lies on the road in front of the house and his children, Lena and Eugen, cannot explain their father's tragic death.

Along the metropolitan railway between Munich and Ottobrunn, the police find the body of a young woman, the third in a few weeks. Derrick and Harry suspect that the killer is acting on the edge of the railway line because it is someone who works in that environment. The investigations lead to a construction site of workers who have been working on the arrangement of the tracks for some time.

Helga Landau, a waitress in a small village tavern, returns one evening from Munich with the last bus of the day, the midnight one. She learned from her doctor that she was pregnant and wants to break the news to her young friend, Erich Holler, the son of the landlord where she works. A heated discussion arises between the two young people because Erich does not want to marry Helga and, on the contrary, tries to buy the girl's silence. The next morning Helga's lifeless body is fished out of a pond. 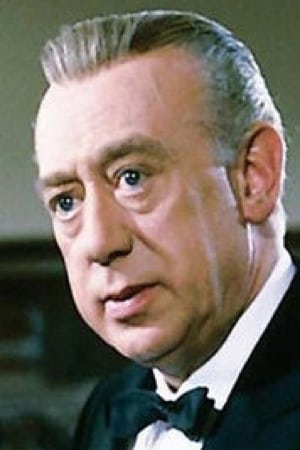 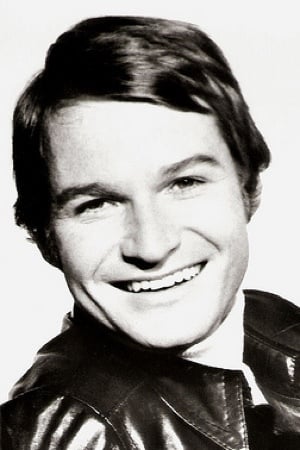 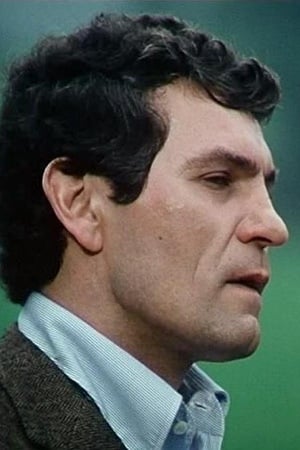