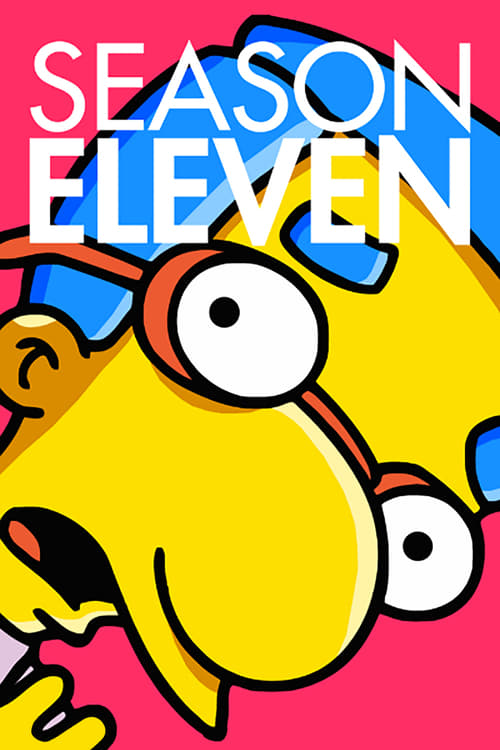 The Simpsons' 11th season originally aired between September 1999 and May 2000, beginning on Sunday, September 26, 1999, with "Beyond Blunderdome". The showrunner for the 11th production season was Mike Scully. The season contained four hold-over episodes from the season 10 production line. 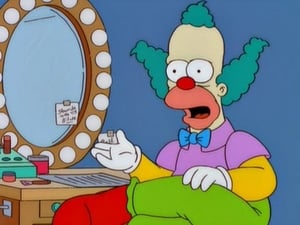 In this satire of VH1's "Behind The Music," we learn the secrets of the Simpsons' rise, fall, and ultimate success. 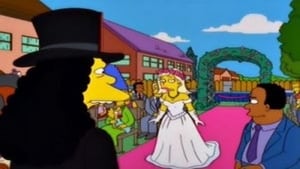 When Otto dumps his bride at the altar, she goes to live with the Simpsons - and the family comes to believe that Marge has lost her mind. 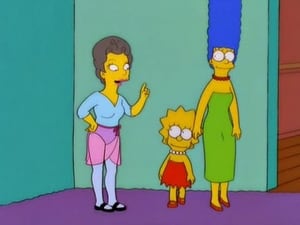 Lisa enters a tap dancing academy, where the teacher is a child star who never quite grew up. Meanwhile, Homer gets laser eye surgery. 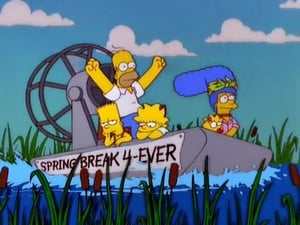 After a terrible bout with insomnia, Homer takes the family to Florida during spring break. There, they kill a beloved alligator and are sentenced to a chain gang. 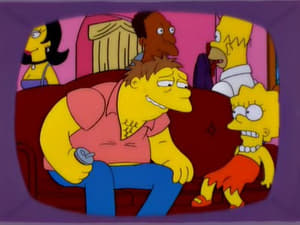 After being embarrassed by a drunken video of himself, Barney vows to sober up. Newly clean, he gets work as a helicopter pilot. 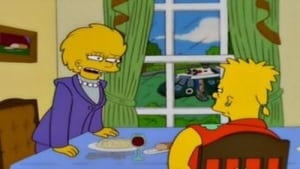 We see a possible future in which Bart is a grown-up slacker, living with Ralph Wiggum, while Lisa is no less than President of the United States. 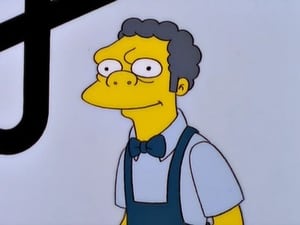 Plastic surgery gives Moe the bartender a handsome new face and a whole new life as a soap opera star. 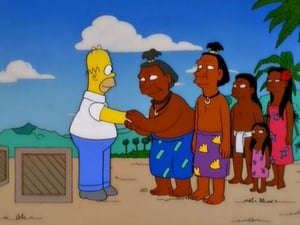 When Homer fails to give money he promised over the phone, he is forced by PBS stars to flee the country. He becomes a missionary on a small tropical island, where he introduces the natives to casino gambling. 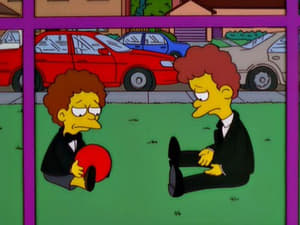 Ned's wife Maude is inadvertently killed by a T-shirt accident at an auto race. Homer and his family try to help Ned cope. 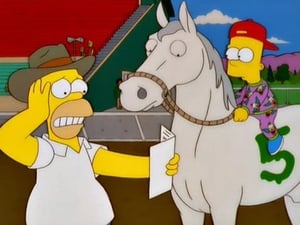 Homer and Bart befriend a diving horse at a county fair. They turn it into a racehorse with an attitude, whose success runs them afoul of mysterious, tree-dwelling jockeys. 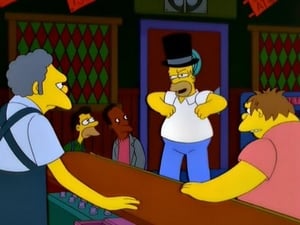 Worried about his health, Mr. Burns visits the Mayo Clinic. He lets Homer housesit his mansion, which leads of course to an offshore knife fight and an attack by Chinese pirates. 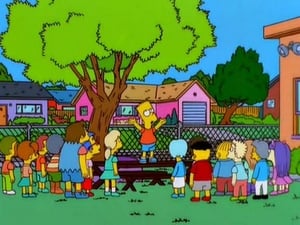 Homer gets a bucket stuck on his head, and when it is removed the town is convinced that Bart has the powers of a faith healer. Then mobster Fat Tony tries to turn the boy's spiritual abilities into more sinister directions. 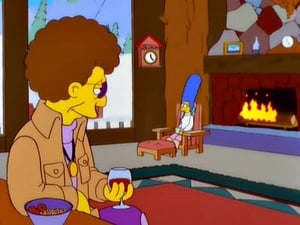 When Marge leaves the house to recuperate from a skating injury, everything goes to hell - until Lisa convinces Homer and Bart they have leprosy. 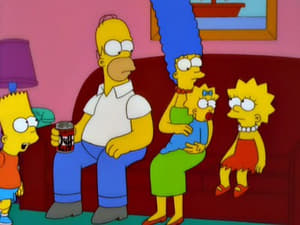 In this Christmas-themed episode, the students of Springfield Elementary are unwittingly used as a focus group to test new toys. The product of their labors, a cuddly doll named Funzo, is a lot more sinister than he appears. 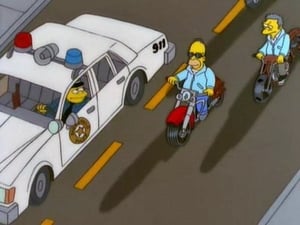 After winning a motorcycle at a dance contest, Homer becomes part of a motorcycle gang. But when he puts Marge's photo in a biker magazine, a much tougher gang takes her, and he must win her back. 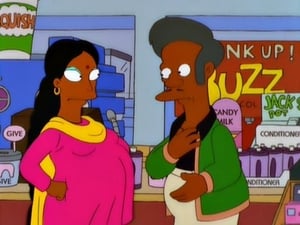 Due to overuse of fertility medication, Apu and wife Manjula give birth to octuplets. Desperate for money, Apu loans the babies to an unscrupulous carny promoter, then needs Homer's help to get them back. 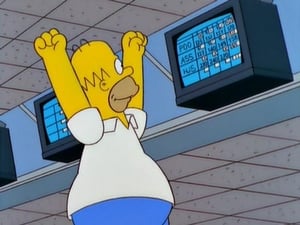 Homer bowls a perfect 300 game, then concludes that the greatest accomplishment of his life is behind him. He reconnects with the world by bonding with baby Maggie. 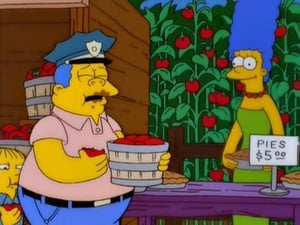 Fleeing from a duel, Homer takes his family to live on a farm. There he discovers that by mixing tomatoes, tobacco and radioactivity from the nuclear plant, he can create a dangerously delicious new substance. 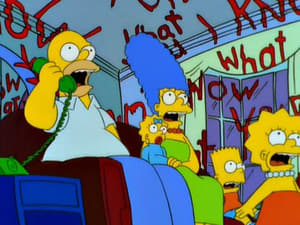 In "I Know What You Diddily-Iddly-Did" the SImpsons fear they have killed Ned Flanders. "Desperately Xeeking Xena" satirizes superheroes of yore with "Stretch Dude" Bart and "Clobber Girl" Lisa. And "Life's A Glitch, Then You Die" depicts the upcoming horror of Y2K. 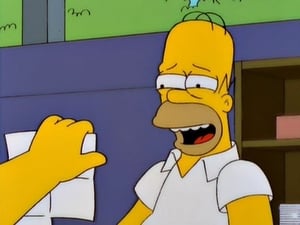 With Lisa's help, Homer uses his vast knowledge of food to become the town's leading restaurant critic. But when he gets petty and vindictive in his criticisms, all the other chefs in town try to kill him. 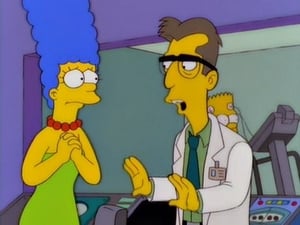 When Bart commits an extremely destructive prank, he is given Focusyn, a pill to help him concentrate in school. At first the results are impressive, and then Bart starts believing in a conspiracy involving spy satellites and major league baseball. 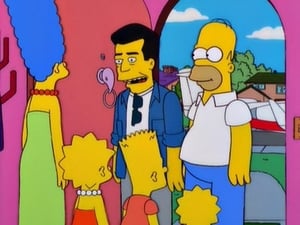