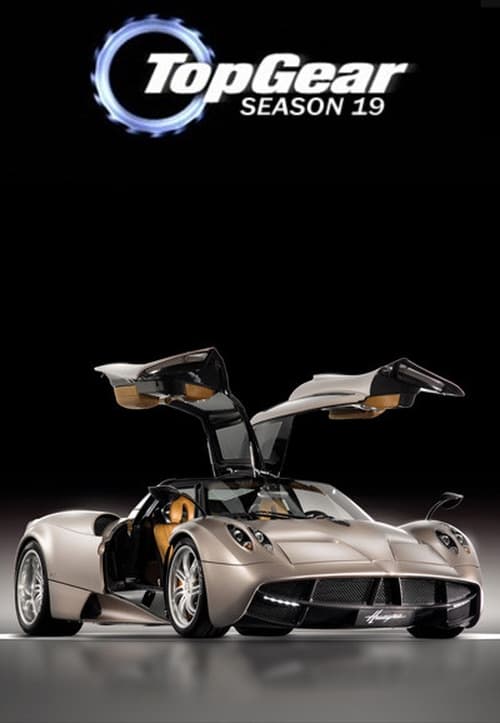 The nineteenth series of British motoring programme Top Gear began on BBC Two and BBC HD, on 27 January 2013, with the usual presenting team of Jeremy Clarkson, Richard Hammond, James May and The Stig. 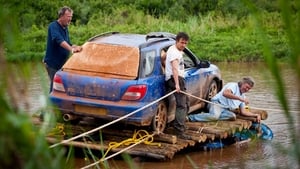 In the second part of the Top Gear special, Jeremy Clarkson, Richard Hammond and James May continue their epic African odyssey. Having survived insane traffic, lethal mudslides and some distinctly dubious map reading, the trio and their ailing estate cars reach the climax of their quest to find the definitive source of the Nile. 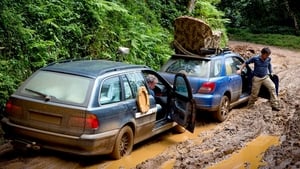 In the first of a two-part Top Gear special, Jeremy Clarkson, Richard Hammond and James May are in Africa with a simple mission - to find the definitive source of the Nile. Over the years many explorers claim to have already done just that, but the Top Gear trio believe that they can do better by travelling further and faster than any exploration team in history using only grit, ingenuity and three ageing estate cars. 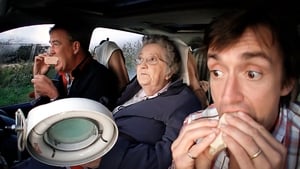 Jeremy Clarkson and Richard Hammond tackle the twin problems of an ageing population and the increasing complexity of modern cars. Their solution is to design a vehicle exclusively for the elderly and then test it out in Dorset with a little help from a trio of pensioners. James May assesses the new Range Rover around London and then shifts to Nevada for the ultimate challenge against an autonomous military machine. James McAvoy is the star in the Reasonably Priced Car. 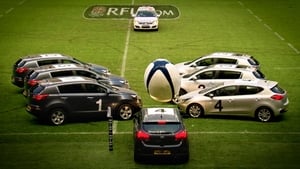 Jeremy Clarkson subjects the new Kia Cee'd to a thorough road test involving eels, curry, a rock legend, an American cop, and a rather unusual game of rugby involving James May. Meanwhile, Richard Hammond is in Mexico for a nervous road test of the Mastretta sports car, a trio of hot hatchbacks tear it up on the test track and Lewis Hamilton returns as the star in the Reasonably Priced Car. 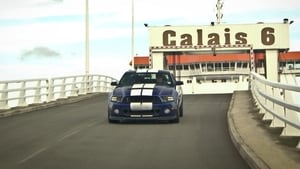 Jeremy Clarkson, Richard Hammond and James May engage in an epic race from Wembley to the San Siro stadium in Milan. Hamstrung by a rule about price, Clarkson maximises his bang-for-buck with a 35,000 pound, 662 horsepower Shelby Mustang GT500, while Hammond and May pin their hopes to the ever-improving pan-European rail network. For the winner, tickets to a top flight football match. For the losers, only the stench of failure and a long trudge home. Plus, Jeremy slithers about the test track in the brand new Toyota GT86 coupe, and car-loving singer-songwriter Amy MacDonald is the star in the Reasonably Priced Car. 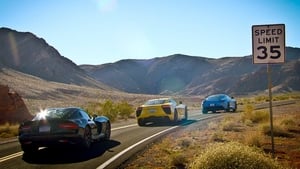 Epic road trip across the western side of the United States in three front-engined supercars. With Jeremy Clarkson in a Lexus LFA, Richard Hammond driving the new Dodge Viper, and James May choosing the latest Aston Martin Vanquish, a glorious soundtrack is guaranteed, as are furious arguments about which is best as the trio head from Las Vegas to Los Angeles and on to Palm Springs. Along the way, the three presenters take in racing circuits, airborne attacks and a race against the police before making a break for the Mexican border with a terrifying penalty for the last car to make it. Meanwhile, back in the studio, legendary Fleetwood Mac drummer Mick Fleetwood is the star in the Reasonably Priced Car. 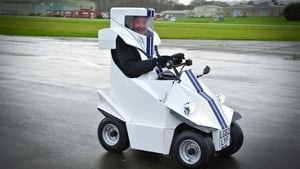 Jeremy Clarkson attempts to build a car that is even smaller than the Peel P50 and then tests it out on the streets of London before pitching his concept in the Dragons' Den. James May puts the Bentley Continental GT Speed through its paces by taking it on a rally stage, while Richard Hammond drives the new Pagani Huayra hypercar before handing it over to the Stig. Golden Globe-winning Homeland star Damian Lewis goes for a spin in the Reasonably Priced Car.