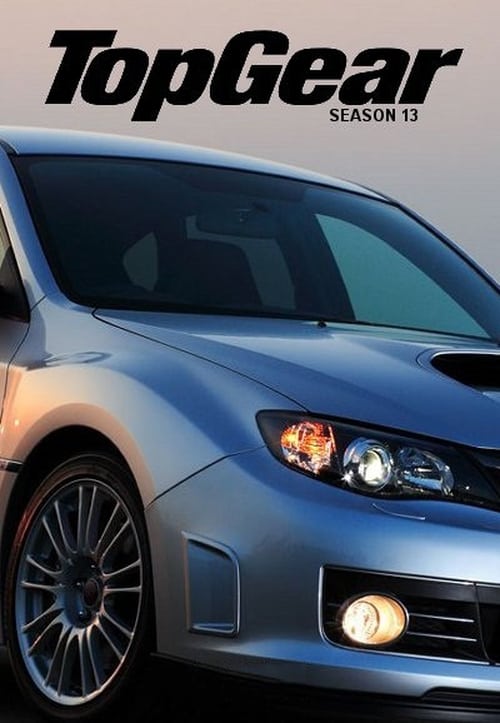 Top Gear returned to BBC Two for a 13th series on 21 June 2009, with the usual presenting team of Jeremy Clarkson, Richard Hammond, James May and The Stig. The series contained 7 episodes. Despite forced budget cuts, series 13 contained new challenges, new power tests, more foreign travel and more races. Features include the Top Gear Race to the North, a race from London to Edinburgh between steam locomotive No. 60163 Tornado with Jeremy riding in the cab of the train, James May in a Jaguar XK120 and Richard Hammond on a Vincent Black Shadow motorbike, Richard and James racing a letter sent by the Royal Mail in a Porsche Panamera, and a review of the best cars for 17-year-olds. Glamour model and Page 3 girl Madison Welch also made an appearance in the sixth episode. 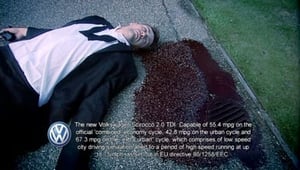 Jeremy and James attempt to create an advertisement for Volkswagen without falling out with each other. Richard tries to pursuade people that the Vauxhall VXR8 Bathurst is an alternative to German sports saloons. Jay Leno is the Star in a Reasonably Priced Car. 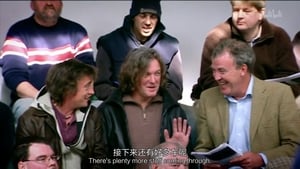 Jeremy, James and Richard are each given a budget of £3,000 to buy at auction, a car built before 1982. They then drive to Majorca to take part in a classic car rally. AC/DC's Brian Johnson is the Star in a Reasonably Priced Car. 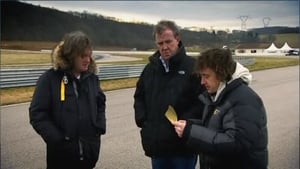 A budget of £1,500, a rear-wheel drive coupe and some French ice. Jeremy drives the new 500bhp Jaguar XFR. Sienna Miller is the Star in a Reasonably Priced Car. 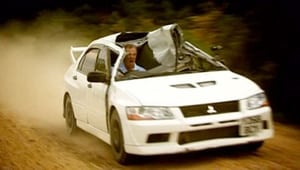 Jeremy is on the run from the British Army, who undoubtedly want to shoot him with an array of ordnance. James and Richard race the Porsche Panamera against the Royal Mail, to see which can travel the length of Britain most quickly. Olympic gold medal winning sprinter Usain Bolt is the Star in a Reasonably Priced Car. 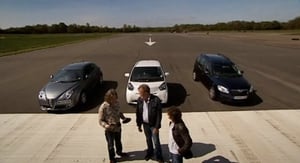 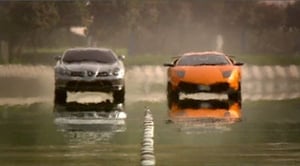 Jeremy, James and Richard attempt to find the perfect car for a 17 year-old. Normal service resumes in Abu Dhabi with Richard, a Lamborghini Murcielago SV and a race between a Bugatti Veyron and a McLaren F1. Stephen Fry is the Star in a Reasonably Priced Car. 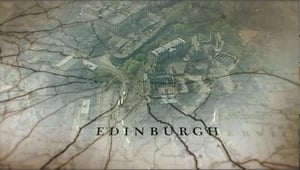 A race from London and Edinburgh using three different modes of transport. Jeremy will take the Tornado, a modern steam train; James drives the exquisite Jaguar XK120 and Richard rides the Vincent Black Shadow motorcycle. Finally the Stig is revealed (or is he?) 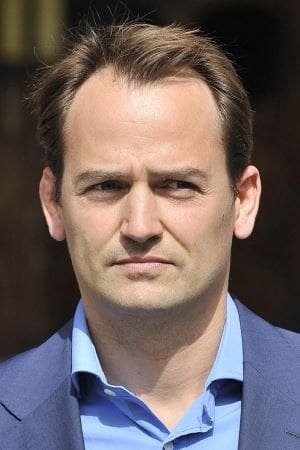