Marisa Tomei, Jimmy Kimmel and John Turturro learn about the sacrifices their ancestors made to bring their families from Italy to America.

Questlove, S. Epatha Merkerson and Ava DuVernay explore the unexpected places where their ancestors were scattered by slavery. 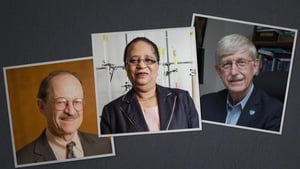 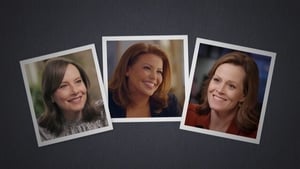 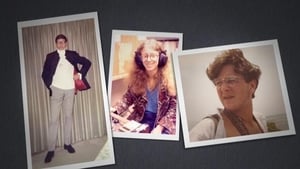 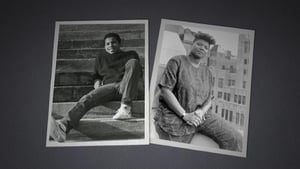 The unexpected family trees of Queen Latifah and Jeffrey Wright challenge preconceptions about America's past. 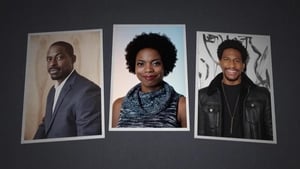 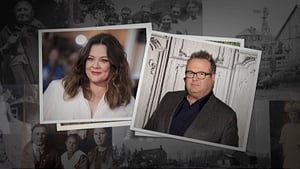 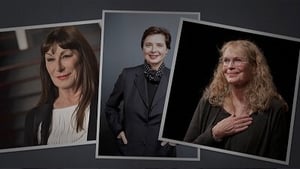 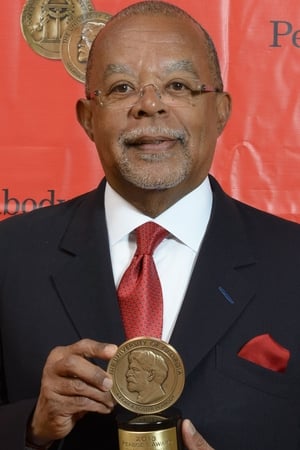