Last of the Summer Wine Season 2 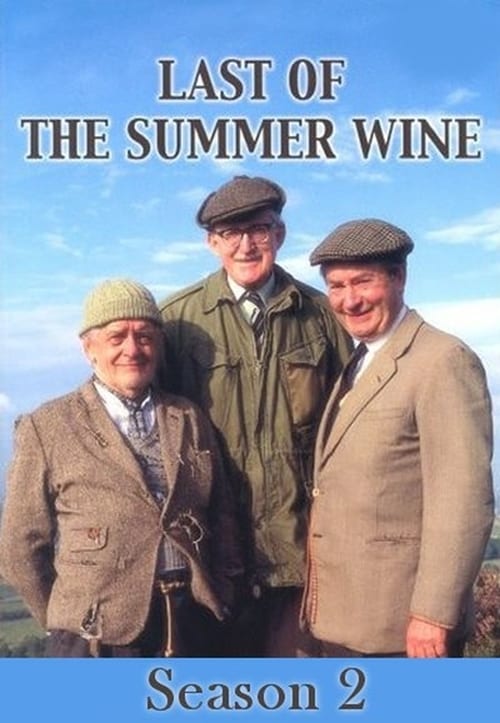 Last of the Summer Wine Season 2

Last of the Summer Wine's second series originally aired on BBC1 between 5 March and 16 April 1975. All episodes from this series were written by Roy Clarke and produced and directed by Bernard Thompson. Although ratings from the first series were not good, the BBC ordered a second series of Last of the Summer Wine after the first season aired but were delayed due to strike action. The second series was eventually produced and aired during March and April 1975. For the first time, series 2 saw two episodes make it into the top ten programs of the week, starting with the opening show, "Forked Lightning," which was watched by over 18 million people. Joining the cast this season was Joe Gladwin as Wally Batty, Nora Batty's henpecked husband. Series 2 would also mark the final appearance of Blamire, played by Michael Bates, who left at the end of the series due to health problems. The second series was released on DVD in region 2 as a combined box set with series 1 on 2 September 2002. 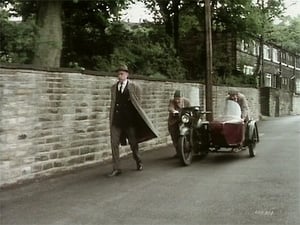 Compo takes up motorcycling, much to the surprise of Blamire and Clegg. 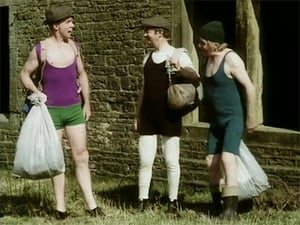 The trio comes across a canoe, and it seems it's time for a little expedition up the river. Of course, with Blamire in charge they are soon likely to get wet. 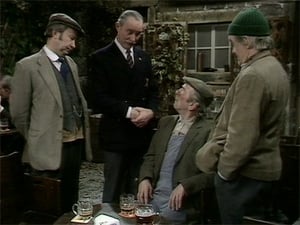 The trio tries to persuade a tight-fisted man to buy a round of drinks, for which they concoct a very peculiar plan. 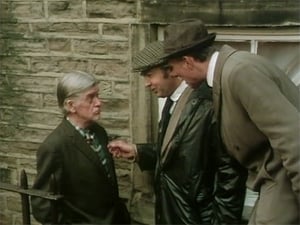 When Wally Batty threatens to leave home, Compo sees it as a perfect opportunity to move in with Nora Batty, so he does everything possible to impress her, like cleaning his home and dressing smartly. 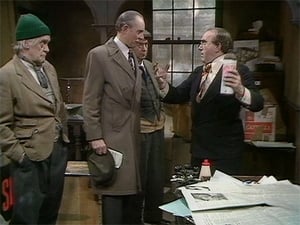 Thinking they have too much free time on their hands, the trio decides to find some kind of occupation. They come across a dodgy bankrupt dealer who persuades them to sell his new product, with disastrous results, particularly for Blamire. 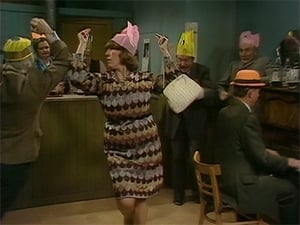 Gloria, a friend of Nora Batty is emigrating to Australia. It's up to the trio to find a piano for her surprise farewell party. 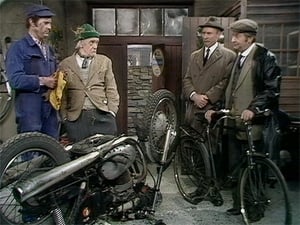 After Clegg suffers a little incident with his bicycle it's up to the trio to find someone to mend it. 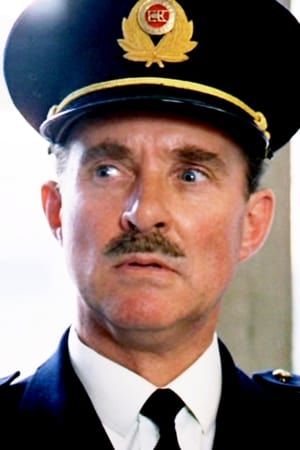 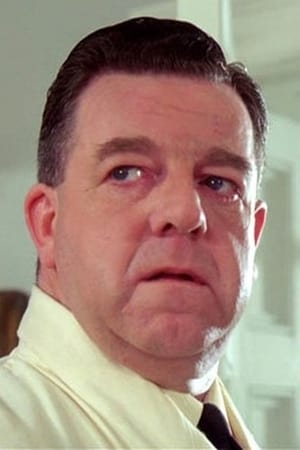 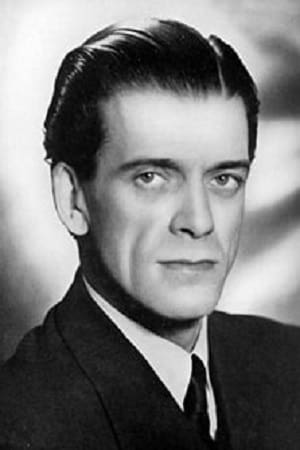 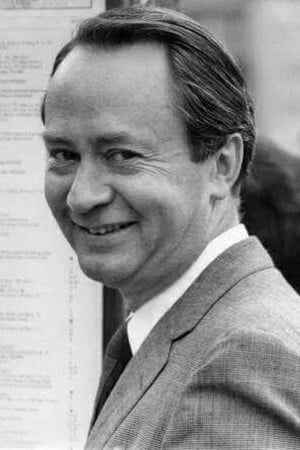 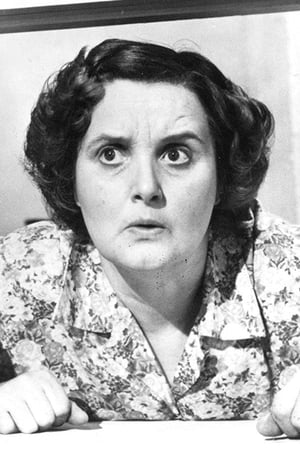