Project Accessory, is an American reality television series, a spin off of the series Project Runway. It began airing on Lifetime on October 28, 2011. On the show, contestants were given challenges in which they must create various fashion accessories with restrictions for materials, subject matter, and time. One or more contestants were eliminated each episode after appearing before a judging panel. 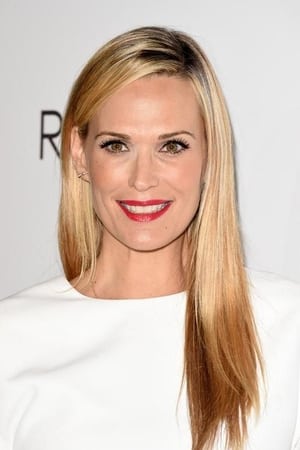