The Dame Edna Treatment was a British, ITV talk show created by Barry Humphries and starring his characters Dame Edna Everage and Sir Les Patterson. It aired on ITV at various times. The theme tune was written and performed by Robin Gibb. It was based upon the 1997 British talk show Dr Dame Edna Kisses It Better. It is set in Dame Edna's health-spa, where her celebrity guests have come for some "treatment". Viewing figures varied from 2.5m according to Digital Spy. 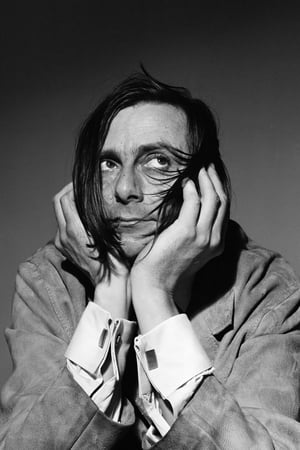