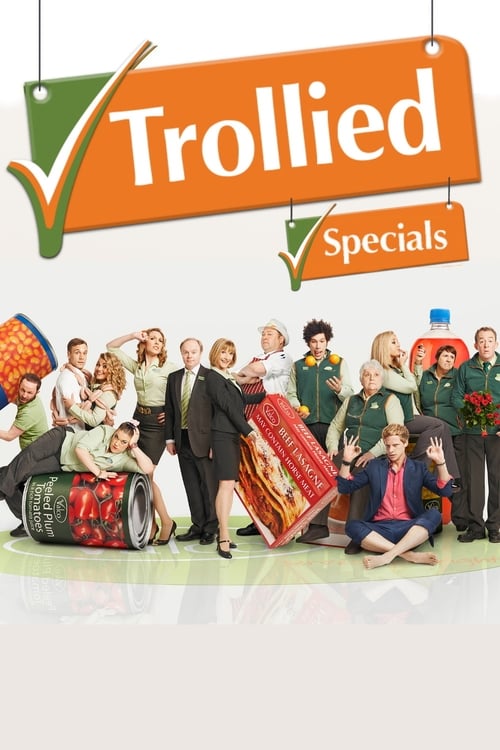 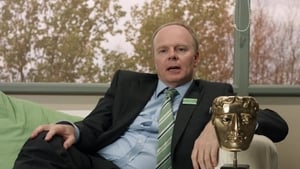 As Trollied celebrates its 50th episode, this special showcases a behind the scenes look at the landmark episode. 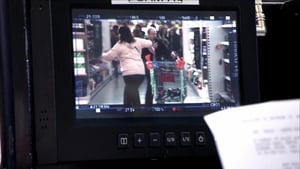 As the aisles close for a second series, we go behind the scenes in this special feature episode. 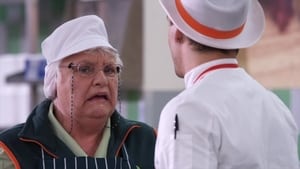 A collection of outtakes from Series 1 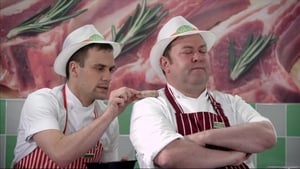 A montage of clips from Series 1 to showcase some of Trollied's highlights and its cast members. 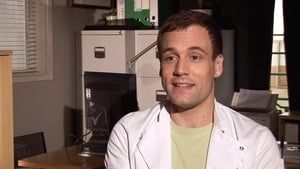 The cast go over their personal reasons why they hate going to the supermarket to shop. 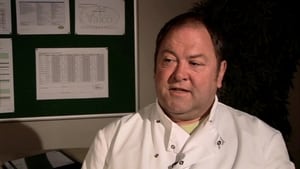 A series of mini-interviews with the cast members about their characters with a preface by Ash Atalla (Executive Producer). 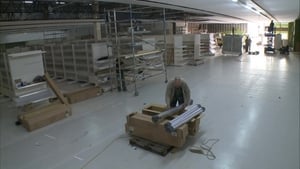 Executive Producer Ash Atalla, Production Designer Julian Fullalove and Graphics Designer Carly Mason go over what went into designing the set of Trollied and the challenges they faced along the way. The cast also comment on the set and their experience with it. 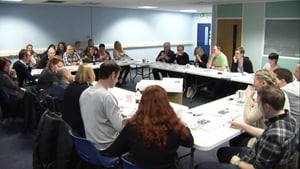 Executive Producer Ash Atalla describes his inspiration behind the show and other details that went into making Trollied a reality. Includes behind the scenes shots including table reads with the cast. Other appearances include Paul Doolan (Writer), Jason Watkins (Gavin), Jane Horrocks (Julie) and Mark Addy (Andy). 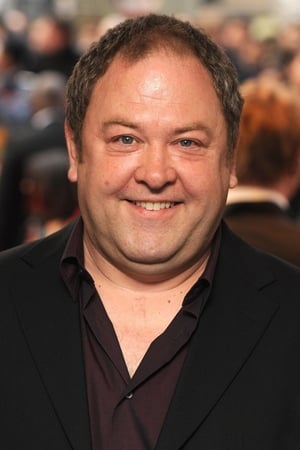 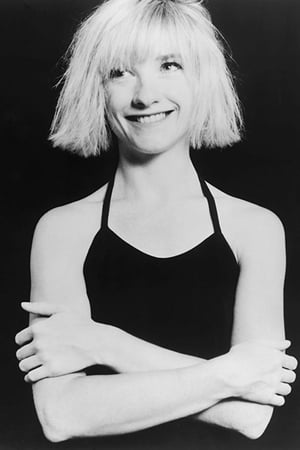 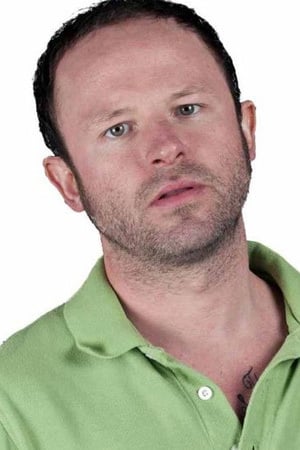 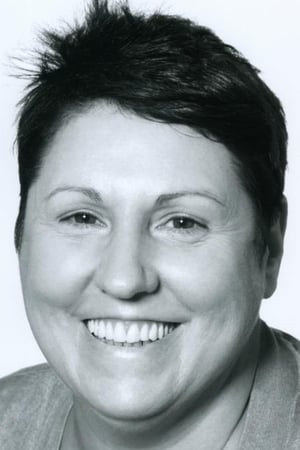 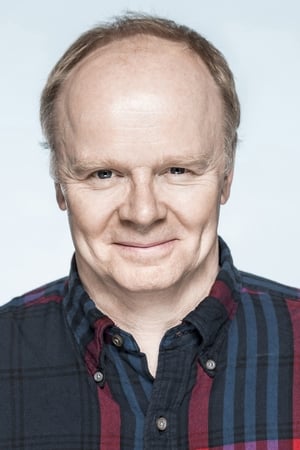 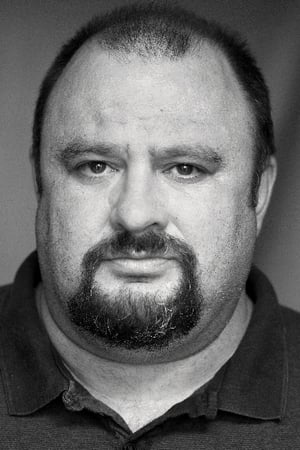 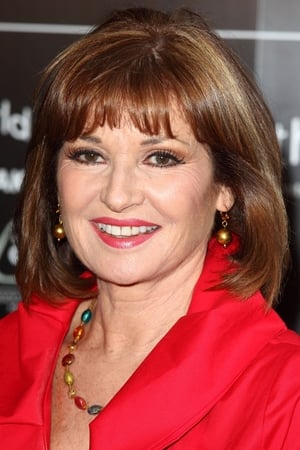 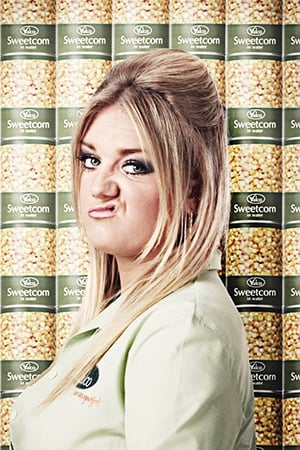 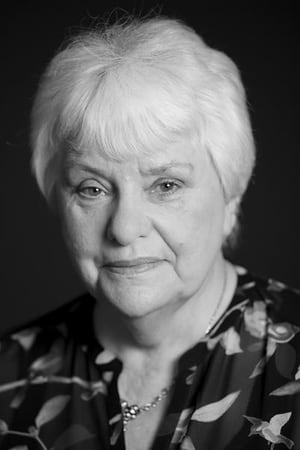 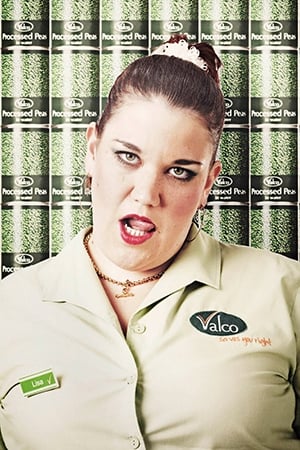 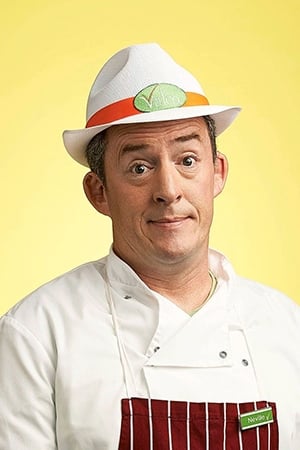