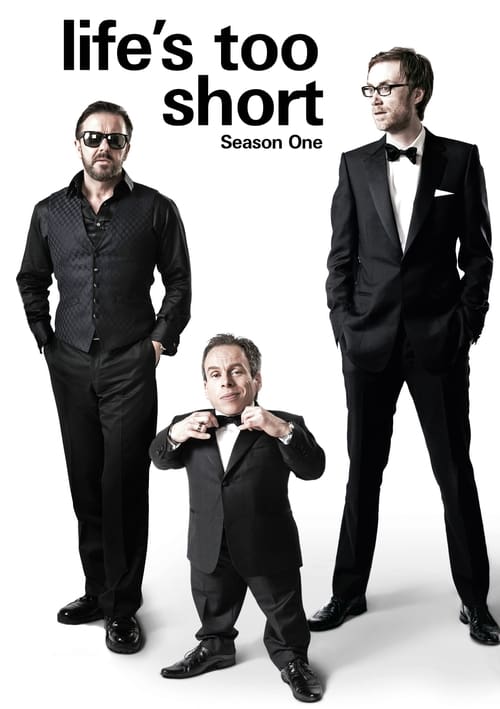 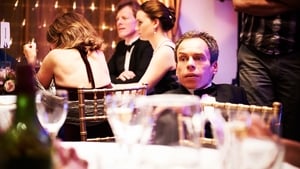 Warwick attends a charity event in the hope of hanging out with celebrities. However, in trying to impress Sting he ends up spending more than he can afford. Consequently he has to look for a new home and hopes Amy will see him again. 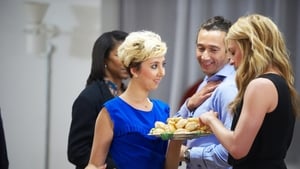 Warwick throws a party in his new apartment to show it to his ex-wife and his new date Amy. But when Cat Deeley shows up, he can't resist being a player, and no one is impressed. 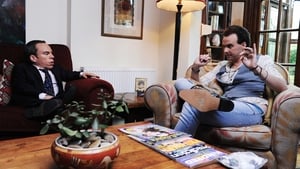 Warwick seeks spiritual guidance, and following a visit to the dating agency where he met his wife, he embarks on a quest to find a new partner. 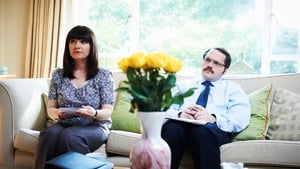 During messy divorce negotiations, Warwick asks Ricky and Stephen for personal advice. Meanwhile, he moves into a new apartment and seeks election as chairman of the Society of People of Small Stature. 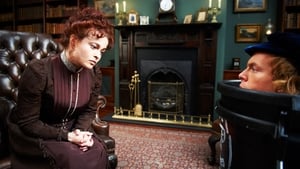 After complaints that he takes all the best roles for himself, Warwick launches a website and creates showreels for his clients. But he still takes on a role opposite Helena Bonham Carter. 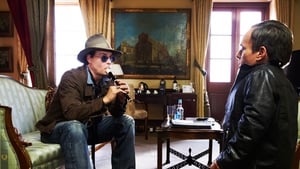 Warwick makes a humiliating guest appearance at a Star Wars wedding, but his fortune rises when Johnny Depp hires him to research a new movie role. 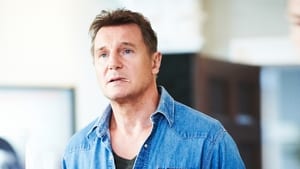 With his career on the slide, a massive tax bill, and his wife divorcing him, showbiz dwarf Warwick Davis is forced to open his doors to a film crew 24/7. He seeks advice from old pals Ricky Gervais and Stephen Merchant, but Liam Neeson has beaten him to it. 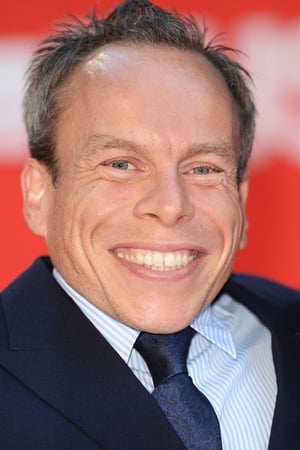 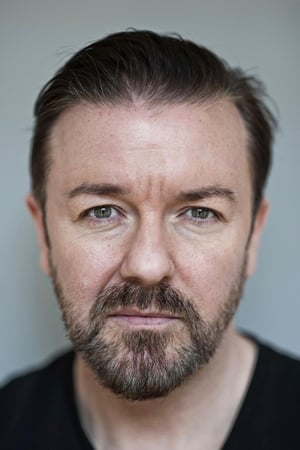 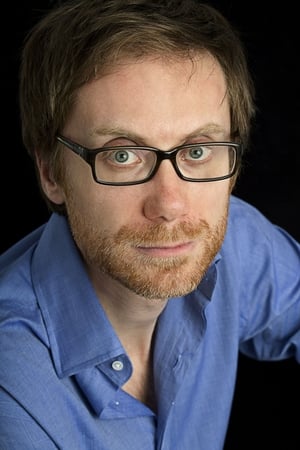 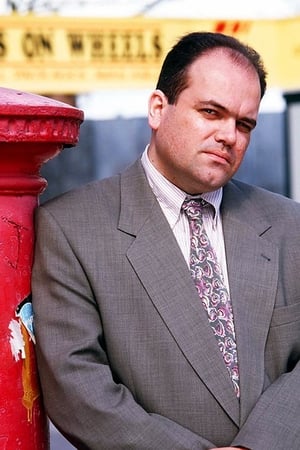