The Janice Dickinson Modeling Agency was a reality television series that debuted on Oxygen on June 6, 2006. The show completed four seasons, through which it followed the self-proclaimed world's first supermodel Janice Dickinson as she took on the role of a modeling agent to her own eponymous agency, also called The Janice Dickinson Modeling Agency, which opened for business in November 2005. The first season follows her opening of the agency, including the difficulty in finding models of Janice's vision, getting them proficient in front of the camera, obtaining financial backing and establishing a reputation for her agency. Subsequent seasons followed the development of the agency and a constantly changing cast of models. A number of the male models are openly gay, and a number of the agency's clients are gay-oriented businesses. This resulted in many of the episodes being gay-themed. Oxygen aired a one-hour holiday special to bridge a gap between the first and second seasons, entitled Christmas with the Dickinsons. In the UK, there was to be a British version of the show with supermodel Paula Hamilton as the agency head. Like the American version, the show was to be titled after the lead. It was to be shown on the cable channel Living, which is also the home of the Top Model franchise in UK. After much planning, the show was canceled due to a lack of interest in the American version. 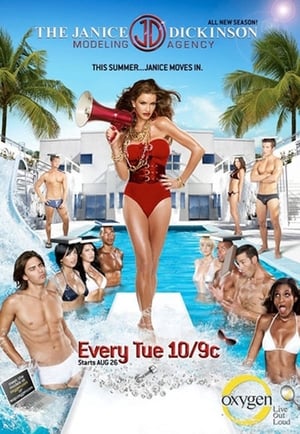 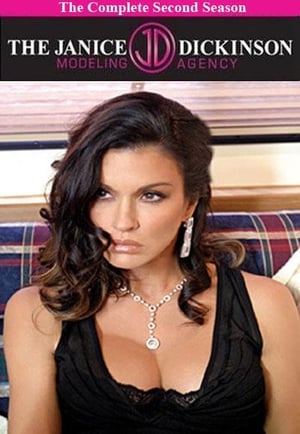 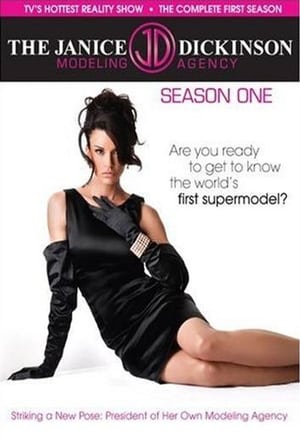 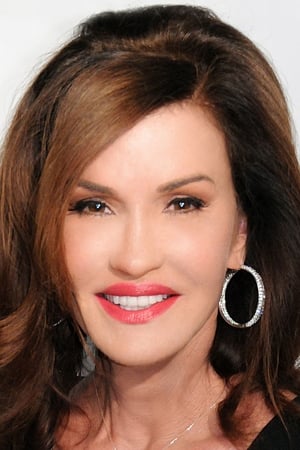